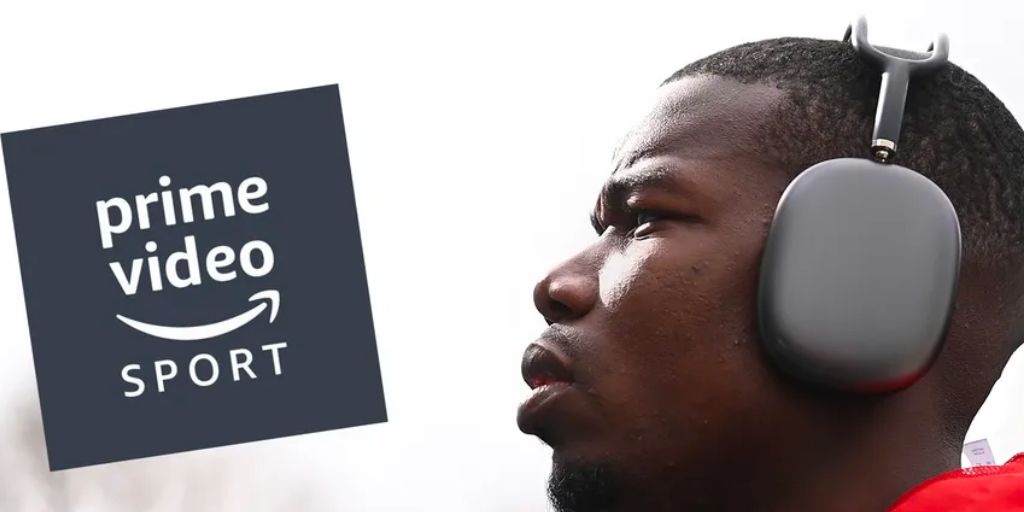 Getting documentary treatment has been a long tradition that prime has followed. Starting from the exploits of Manchester City to the phenomenal career of Sergio Ramos. The latest to get entry into the array of documentary treatment is the 29-year-old French international, Paul Pogba. Pogba has enjoyed both applause and jeering with the same delirium. On one hand, where the youngsters followed his flamboyance. Whereas on the other hand, the pundits grizzled and snarled at him in the TV studios. The French footballer had an illustrious career with the national side. On the domestic front, the midfielder became one of the most expensive footballers when he rejoined the red devils. The joining fee was somewhere around 88 million pounds, making him one of the costliest players to be drafted into the squad.

The documentary on the prima facie will focus on the life and career of Pogba. Being one of the gifted midfielders of his time, the documentary- Pogmentary (named after him) will cover his success with United. Amazon has also given inklings about the inclusion of his time at Turin as well as with the national side. The post will have the details of the documentary.

The Pogmentary, according to Georgia Brown (head of European originals at Prime studio) says, the documentary will cover many aspects of the “man behind the fame”, by looking at his life off the field as well. The series will even focus on his childhood as well as his break at the youth system of Le Havre. “He is one of the most prominent talents of his time, so we are thrilled to be collaborating with him with an overall deal and his series ‘The Pogmentary’,” Brown said. “The Pogmentary” is produced by the Mediawan Group’s Black Dynamite.

The series will also put in the limelight the next moves that will be taken by the French midfielder. Although he has been linked with a return to Juventus again, chances are high that the midfielder might make a move to a new league. The strongest chance is that of PSG. The midfielder might take the field for the red and blues along with other superstars like Messi, Neymar & Ramos. All these speculations by the fans will be put to rest after the docu-series is released.

While making the documentary, there was no dearth of material, as stated by the makers of the series. The triumph at the World Cup in 2018, his record transfer return to United or his stay at Juventus are all up for exploration. Additionally, the series might also show off the field relationships that Pogba had. One of the main spotlight which the fans will be dying to see is the relationship between the French superstar and Ole Gunner Solsjaeker. The series might also show the sourness that Pogba had to face in the past from pundits like Graeme Souness and Roy Keane. Thus, the series is a mixed bag of sweet and sour from Pogba’s life.

The documentary is scheduled to be released on the 17th of June, 2022. However, to up the frenzy amongst the fans, the OTT platform had already spread the news about the release earlier. Amazon had released the trailer a few days back on their official site as well as on their YouTube channel.

To tune into the spectacular documentary, “Pogmentary”, fans will need to have a subscription to Amazon Prime. As of now, the documentary is scheduled to be streamed exclusively on Prime videos only. For more details, one can look into their official site.

According to Thomas Dubois, head of the French Amazon Originals, “Paul Pogba has such an inspiring story of how, with hard work, passion, and the support of a loving family, any goal can be within reach.” The Frenchman hopes that the exploits and laurels that the midfielder has garnered can turn into an inspiration for many.