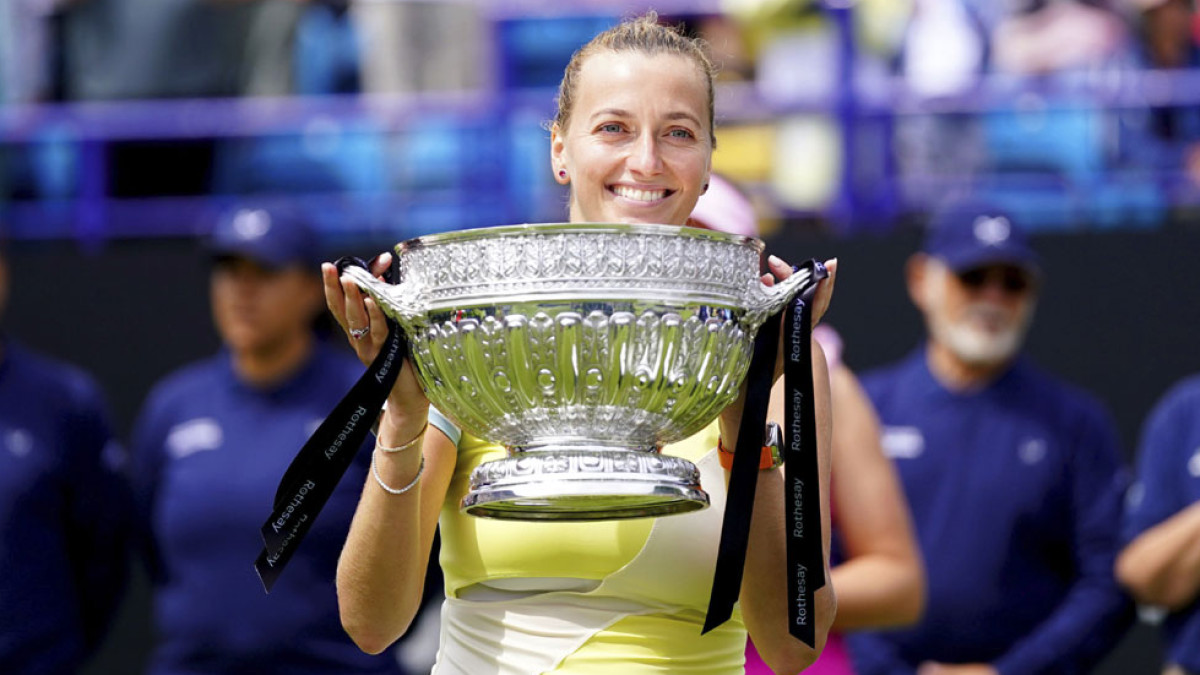 Petra Kvitova is a Czech Republic tennis player who recently competed in the ongoing Wimbledon Championships. She is a two-time winner of Wimbledon in 2011 and 2014. She has been a pro for almost 15 years now. Considered one of the best players of her generation, she is also regarded as one of the nicest tennis players on tour. Petra is a left-handed player which always gives her an advantage as there are very few female left-handed players. She has faced a lot of ups and downs in her career and personal life but still kept her love for the game. A number of regular injuries have kept her out of action for long periods in her career.

On a personal front, she survived an attack on her house by a burglar. In an attempt to save herself, her wrist was cut badly and was out of action for months. Uncertain about the future, her fans prayed for her speedy recovery, and their prayers were heard. She came back even after such a brutal attack and continues to play till today. She has been a perfect role model for so many young women across the world. Her talent and desire to play have brought her so far into her career. She continues to be an inspiration to millions, and watching her play brings a smile to everyone’s faces.

Let’s have a look at her life in general, her career, earnings, and net worth.

Petra Kvitova was born on 8 March 1990 in then Czechoslovakia. She has won 29 singles titles in her career, including two Wimbledon titles, the first in 2011 and the second in 2014. Apart from this, she has won 1000 Masters titles as well. In 2017, she was met with a knife attack when a thief tried to break-in at her house. This attack resulted in multiple cuts to her dominant left hand, and she was reportedly out for more than six months. But as strong as she is, Petra made a comeback earlier than expected and even participated in the French Open.

As per many reports, Petra Kvitova has earned close to $18 million in salary. Her net worth is reported to be around $24 million.