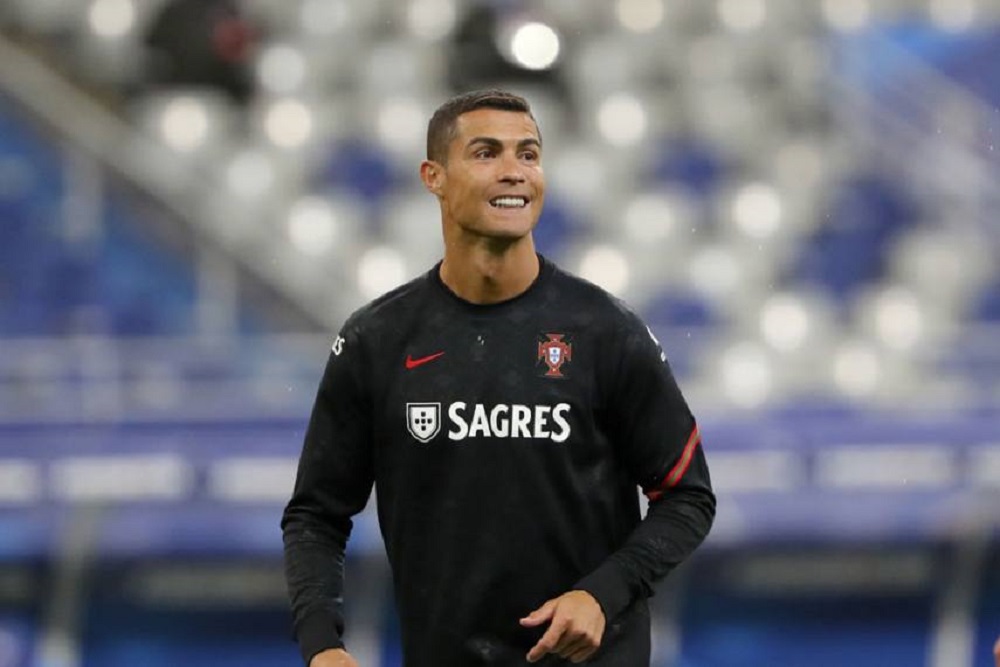 Cristiano Ronaldo, the Portuguese football star has recently tested positive for coronavirus. The Juventus forward who is known for his physique and health consciousness has contracted the virus. Recently, he was on international duty as he played in the UEFA Nations League game against France which ended up in a 0-0 tie. This is very bad news as we do not know how many players and staff he may have come in contact with. He was asymptomatic and the test resulted in COVID-19 positive on 13th October, 2020.

What did the Portuguese Football Federation say about Cristiano Ronaldo catching the virus?

The Portuguese Football Federation has given out a statement saying that the player is feeling good and doing well. Ronaldo has left the Portuguese squad and is in isolation right now. Although he played a match with Portugal recently, the whole team has tested negative. Hence, the rest of the squad is available to play their next game on Wednesday against Sweden. Missing out on Ronaldo is going to be very difficult for the Portuguese manager Fernando Santos as he is one of the most important players for the team and is also the captain of the team. Ronaldo was also very close to breaking the record of most international goals in men’s football.

How vastly has the virus affected the football community?

The coronavirus cases are increasing day by day. Especially, in countries like the United States, India, Brazil, and Russia. The government of the following countries is not being able to control the spread of the virus. This will not only affect the particular nations itself but also many other nations. The sole reason being that the government has resumed all the international flights and travel options. Therefore, the risk of the spreading of the virus has increased. The pandemic has affected the whole world in many aspects. The economy of many nations has fallen down drastically.

The pandemic also has affected the sports community. At first, all the sports events had been put to a halt. However, as things started getting better, the activities were resumed gradually. But, after this, many players in all the sports have tested positive for the virus. They take maximum protection and follow the guidelines very well. However, many of them still got infected with it. In football, players like Neymar Jr., Marquinhos, Zlatan Ibrahimovic, Angel di Maria and many more have been the victims of the virus. After all these players, now Ronaldo has tested positive for the virus. We hope that he will fight through this and can come back to the field healthy and strong like always and as soon as possible.