Battle of North vs South 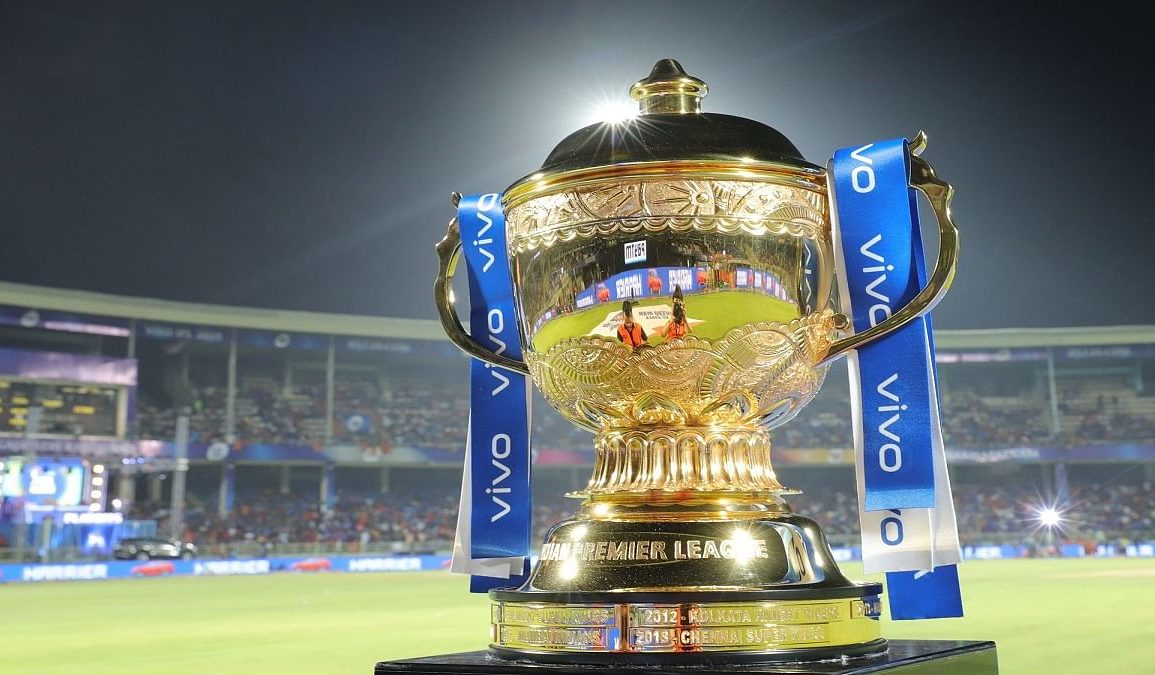 Sunrisers suffered their seventh defeat on Wednesday after being blown away by Delhi Capitals and their play-off chances look less than dim as they have managed just two points after eight games. Punjab, on the other hand, quite inexplicably found a way to snatch defeat from the jaws of victory against Rajasthan Royals and will be desperate to find an answer to their problems after being placed seventh with six points from nine matches.

The Kings were well-placed to win their first IPL game of the UAE leg before committing harakiri in the last over bowled by Kartik Tyagi. They lost two wickets and scored just one run while needing four to win against Rajasthan. Despite being packed with excellent Indian and foreign talent, Punjab Kings have regularly messed up games, and skipper

KL Rahul will have to address their inconsistency. Punjab Kings have also lacked any kind of stability over the last 14 seasons with captains and coaches being changed frequently. For Sunrisers, it is all about enjoying the remaining few games and ending on a high. With Johnny Bairstow, their season’s leading run-getter, pulling out and Australian opener David Warner in poor form, SRH have found the going tough against Delhi.

Match 37 of the Indian Premier League (IPL 2021) has the Sunrisers Hyderabad (SRH) taking on Punjab Kings (PBKS) at the Sharjah Cricket Stadium in Sharjah on Saturday at 7:30 pm.

This fixture is between the two bottom sides in the table, Punjab Kings have three wins to their name with Sunrisers victorious in only one game so far. Sunrisers Hyderabad was well beaten by Delhi Capitals on Wednesday with no player reaching 30. A strong total from any of their batters will put them in a winnable position. Punjab Kings’ best route to victory has tended to be a large number of runs from KL Rahul. They have a good number of match-winners who could all make valuable contributions. 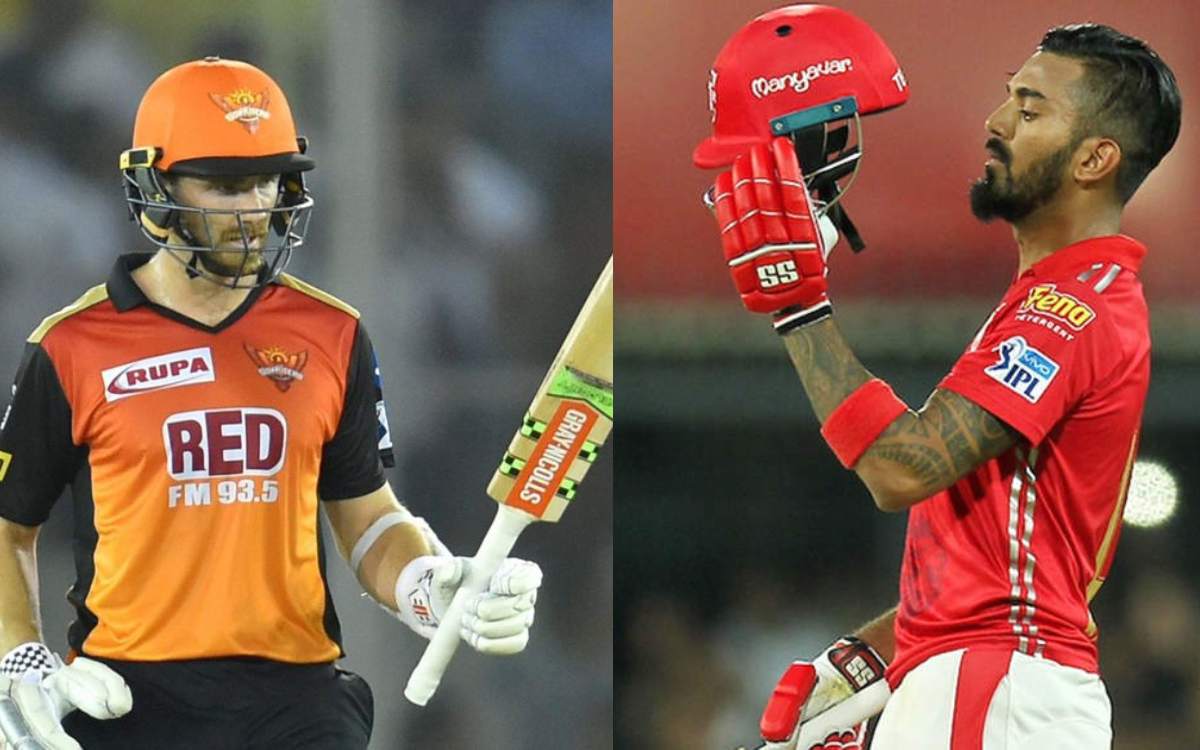 Sunrisers Hyderabad won the toss in their last game and chose to bat first with Punjab Kings choosing to field first in their last match. Whoever wins the toss in this fixture, we expect Sunrisers to be batting first. Expect plenty of runs on this surface in Sharjah. There will be pace in the wicket but this may be beneficial more for the batsmen rather than the bowlers. Highs between 36 and 34 degrees with clear skies in Sharjah for this match.

The IPL 2021 is broadcasted by Star Sports in India. The match will start at 7:30 PM IST. For all those who want to watch the live streaming of the PBKS vs SRH match online, the platform is Disney+Hotstar. However, a subscription is required for viewing the live content. You can watch it for free via Airtel and Jio. However, there is a caveat. You will need to buy a pack and will get a one-year subscription for free. For smartphone users, the match could also be watched on the Jio TV app with a subscription. The match could also be followed live on InsideSport.

SRH has given a miserable show in the tournament so far. With just 1 victory in 8 games, their chances to reach the playoffs are minimal. The team has thoroughly suffered in both batting and bowling departments. Their only victory in IPL 2021 has come against Punjab Kings in the earlier encounter.

With 2 points, SRH holds the last 8th spot in the points table. In their opening game of IPL 2021 UAE leg, SRH lost to Delhi Capitals. Batting first, they totally struggled to come up with a good batting show. With a low run rate, SRH managed to reach 134-9 in 20 overs. 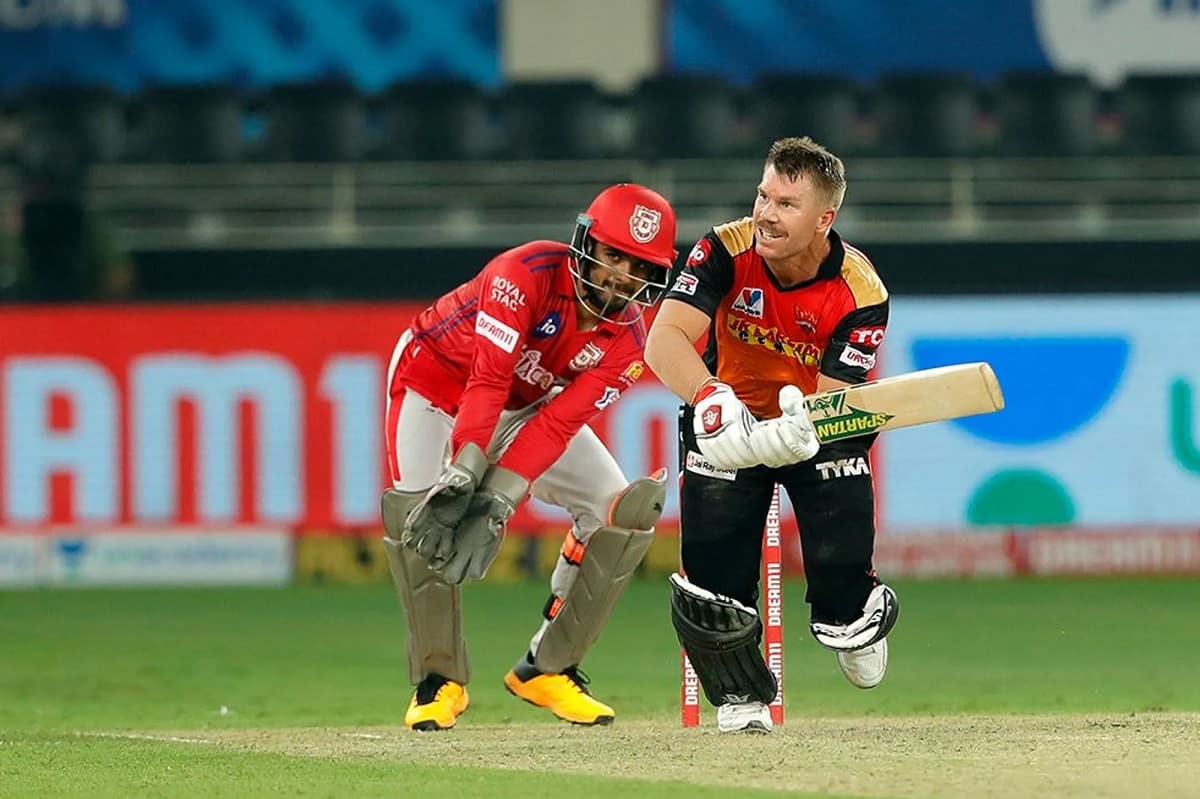 Later, their bowlers also struggled to pick wickets, as Delhi Capitals came up with a powerful start. Shikhar Dhawan scored 42 runs at the start. Later after losing 2 wickets, Shreyas Iyer and Rishabh Pant easily managed to chase the target within 18 overs.

Punjab Kings lost their previous match to Rajasthan Royals, however, unlike SRH vs DC game, it was a close-fought encounter. Batting first, RR put up 185-10 on the scoreboard, which is the highest total in the IPL 2021 UAE leg so far. Evin Lewis (36), Yashasvi Jaiswal (49), Mahipal Lomror (43) played crucial knocks for the team.

However, Rajasthan Royals’ bowling was quite ineffective against Punjab Kings. KL Rahul and Mayank Agarwal managed to smash 57 runs in the powerplay overs. KL Rahul was the first wicket for PBKS at a score of 120. Later, the team only needed 8 runs off the last 2 overs. While it looked like Punjab Kings will win the match easily, the last 2 overs turned the game around.