Royal Challengers Bangalore Vs Delhi Capitals: Prediction And Where To Watch? 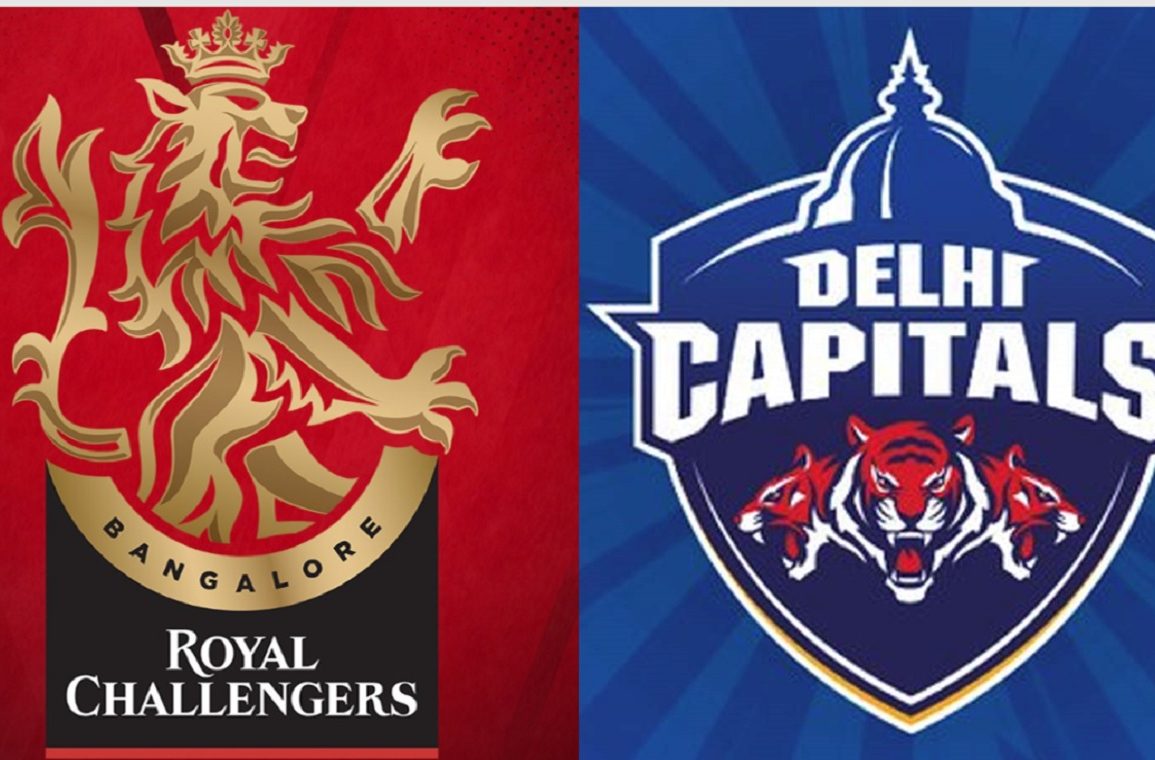 Royal Challengers Bangalore Vs Delhi Capitals: Prediction And Where To Watch?

The following article is about the prediction of the match between Royal Challengers Bangalore and Delhi Capitals. We are all sad with the news of IPL ending. The joy and excitement we feel in these couple of months are unparalleled. But everything comes to end and, it is the rule of life. But cricket fans should feel disheartened as the ICC T20 World Cup will be starting from mid-October just after the Indian Premier League ends. Coming back to the topic, today we are here to talk about the last group stage match of this season. It may be the last one, but the emotions are still the last.

Royal Challengers Bangalore will take on Delhi Capitals in both of their final group stage game. Both the teams have qualified, but they will still try to win to maintain their momentum. The trash-talking among the fans has already begun. None of them are ready to leave the other. Only if it was still held in India, the fans would fill the stadium up, and the people watching from television could hardly hear the commentary with so much cheering. The excitement and joy have already reached the peak level, and the only thing remaining is for the match to start. With the details of the match being revealed, let us get right into the topic and what is there stored for us.

Royal Challengers Bangalore Vs Delhi Capitals: Where To Watch?

The 56th match of the 2021 season will feature a fierce battle between RCB and DC that will take place at the Dubai International Stadium in UAE. According to the Indian Standard Time, the match is set to begin at 7:30 P.M. The match will be on the 8th of October, 2021. Royal Challengers Bangalore Vs Delhi Capital will be broadcasted live on Star Sports 1, Star Sports HD, and other Star Sports Network Channels. For online viewers, they can stream the match on the Disney+ Hotstar app. The match will be available both in Hindi and English. For local language, the DTH cable operator should be contacted. The tickets are available online for purchase.

Royal Challengers Bangalore has already qualified for the playoffs. This season, they have been excellent. This is the seventh time they qualified for the playoffs. They never won the trophy, but this year the fans are hopeful that the trophy drought will end. RCB with 16 points from 13 games is in the 3rd position of the Indian Premier League table. They lost their last match against Sunrisers Hyderabad and will be trying to bounce back. Under Virat Kohli’s captaincy, the team has excelled and will be hoping to go all the way. Along with Virat Kohli, Glenn Maxwell, AB De Villiers, and Harshal Patel have also been performing well.

Since the beginning of the Indian Premier League in 2008, Delhi Capitals (at that time Delhi Daredevils) always started well but could not maintain their momentum and failed to qualify for the playoff. They were given the term ‘Chokers’. But this year, we can hardly say that. They have shut the mouth of their critics with the level of cricket that they offered us this year. Currently, they are in the first position of the league table with 20 points from 13 games. Rishabh Pant, Shikhar Dhawan, Steve Smith, Anrich Nortje, and others have equally contributed to the team’s performance.

Both of these teams will be trying to outsmart each other. With top batsmen and quality bowlers, the match can go either way. There is no sure way to tell who is will when these two heavyweights clash. But one thing is for sure we are going to be entertained till the last ball of the match. Who knows, maybe we can get a super over in this match. RCB vs DC will have a lot of eyes on them. Winning or losing for either team will not alter any changes to the league table. This will be a test of strength. There is also a slight chance the both of these teams will face each other again in the playoffs. Tell us who you supporting and do not forget to give us your feedback.