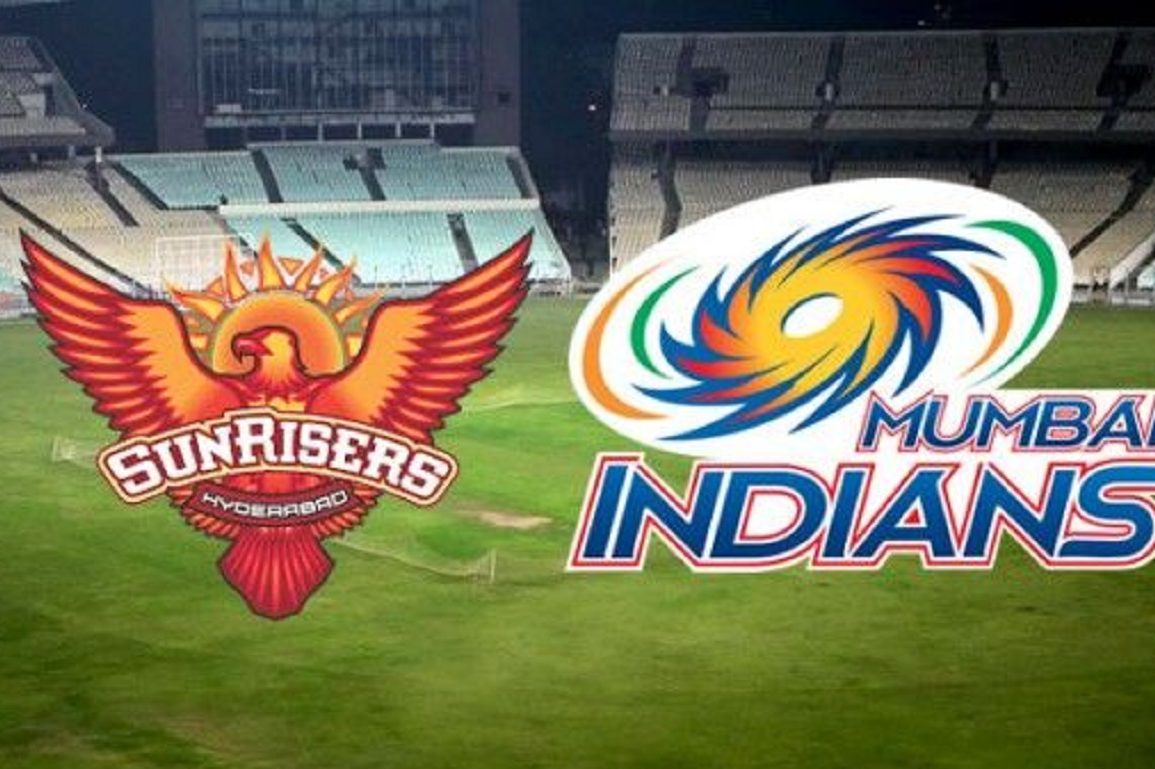 The following article is about the prediction of the match between Sunrisers Hyderabad and Mumbai Indians. Cricket fans all over the world are slowly feeling their throat dry with their eyes swelling up. People may ask why, and the answer to their question is that the cultural festival of the cricket is coming to an end. The Indian Premier League has entered its last phase, and there are hardly a few matches left. Next year, the auction will be taking place, and all the teams will be reshuffled. We have always been Virat Kohli in the red jersey of RCB, but next year we may have to change our habit.

But let us not get emotional and talk about one of the better matches of the IPL, which is coming up. Sunrisers Hyderabad will be facing Mumbai Indians in one of the upcoming matches. The fans of both the team are excited to see their favorite team in action before the tournament ends. They will be cheering harder and waving the team logo with all their might to encourage their team. The buzz surrounding the match is visible all over the country. The details regarding the match have been revealed. So without further delay, let us see what this match between two former champions can offer us.

Sunrisers Hyderabad Vs Mumbai Indians: Where To Watch?

The 55th match of the Indian Premier League will happen on the 8th of October 2021. Sunrisers Hyderabad Vs Mumbai Indians will start at 7:30 P.M. according to t the Indian Standard Time. The match will be broadcasted live from the Sheikh Zayed Stadium, UAE. Star Sports Network channels hold the right to broadcast the game. The match will be available both in Hindi and English. For online viewers, people can stream the match on the Disney+ Hotstar app. For rural viewers, the match will also be available in their local language. The tickets are available online and are bought from there.

Sunrisers Hyderabad, on an average basis, has always performed well in the Indian Premier League. The two-time champions have been constant in this tournament since the very beginning. But this year, their performance has not been up to the mark. They have only won three matches out of the 13th. Currently, they are in the last position with only six points. They will not qualify this year, but they will be looking to end the tournament on a good note. World-class players like David Warner, Kane Williamson, Bhubaneshwar Kumar, Jason Roy, etc., are there to make the difference in their last match.

On the other hand, Mumbai Indians have given the fans a mediocre performance this year. But the five-time champion still has a chance of qualifying for the playoffs this year. To do that, they need to win their last match, with a big margin. Currently, they are in the 6th position with 12 points from 13 matches. The fans will be hoping to see them again in the playoffs this year too. With Rohit Sharma, Kieron Pollard, Hardik Pandya, Jasprit Bumrah, etc., boost the squad full of youngsters. Their experience adds depth to the squad, which in turn helps the team win.

The match will be one of the toughest matches of the whole tournament. Mumbai’s playoffs dream lies with this match. They will be looking to snatch the win from under their opponent’s nose and prove to them why they are always favorites. Sunrisers Hyderabad had very little to offer to their fans. So they will like to see their fans smile one last time. Mahela Jayawardene will be giving his team lesson about being calm in tough situations while Trevor Bayliss will tell his team to give all into the game. A very unpredictable game, but it is sure full of fun and excitement. Give us your feedback on the article.