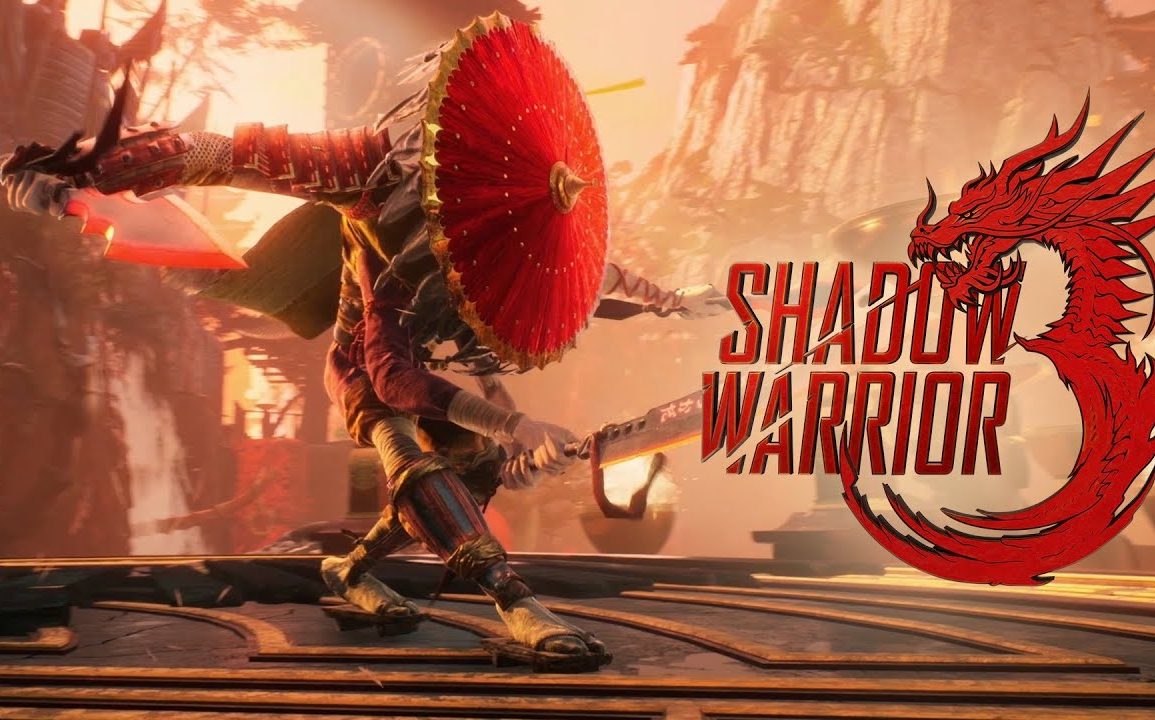 Today, we will be talking about the all-new game ‘Shadow Warrior 3’ release date and details of this breathtaking action game. It is a first-person shooter game. There will be only one mode, which is the single-player mode. Unreal Engine 4 is used in the game. This game will be the fourth part of the series ‘Shadow Warrior’.

There will be a series protagonist named Lo Wang. Lo Wang is a modern ninja warrior. The player will take control of Lo Wang. So, you will be able to use a large arsenal of firearms which will be used during the fight. The player can also be able to use Katana. It’s one type of Japanese sword. If the enemy is nearby the player, then the player can execute the enemy. You can also take advantage of the environment. It will have a hazardous structure and can add another layer to it. With the progression in the game, the player will get advanced weapons and gadgets which will be used during the fight. These items will be unlocked when the player completes half of the campaign.

There will be new skills and abilities for the player in the game such as double jump, running on the wall, air dash, and grappling hook. The biggest enemy of the player is the ancient dragon. The developers have added some exciting and advanced features to the game such as fast-paced gunplay, spectacular free-running movement, and razor-sharp melee combat. There will be another character Orochi Zilla. Lo Wang and Orochi Zilla are on the mission of taking down the ancient dragon.

In the previous game ‘Shadow Warrior 2’, there were more than 70 different weapons such as firearms and blades. We expect a similar amount of weapons will be there in this upcoming game. The reward structure in this game is not yet announced. The player will explore the imaginary Asian land covered with the technology and magic of the ancient samurai. But that land is now occupied by the demonic yokai from Japanese folklore. The player will have to fight with a strategy to win.

When is Shadow Warrior 3 going to release?

Well, We do not know the exact date but ‘Shadow Warrior 3’ will be released in 2021. The developer and publishers of the game are Flying Wild Hog and Devolver Digital respectively. The Voice of the main player ‘Lo Wang’ is given by Jason Liebrecht. The game will release on one platform only, which is Microsoft Windows. The announcement of this game was made on 6th July 2020. An announcement trailer of this fantastic game is released. Stay tuned for the next update.