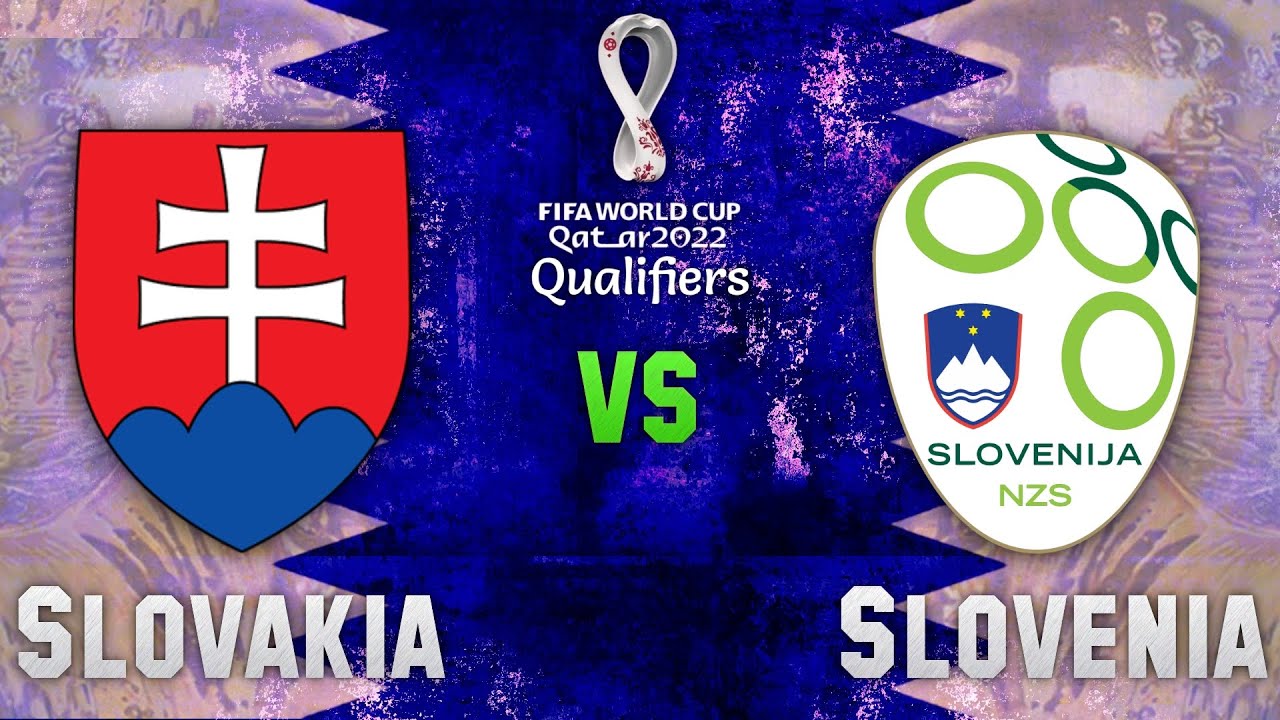 The following article is about the prediction of the match between Slovakia vs Slovenia. After several weeks of league football and European football, we will be getting international matches. The leagues showed us how entertaining football can be. Many players performed well and accordingly, were called up for the international squad. The international break is happening as the World Cup qualifiers are still left to be played. Till now we have experienced eight match days in the World Cup qualifiers, and this will be the ninth one. We are slowly nearing the last matchday. Few teams have already confirmed their tickets to the greatest show in the whole world.

But coming to the teams who are fighting for their spot to qualify, they will be facing difficult challenges. At this point, each point is crucial for the teams. Victory is the only thing that should be in their mind. With that name mentality, Slovakia will face Slovenia in the World Cup Qualifiers. The fans of the respective nations are hoping to see their team play in Qatar World Cup 2022. To show their love and support, the fans will be flooding the stadium. Both the teams are neighbors in Europe. The match details are there on the official sites, and we are here to bring them to you. Keep on reading the article to know more about the match.

Slovakia Vs Slovenia: Where To Watch?

Slovakia vs Slovenia will take place on the 12th of November 2021. The match is scheduled to kick off at 1:15 A.M., according to the Indian Standard Time. Both teams belong to Group H, and their match will happen in the Anton Malatinsky Stadium. It is the home ground of Slovakia located in Trnava. The live coverage of the match will happen on the Sony Ten 1 and Sony Ten 2 channels. Those who prefer to watch it online can switch to the Jio TV app and the SonyLIV app for online streaming. ESPN and BT Sport will hold the right to broadcast the match for international viewers. Tickets to the match can be bought online.

The last time Slovakia and Slovenia came face-to-face, it ended in a 1-1 draw. Slovakia as a team is strong and can give their opponents a run for their money. But at the end of the day, results matter, which Slovakia is failing to produce. They are playing good football, and their performance is quite well, but it is not doing them any good. Currently, they are in the 3rd position of Group H with ten points from eight matches. Slovakia drew 2-2 in their last match against Croatia. Players like Marek Hamsik, Milan Skriniar, Vladimir Weiss, Juraj Kucka, etc., are all world-class players, and their brilliance can help the team improve.

Coming to Slovenia’s side, they are in the 4th position of Group H in the World Cup Qualifiers with ten points from eight matches. Slovenia lost their last qualifying match 2-1 to Russia, who is the group leader. Slovenia needs to play better football. They have produced several good players over the years. The way the points table is standing, they have no chance of qualifying for the World Cup 2022. For the moment, they should take this time and look in the areas where they lack precision. Jan Oblak, the best goalkeeper in the world is in their team. Other than him, there is Josip Ilicic and Miha Zajc, who have a lot to offer.

Both Slovakia and Slovenia are a fit squad, and there are no cases of injury. The match will be a good one as both teams will look to finish their campaign with as many points as possible. From the viewpoint of a fan, none of them can qualify now, but that does not affect the match at all. All the twenty-two players will give their all and snatch the win for their team. Going by the statistics, Slovakia is more likely to pick up the victory. Nothing will be known for sure until the match is played. So keep our eyes on the match and give your feedback on the article.