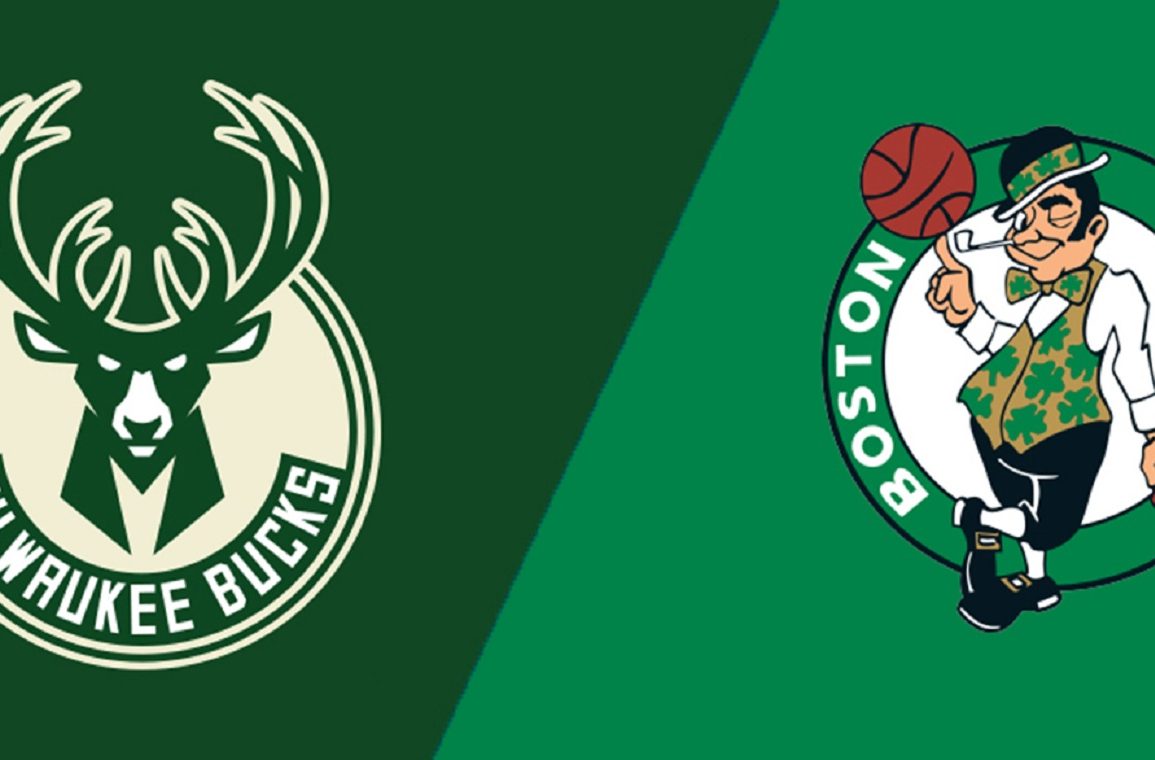 The following article is about the prediction of the match between the Boston Celtics vs Milwaukee Bucks. After a week of hard work, people expect to do something relaxing and fun on the weekend. But this weekend, they will switch to the sports section to enjoy NBA 2021/2022. The levels of matches that are played are improving with each day. NBA can be fun but definitely not relaxing. The tension people feel during those matches cannot be described in words. And if it is their favorite team, then they will forget to speak during the match and keep on perspiring even if the air conditioner is on. People love that mixed feeling of tension and excitement, and there is only one source of that feeling; the NBA.

NBA 2021/2022 has been a rollercoaster ride up till now and it is showing no signs of stopping. This weekend we will be getting another taste of that rollercoaster ride when Boston Celtics will take on Milwaukee Bucks. Everyone knows how good both of these teams and they prove it in each of their matches. The fans will be flooding the venue to show their love for their favorite teams. Winning is the only thing in their mind. The details surrounding the match have already been published. We just got our hands on the details, and we are presenting all the details to you.  So keep on reading the article to know more about Boston Celtics vs Milwaukee Bucks.

Boston Celtics are having a terrific season. Out of their last four games, they have won three of them. It could have been four out of four if only Luka Doncic of Dallas Mavericks did not come up with his magic touch. Toronto Raptors humiliated the Celtics last time with a 32 points margin. The Celtics served the revenge on a cold plate when they defeated the Raptors with a margin of 16 points this season. Boston Celtics had several issues last season, but they overcame those issues are stronger than ever. Their game against Chicago Bulls showed how disastrous they were, but that is all in the past.

Ime Udoka, Boston Celtics’ coach, will be proud of the improvement of his team. They have several plus points to talk about, but the main thing is their focus. They are a much-focused team and hunt their opponent like carnivores. Jayson Tatum is the star player of the Boston Celtics. Even if the opponent team’s defenses are all high and mighty, Jayson does not faze in front of them. His movements are quite sharp, and even if he fails to score, he can set up the ball for others. Ime Udoka’s team will require everything they have to defeat the Milwaukee Bucks.

Milwaukee Bucks are the reigning champions. The Bucks showed their true selves in the last few moments in their game against the New York Knicks. With that much, they snatched the victory from their opponent’s grasp. Jrue Holiday’s performance is causing fatal injuries to their opponents and that is one of the reasons why the Bucks are undefeated for the last two games. The only negative point for the team is the unavailability of Khris Middleton and Brook Lopez. Their positions will be filled by three pillars in the defense: Jrue Holiday, Semi Ojeleye, and Bobby Portis.

It looks like that the reigning champions are in their true forms. There are other players in the rooster like Pat Connaughton, Grayson Allen, and George Hill. Without a doubt, Giannis Antetokounmpo is their best player. Day in and day out, he is performing and is only improving. His presence of mind and his scoring abilities are enough to make him the best. Moreover, Giannis is a two-time MVP. Mike Budenholzer’s team will require better strategies against the Boston Celtics. The worried faces of the fans are slowly converting into the winner’s smile.

Celtics vs Bucks: Match Prediction And Where To Watch?

The injury list of both of the teams will make star players unavailable for them. So the match will start on an equal foot. Ime Udoka will try to bring his defensive strategies to the game to stop the Bucks’ offense. As mentioned above, their determination is second to none and is just likely to a stop to the Bucks’ two-game winning streaks. But nothing is for certain until it happens. The reigning champions might show their true potential and increase their streak. Everything will be answered after the last whistle of the game.