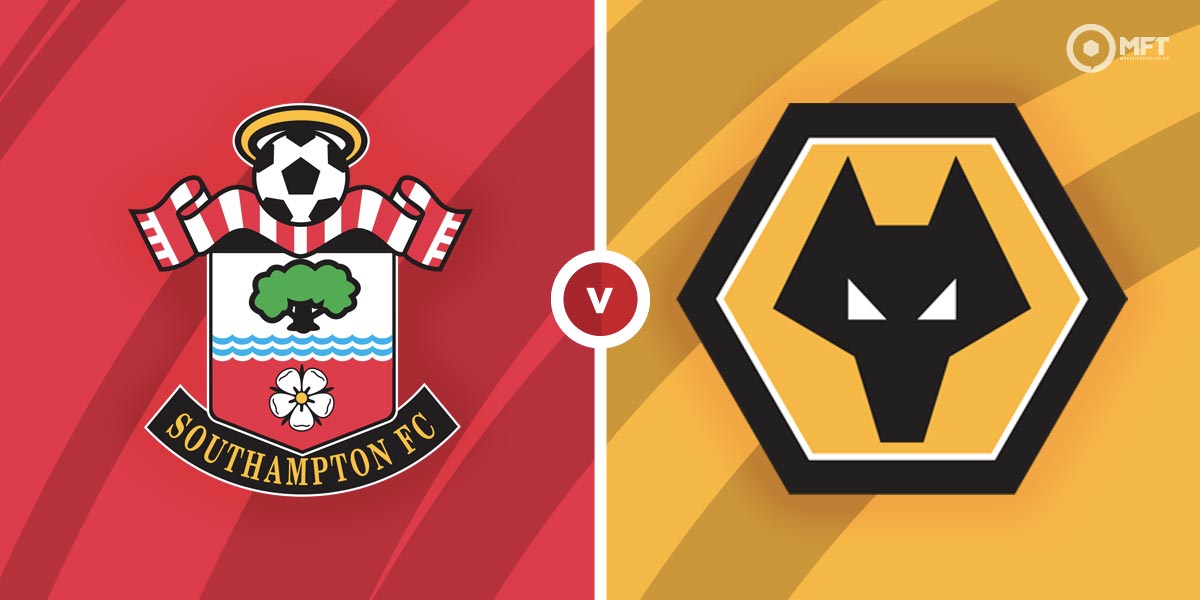 The following article is about the predictions of the match between Southampton and Wolverhampton Wanderers. With the level of football that each team delivered on matchday 5, the Premier League fans all over the world could not have been more excited. It showed why it is the best league in the whole world. Small names to big names of English football have offered us everything they have. With the Southampton Vs Wolverhampton Wanderers match in the coming weekend, the respective clubs’ fans are expecting a win.

Southampton F.C. and Wolverhampton Wanderers F.C. are not that regular in the Premier League. They are well performers, but they have been relegated quite a few times. Last season the Wolves performed well, but Southampton barely managed to stay in the league. More than fighting for a place in the upper half of the table, they will be looking to get out of the relegation zone first. So without further ado, let us see what our predictions will be on the Southampton Vs Wolves match.

The match between Southampton and Wolverhampton Wanderers will kick off at 6:30 P.M. according to the Indian Standard Time. The fixture will take place on 26th September 2021. The match will be broadcasted on Star Sports HD and Star Sports Network. It can also be streamed on Jio TV and Disney+ Hotstar app. The match can also be viewed on NBC Sports and BT Sports app. Southampton Vs Wolves will be live from Saint Mary’s Stadium, located in Southampton. The tickets are available online and at the respective clubs’ stadiums.

Southampton Football Club is living dangerously at the beginning of the season. They are currently in the 15th position, with just four points in five matches, without registering a single win. Southampton drew in four matches and lost in one. They have always delivered good football being one of the smaller teams. With players like Jan Bednarek, James Ward-Prowse, Theo Walcott, and Mohamed Elyounoussi they form a good squad capable of throwing a challenge at their opponents.

On the other hand, Wolverhampton Wanderers Football Club has been performing well, but their luck did not favor them. They are just below Southampton with three points in five matches. One win and four losses registered to their name. Last season they performed well and avoided the relegation zone. They are creating chances in every match but are failing to convert. Their match against Manchester United would result in a win if they converted their chances. With the likes of Adam Traore, Raul Jimenez, Francisco Trincao, and Ruben Neves, they are of the better teams of the league. They were dealt with a huge blow when their coach Nuno Espirito left the club and joined Tottenham.

This match will have a lot of eyes on, it this weekend. Both the clubs will try to avoid the relegation zone. Southampton will look to snatch the win with a home-ground advantage but the Wolves are not that an easy opponent. Bruno Lage will teach his team to stay focused, while Ralph Hasenhuttl will look for counterattacks. According to my, the match will go in favor of Wolverhampton Wanderers with a 2-0 win. First thing first, the Wolves have a better team, both on paper and ground. They won their match against Watford and will be looking to register their second win of the season.

Southampton has not won a match till now, so they will have a home-ground advantage as well as the pressure from the home fans. They will also look to get their first win of the season. A match worth watching, with a must-win situation for both teams. Football is uncertain, with anything can happen at any time. All will be answered on the 26th of September. Who do you think will win?