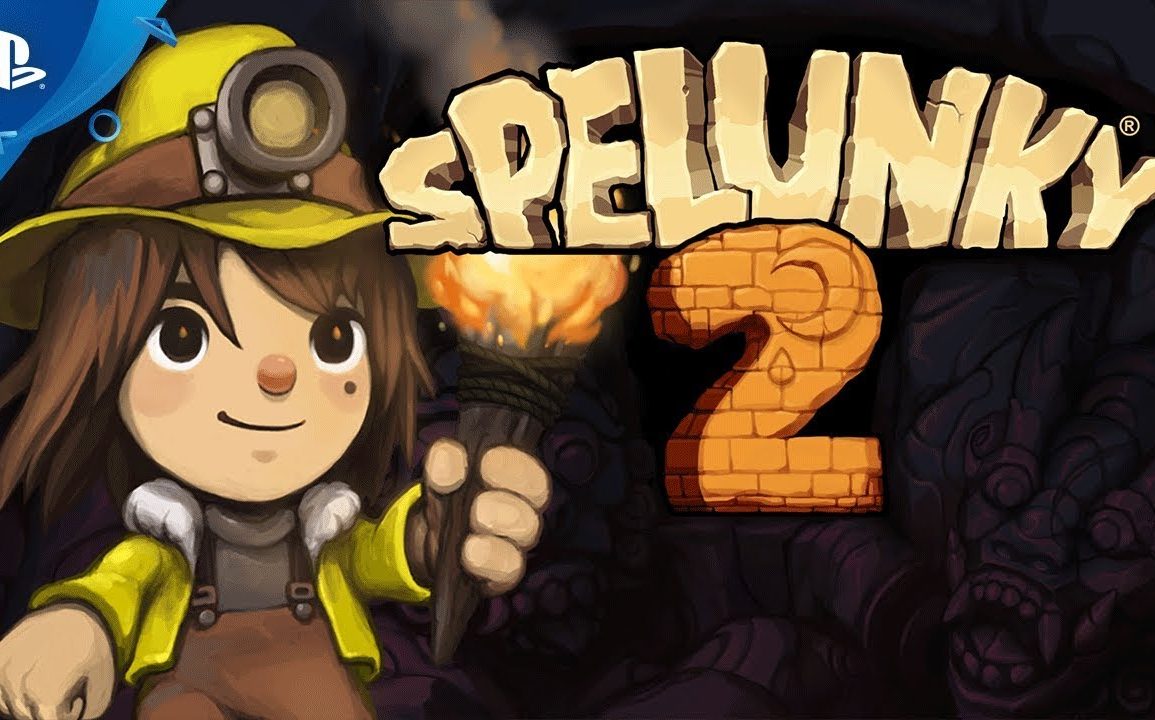 Today, in this article, we will be talking about the all-new game ‘Spelunky 2’ release date and details of this mind-blowing game. It is a platform and a roguelike game. There will be two modes, which are the single-player mode and multi-player mode. The game is the next part of the game Spelunky which was released in 2008. Let’s talk about the gameplay of this superb game.

It is a 2D platform game. In the game, the player will take control of Ana. She is the daughter of the explorer of the very first game. She will travel to the moon in search of her parents. The player will have to cross the dangerous caves in the game.

There will be hostile enemies and many treasures to find and collect in the game. So, the player will have to be careful throughout the game because enemies can attack in any way in the game. You will have to build a perfect and strong strategy to fight with enemies in the game. The game will react in a superb way when the player performs any moves to attack the enemy.

In the game, there will be new monsters, ridable mounts, and traps. The player can add up to four players with the help of online multiplayer mode in the game. The game will include both modes which are cooperative mode and competitive mode. Let’s discuss the release date of this outstanding game.

Spelunky 2 is out now on Steam and PS4 with online multiplayer! Thank you all for your incredible support so far! We're grateful to have such an awesome community of players.

🍆: https://t.co/hnRVjoGuYQ#Spelunky and #Spelunky2 are both coming to Nintendo Switch in 2021! pic.twitter.com/0eNwJp9m37

Well, we do not know the exact date but the game ‘Spelunky 2’ will be released in mid-2021 for Nintendo Switch. It is already released for the PlayStation 4 and Windows in September 2020. The developers of this game are Mossmouth and BlitWorks. The game is published by Mossmouth. Derek Yu and Eirik Suhrke is the director and composer of this awesome and fantastic game. An announcement trailer of this Fabulous game is released. Stay tuned for the next update.