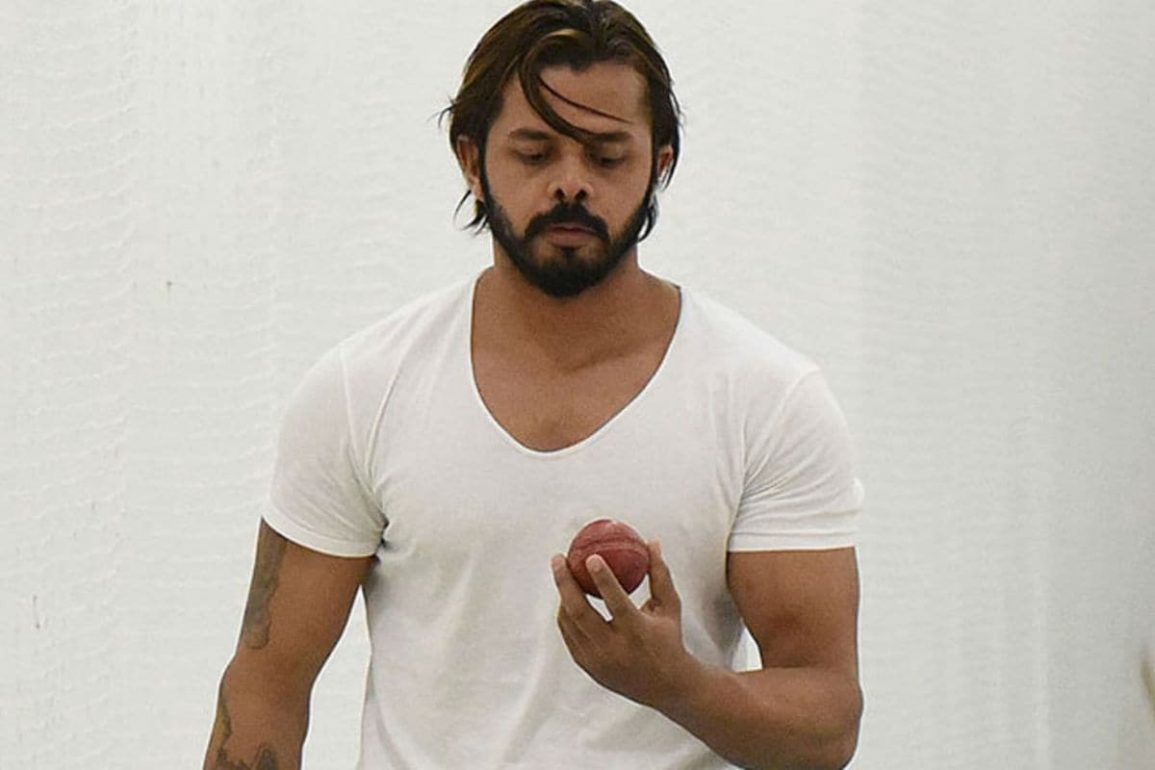 Cricket is without a doubt India’s most popular sport, with a global fan base of one billion people, with over 90% of those fans hailing from the country. The Indian Premier League has captured the hearts of cricket fans in recent years, accounting for over 90% of BCCI revenue. Although, in 2013, IPL suffered a major setback at the height of its glitz and glam, an event that severely tarnished the league’s reputation and threatened to put an end to the fast-growing cricket league involving the Indian World champion, S Sreesanth.

The IPL is no stranger to controversy, but on May 16, 2013, three Rajasthan Royals players – Sreesanth, Ajit Chandila, and Ankeet Chavan – were arrested for spot-fixing by Delhi Police shortly after their match in Mumbai. Eleven bookies were also arrested at the time, including one former Royals player, Amit Singh. The Royals’ players were later suspended, and the BCCI launched an investigation into the allegations, which was led by ACSU chief Ravi Sawani. The board also announced that anti-corruption measures would be strengthened, with each team receiving two additional security personnel. Betting is illegal in India, so the arrests sparked a nationwide search and arrest of bookmakers.

A small-time actor, Virender “Vindoo” Dara Singh, was arrested in Mumbai on charges of having connections with bookmakers. Gurunath Meiyappan, a top official of Chennai Super Kings and son-in-law of BCCI president N Srinivasan, was arrested on May 24 as a result of his testimony. After Sawani’s investigation found them guilty of fixing, the Delhi Police charged the players, along with 39 others, under sections of the Indian Penal Code and the Maharashtra Control of Organized Crime Act, while the BCCI handed out life bans to Sreesanth and Chavan.

ALSO READ: Why Did New Zealand Cricket Team Cancel Its Tour To Pakistan?

Sreesanth’s Side Of The Story

S Sreesanth, discarded former Indian pacer, has finally broken his silence about the infamous 2013 Indian Premier League (IPL) match-fixing scandal. Sreesanth was arrested in 2013 after being accused of match-fixing, and the Board of Control for Cricket (BCCI) in India banned him from all forms of cricket. After the match-fixing scandal in 2013, his international and domestic career came to an abrupt end.

After serving a seven-year ban, he returned to domestic cricket earlier this year. Sreesanth has finally spoken out about the match-fixing saga, dismissing the allegations against him by claiming that he would not commit such acts for Rs 10 lakh (INR 1 million) when his party’s bills were around Rs 2 lakh at the time (INR 200,000).

In an exclusive interview with Sportskeeda, Sreesanth shared his version of the story:

“This is the first interview in which I am sharing or explaining it. It was supposed to be one over and 14-plus runs. I bowled four balls for five runs. No no-ball, no wide, and not a single slower ball in an IPL game. I was bowling at 130-plus after 12 surgeries on my toe.”

Following his recovery from injuries, Sreesanth revealed that he was attempting to return to the Indian team.

“I had played the Irani Trophy and was looking to play the South African series so that we can win in September 2013. We were going early, and it moves better in September. My goal was to play that series. A person like that, why would I do it, that too for 10 lakhs? I am not talking big but I used to have bills of around 2 lakh when I partied around.”

Sreesanth went on to say that he never had any extra cash and that he always paid with his credit card. The right-arm pacer, who has been playing domestic cricket for Kerala, thanked his fans for their support in helping him get through the tough times.

“I used to pay with my card not cash. If I had so much cash, I would have been spraying it out. In fact, I used to take care of even a normal person,” said Sreesanth.

“In my life, I have only helped and given belief. I have helped a lot of people, and those prayers helped me get out of this. All I would ask is – two balls, five runs, two balls to go. How would I give away all that I had invested? No way,” the former Indian pacer concluded.

Sreesanth returned to competitive cricket earlier this year in the Syed Mushtaq Ali Trophy after his ban of 7 years was lifted. He took four wickets at a strike rate of 27 and an economy rate of 9.88 in five matches for Kerala. 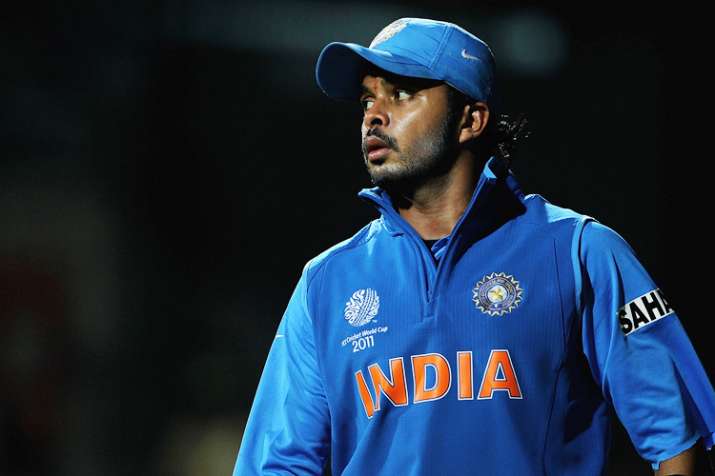 Before his career went downhill, the Kerala pacer was one of India’s most prolific wicket-takers during MS Dhoni’s early years as captain. Sreesanth was a member of India’s winning teams at the 2007 T20 World Cup and the 2011 ODI World Cup.

ALSO READ: Neeraj Chopra Net Worth 2021: How Much Is The Gold Medalist Worth?