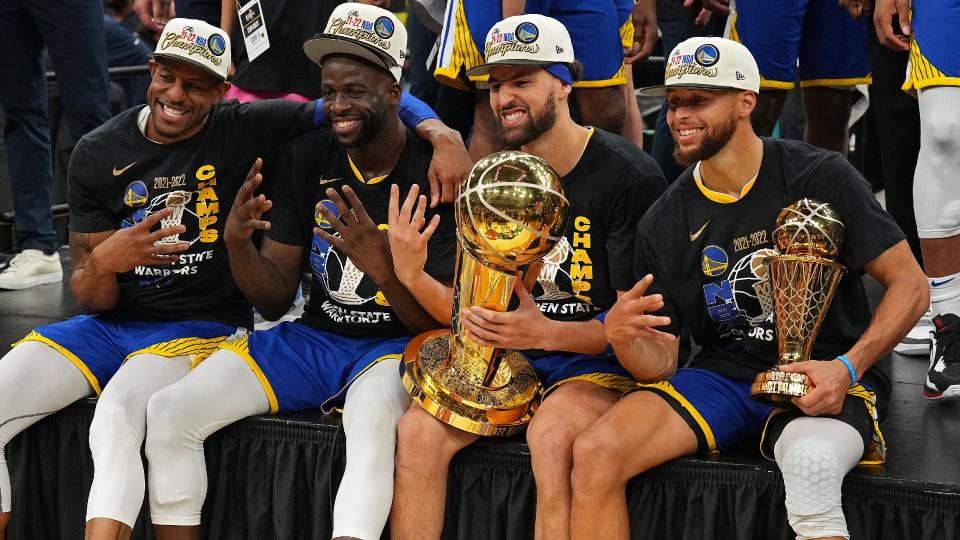 Stephen Curry The Three Point King: How Much Is His Worth?

Stephen Curry is undoubtedly one of the best players to hoop in the history of basketball. But there is no doubt when someone asks who is the best three-point shooter in the game. There is only one name, Stephen Curry. If you ask anybody in the world who follows this sport, you will get any other answer. I can guarantee that. There is only one player. This is such a difficult feat to achieve that out of 7.5 billion people in the world, you are the only one best in something. And congratulations to Steph Curry for winning his fourth NBA title, four rings in eight years. Such a terrific record for anyone to achieve. This was the first time, though, that Steph was named the MVP in the finals. More glory to our hero.

Representing the Golden State Warriors since 2009, Steph Curry has been loyal to only one team. His 13 years in the league have been revolutionary. There are very few people in the world who are able to bring a change in something. In the entire human history, there have been only a few. Steph is definitely one of them. He changed the way basketball is played these days. Because of him, scoring three-pointers on a regular basis has become a thing. Before him, there were players scoring three-pointers, but Steph just completely overtook the process.

Let us have a look inside Curry’s life, his earnings, and net worth.

Many people don’t know, but Steph was born in Ohio, Cleveland. He was born in the same hospital as Lebron. His father also represented the NBA as a player, and that is where he inherited the art of playing basketball. He, alongside his younger brother Seth practiced with their father in the court. Gradually both Steph and Seth developed a liking for the game and picked up the sport. Even during his college days, Steph was regarded as a nice shooter, playing as a point guard. But nobody imagined him to become the best shooter and one of the best point guards of all time. He also has the highest success percentage in free throws.

At only 34, he leads the chart for most three-pointers scored in the league. In only his 13th season, he managed to beat Ray Allen’s record, who in his career played a lot more seasons than Curry. Still in his prime, Steph definitely has a few more seasons to give to the team. It is highly unlikely that his three-point record will ever be broken. Many experts believe that such a feat is almost impossible to break in the future. Even though the game has become more dependent on three-pointers, all thanks to Curry, it would be still extremely difficult to break his record.

Stephen Curry’s annual salary is close to $50 million. His net worth is almost $150 million. He has been a partner with brands such as Under Armour, Nike, and TCL’s line of “Palm” phones.

Wishing Curry much greater seasons ahead and a lot more ‘threes’ to his name.