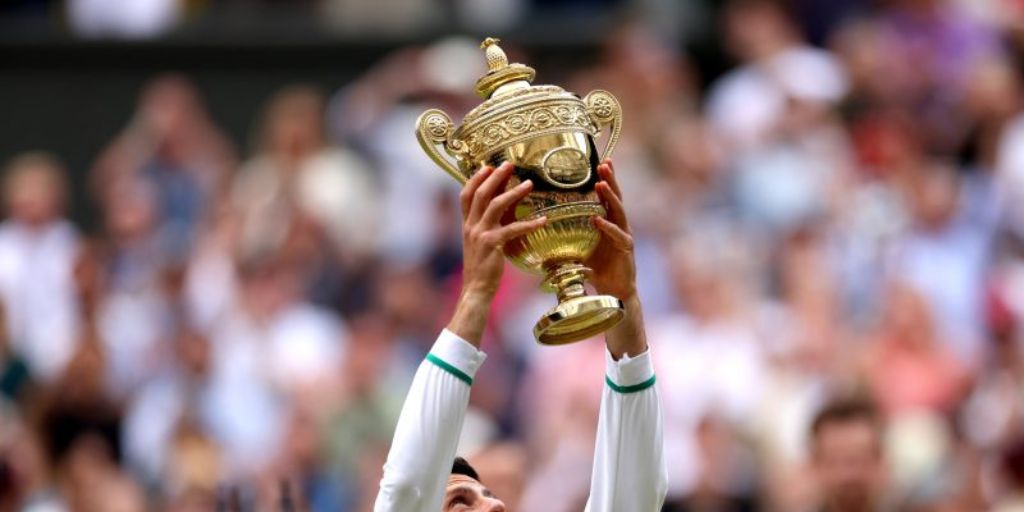 The Grass Is Not Always Greener: Covid Scare at Wimbledon, Djokovic concern?

The All England Lawn Tennis Club is all decked up at the moment. However, there is an ongoing covid scare at Wimbledon 2022. It has led to several players opting out of the mega event. The latest on that list is the 17th seed Bautista Agut. The Spaniard shared the news on his Twitter handle. He says that he has already talked to the board. Notably, Agut made it to the semis in the 2019 version of the event. One of Agut’s coaches said the player’s condition allowed him to play. However, he opted out for the greater good of the showpiece event. Besides, his opting out means that Elahi Galan makes it to the third round.

Agut follows the ruling out of no.8 seed Berrettini earlier this week. The 2021 runner-up pulled out due to a covid positive test. He remains a high-profile departure from the All England Club this year. No. 14 seed Marin Cilic is also out due to covid.

Notably, the covid scare at Wimbledon 2022 is also down to the organizers. They are running along the lines of the British government that does not require any vaccination shots or testing. However, the players are encouraged to take a test themselves if the need arises. As such, there are some concerns that not all will abide by these ethics on their own.

Furthermore, this year’s event does not restrict the crowd from filling the ground. Also, the players are not required to be in any bubbles during the event.

Notably, the outbreak of the Covid virus led to the cancellation of the 2021 edition. While the year 2021 saw it take place within strict guidelines. It is now very likely that a few of those rules will return this year as well.

Novak Djokovic is the reigning champion of Wimbledon. He is a firm favorite this year as well. However, he has decided not to get vaccinated against the virus. It has also led to his exclusion from the Australian Open in early 2022. Will it also result in an exit from the All England Club this year? There has been no official news in this regard. But, the Serbian remains on the fringes due to his no-vax stance.