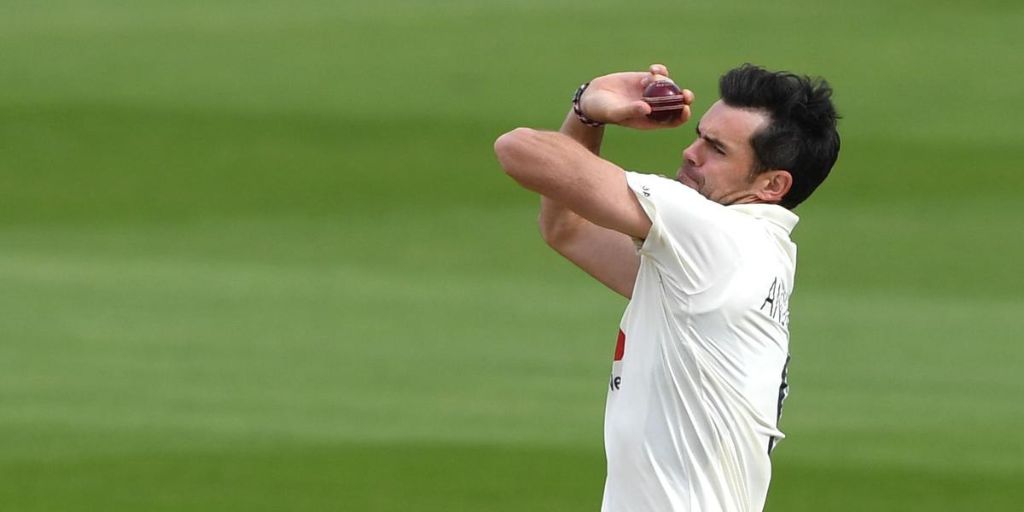 Edgbaston Diaries: 3 Things To Look Forward To In The Eng vs Ind, 5th Test!

It is day one of the 5th Test between Eng vs Ind. It’ll mark the continuation of the 2021 Pataudi Trophy test series. A lot has changed in these nine months between the 4th and 5th Test match. Both the teams are under a new captain. Moreover, India’s skipper will take the field in his first task in the captaincy role. Also, England has all their player back fit by now. All in all, it promises to be a proper contest. Here, we bring you the top 3 things to look forward to in the Eng vs Ind 5th Test.

Notably, Edgbaston will serve as the venue for this match. Back in 2021, Old Trafford was the stadium to do the honors. However, a Covid outbreak in the Indian team resulted in it not taking place. Both ECB and BCCI decided to re-slot it instead of canceling the match.

India leads the series 2-1 going into the final test. They only need a win or a draw to seal the win. Besides, it will mark their fourth time beating England on their soil. However, Dravid’s men will be wary of the home team’s new approach.

The 5th test in the Eng vs Ind series: Why tune in to the contest?

3. India has a pacer as Test captain after three decades!

Rohit Sharma traveled to England to join up with his men. He recently took over as the India captain in all three formats. However, he is now out of the match due to Covid. Jasprit Bumrah has been chosen as the man to replace him. In the process, he becomes the first pacer to lead India in Tests since Kapil Dev. However, will his displays be close enough to the great man? The jury’s still out on that verdict. Notably, this will mark Bumrah’s first task as captain in any format.

When McCullum took over as England’s test coach in May, many knew what was coming. The former NZ captain is revered for his attacking brand of cricket. And he seems to have set the tone in the 3-0 whitewash of the reigning WTC winners.

Besides, Ben Stokes took over from Joe Root as the Test captain. And the duo seems to be a match made in heaven. Early signs suggest England will be one of the most feared Test teams in the foreseeable future. India will hope to have an answer to this new England.

1. Virat Kohli meets James Anderson yet again: Is it the end of an era-defining battle?

The Kohli vs Anderson rivalry will go down as one of the best in the game. The duo will meet again in the series-defining test. At 39, Anderson does not have time on his side. However, the pacer keeps beating the odds when to it comes to longevity. Moreover, England will find it hard to replace of player of his caliber anytime soon.

On the other hand, Kohli will look to get India across the line to lift the trophy. Besides, he’ll also look to score a long-awaited hundred in the back of his mind. Nevertheless, the contest promises to be a cracker in the Eng vs India, 5th Test.