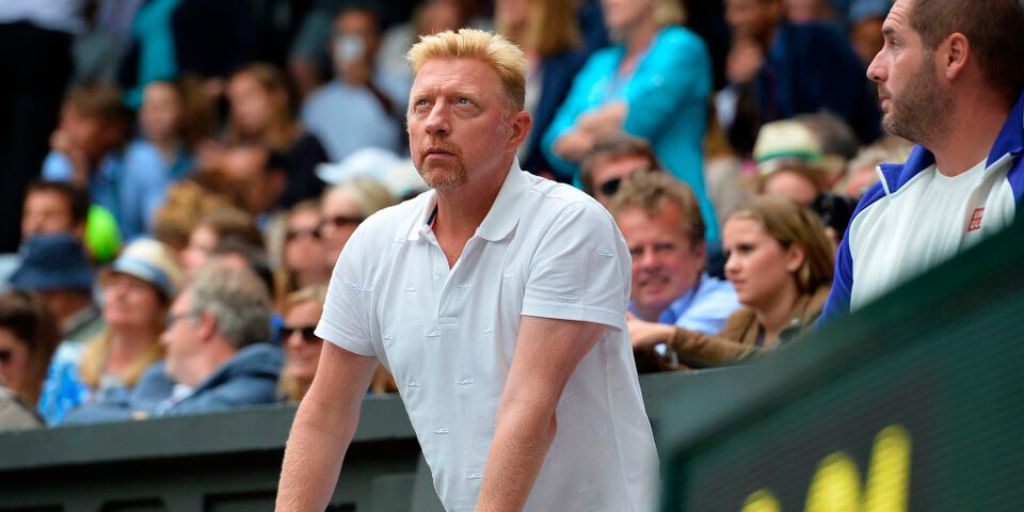 Tennis icon Boris Becker is reportedly having a tough time in jail. He has raised complaints about the quality of food there. Moreover, the lack of proper hygiene is also bothering him. However, he also seems to be a talking point at the ongoing Wimbledon 2022. BBC presenters John McEnroe and Sue Barker talked about the German star live on TV. McEnroe was the first to mention him by saying that he loves and misses Becker. To its reply, Barker agreed with him in the BBC coverage.

However, the duo is receiving backlash for supporting a criminal. Notably, McEnroe recently said he plans to pay a visit to Boris Becker in jail. Will it mark the end of their tenure as BBC presents? Only time will tell. However, Baker will anyway leave her position later this year.

Notably, Becker was a part of the commentary team for the event in 2021. However, he was sent to Wandsworth Prison in April 2022 for two and a half years. The transfer of large sums of money and hiding assets was the reason behind it. Besides, he went bankrupt back in 2017.

Boris Becker is one of the biggest names in the world of Tennis. He has won six Grand Slams as a player. Furthermore, he won six more as the coach of Novak Djokovic. Also, Novak shared his views on Becker’s situation. He says he is heartbroken by it and wishes him good health. Also, he is in touch with Becker’s son Noah Becker. Notably, Noah was present with Becker’s girlfriend, Lilian de Carvalho Monteiro, to watch Djokovic’s first match of Wimbledon 2022.

Boris Becker in Jail: What Led To It?

In 2017, the German legend filed for bankruptcy. At that point, he was going through a high in his career.

He was due to pay $4.6 million to a private bank in 2017. However, he used the money to buy a property in Spain. The repayment deadline limit was crossed by a period of 2 years. It led to Becker urging the bank to offer a 28-day period before filing any lawsuit. But the bank denied his advances. Subsequently, he made several other attempts to raise funds for the repayment. However, his efforts did not attend to his troubles.

Boris Becker also failed to declare a property in Germany. Furthermore, he is accused of hiding a bank loan of 825,000 euros.