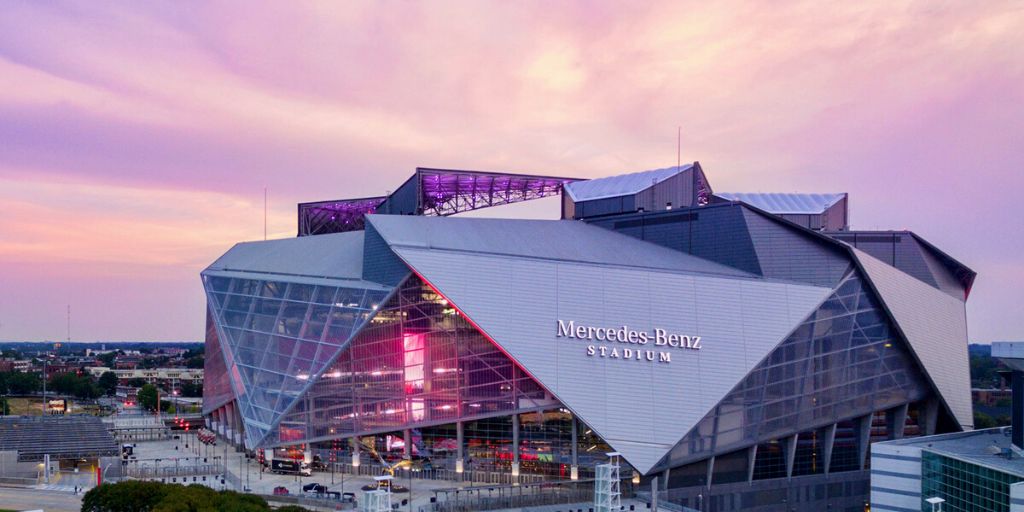 The venues for the 2026 FIFA World Cup are now out. FIFA shared the news on their official site. A total of 16 cities made the final list as the hosts. Also, it will mark the first time that three countries in a single edition. The USA, Canada, and Mexico will be the host nations. Also, it will be the first time the World Cup will have 48 teams. Besides, 16 cities will serve as the venues for the 2026 World Cup. Notably, a total of 33 venues were on the initial shortlist. Also, the list of the stadium names is now out. Furthermore, the USA will host the men’s FIFA World Cup for the second time. For Canada, it will mark their debut in the men’s event. However, it will be a record third time for Mexico as the World Cup hosts.

Notably, the 2022 World Cup is taking place later this year. Qatar is serving as the host for a rare winter World Cup. Besides, the list of participating teams in the event is now officially out. All three host nations from the 2026 World Cup have made it to the list. For the USA, it will be their 11th time participating in this event. Besides, it is Mexico’s 17th FIFA World Cup. However, Canada will play hosts for the first time since 1986. Here we bring you the updates from the 2026 World Cup venues.

FIFA President Gianni Infantino says that Soccer will be the biggest sport in the USA by 2026. There will be 11 cities in the USA where the 2026 WC matches will take place. Several stadiums from top MLS clubs are on this list. Also, there is the presence of multiple NFL stadiums as well. Of these, Atalanta United’s Mercedes-Benz Stadium promises to be a crowd puller. One other prime destination for the visitors will be LA’s So-Fi Stadium. The MetLife Stadium in NY also remains an attention grabber.

Moving on to Canada, the BC Palace will feature in the event. Also, the 2015 Women’s World Cup final took place here. Furthermore, Mexico will have three stadiums that will hold World Cup 2026 matches. Both of these nations will have ten games each on their home soil. On the other hand, the USA will play host to sixty games in the tournament.

Also Read: Teams That Have Qualified for the World Cup