Vampire: The Masquerade- Bloodlines 2 “The World of Darkness” 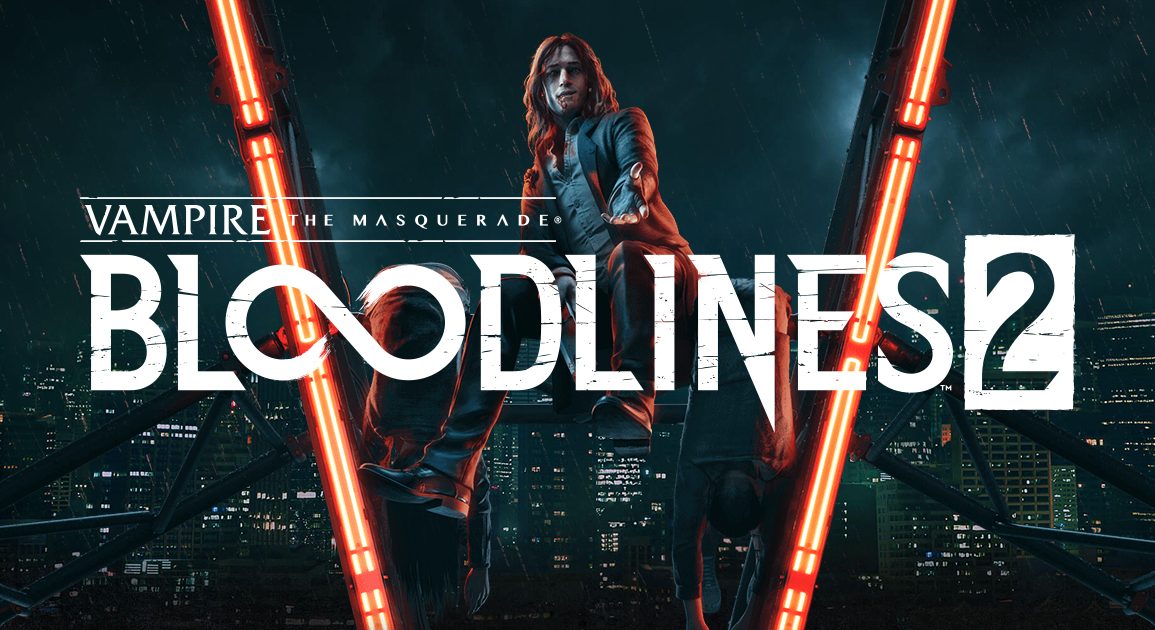 Bloodlines 2 will be released soon

In this article, we will talk about the all-new game “Vampire: The Masquerade – Bloodlines 2. It is the second part of the game Vampire: The Masquerade. Bloodlines 2 says “Discover, The World of Darkness”. It is an action role-playing game that contains enhanced graphics. In the game, there will only a single-player mode. To play better in the game, you should play from the first-person perspective, although you can choose the third person also.

At the beginning of the game, players will have to create their avatar to play a game. players can choose any such as a criminal, a police officer, coroner. after creating a character or avatar, the player will need to select the power of the vampire. power will be in different types includes Chiropteran, Mentalism, Nebulation. Every power will have different abilities. Chiropteran can glide and gather bats, Mentalism can float objects and people, and Nebulation will have the power to gather mist to attack. After this, the player can join the full blood clan. There will be five fool blood clans available to join. There will be six clans which are Thin blood, Brujah, Tremere, Toreador, Ventrue, Malkavian and there will be five factions which are The Pioneers, The Camarilla, The Baron, The Newcomers, The Unseen.

Players can play other side missions by exploring the game. In the game, Players will need sufficient blood to survive, blood will be found in blood bags and can be obtained from rats. If the player unnecessarily shows its vampiric abilities and powers to normal people, then the player can be penalized. because by doing that, it alerts the police. If the player does this again and again, then the other vampires can attack the player. there will humanity points, which will be very important. That point shows the humanity of vampires to innocents. Players will not have to attack innocents and if they do, then that points will decrease. Lower points will make the player a mindless beast. The game is based in Seattle. It is set in the 21st century in the Christmas season.

When is ‘Vampire: The Masquerade- Bloodlines 2’ going to release?

We do not have an exact date but this game will be released in 2021. The developer and publishers of this game are Hardsuit Labs and Paradox Interactive respectively. Ka’ai Cluney and Alexandre Mandryka are the directors of this epic game. Brian Mitsoda and Cara Ellison have written the game. The developers have used Unreal Engine 4 in the game. This dynamic game will release on various platforms includes Microsoft Windows, PlayStation4, PlayStation 5, Xbox One, Xbox Series X/S. The first game of the series “Vampire: The Masquerade” got published in 1991.

Bloodlines 2 Collector's Edition is now available for pre-order on PC, PS4 and Xbox One. Activate Celerity because they are very limited edition!

Check out which one sets the Toreador🌹 in you aflame: https://t.co/ZuaIluOGMa pic.twitter.com/tPWxkWMT0k