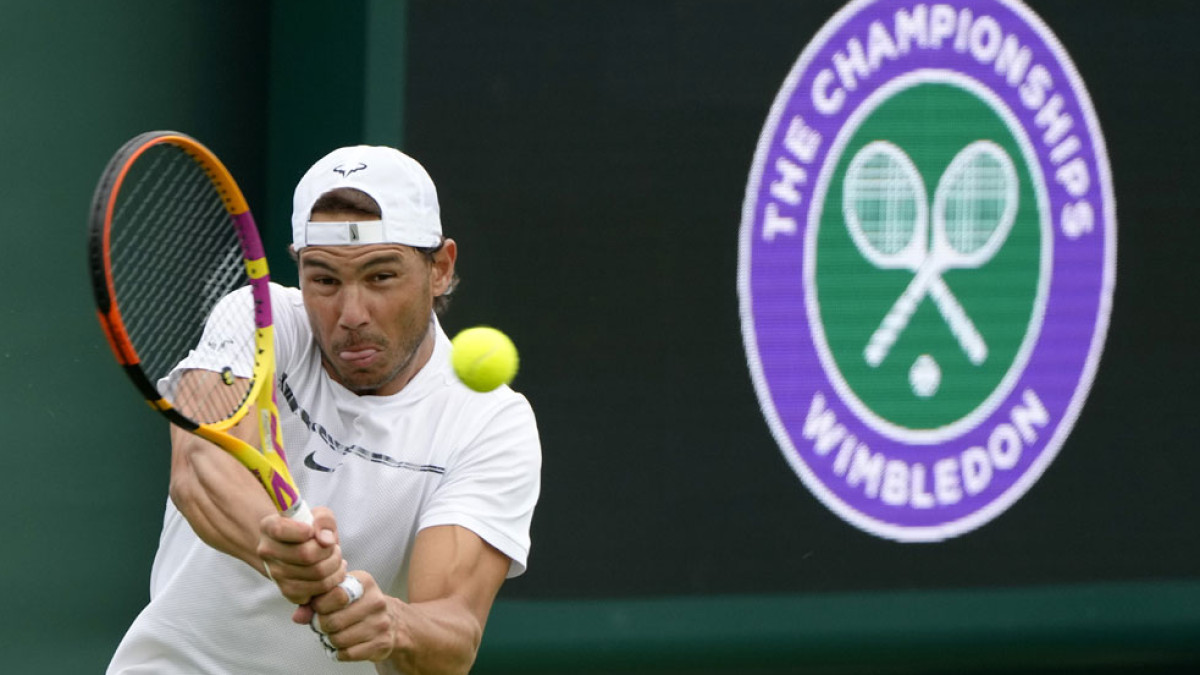 Wimbledon 2022, Day 1 offered all of us a lot of exciting matches and much to look forward to. It showed players who are still finding their rhythm and trying to work it out. A major upset came on day 1 as Hubert Hurkazc crashes out in five sets. It was really an intense game, and he showed his fighting spirit but to no avail. On other fronts, #1 seed Novak Djokovic found his feet despite losing one set in the course of his victory. His opponent, the South Korean S. Kwon, showed great spirit and even managed to win a set. His forehand, in particular, was causing great problems for Djokovic, who had to find different variations in his game to find a winning combination.

As far as the Britain contingent is concerned, Emma, Andy, and Norrie won their first-round matches. Emma and Norrie, in particular, won in straight sets while Murray gave the audience a moment of tension. He lost the first set and didn’t look too comfortable on the grass at Centre Court. But slowly, he found his rhythm and ended the match in four sets. In other matches #2 seed O. Jabeur won the match against her Swedish opponent quite comfortably. #3 seed A. Kontaviet also raced through to the second round.

Let us have a closer look at the highlighted matches from Wimbledon 2022 Day 1.

The Centre Court was again filled with fans who came to have a spectacle. Novak Djokovic started the match in the main court as the #1 seed. Overall, the matches were a bit affected because of the rain and got delayed a bit. The Serbian was again the South Korean S. Kwon, and both of them started off hitting nice winners. The Korean was performing better than everyone expected him to, and it was a great sign for the game, especially in round 1. Djokovic managed to win the first set with not too much difficulty, but his opponent bounced back. Kwon broke Djokovic’s serve and won the second set. His forehands and backhands looked really crisp and sharp and put Novak in trouble. But as the story went on, Novak stuck to his basics and took out the third and the fourth set. He won the game 6-3, 3-6, 6-3, 6-4.

Emma Raducanu faced the tricky Belgian and world number 47 A. Van. Uytvanck in round 1. It was not an easy game for Emma as she had to battle it out for each point. She broke her serve late in the first set and won it 6-4. The score of the second set was the same even though Emma got the break early. She won the match 6-4, 6-4. Andy Murray was back in the Centre Court after a long time, and the fans were thrilled to see him back. He was against the Australian J. Duckworth, who started off brilliantly, winning the first set. But then Andy, like so many times in the past, dug deep, found his play, and won the remaining sets quite comfortably. He won the match 4-6, 3-6, 2-6, 4-6.

C. Norrie, the #10 seed at Wimbledon, won his game in straight sets.

Big Upset As Hurkacz Crashes Out

Wimbledon always gives us upsets, and this time it happened in the form of Hurkacz. The top Polish player and #5 seed crashed out in five sets. The rain delay maybe helped him make a comeback in the match, but he couldn’t finish it off. It was a very intense game and started off poorly for him. He lost the first two sets, and then a rain delay happened. He came back and won the two sets back-to-back, taking it to the fifth set. In a highly encountered fifth set, he lost 7-6( 10-8) in a tie-breaker.

Alcaraz had a scary start to the season though he won the first round. He was taken to the fifth set by a very focused opponent, the German J. Struff. The upcoming days look terrific for the tournament, and day 1 has already given us glimpses of it.