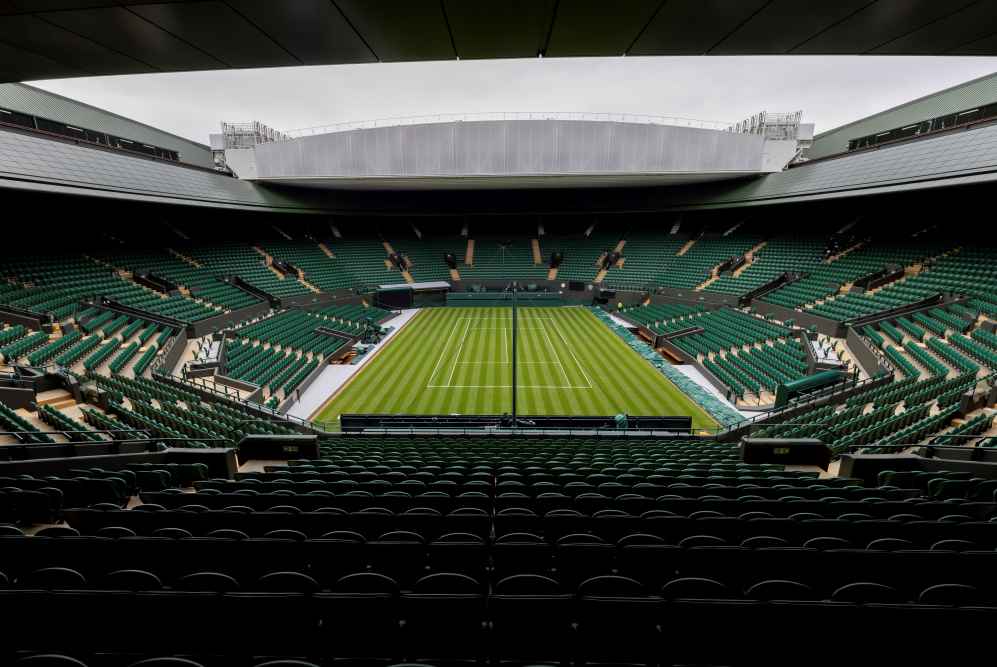 Wimbledon 2022 Day 8: Rafa Wins In Straight Sets, Kyrgios And Halep Are Through

Wimbledon 2022 Day 8, another day of entertaining tennis. Rafael Nadal wins his round-of-16 match against Botic van de Zandschulp. Now he is through to the tournament’s quarterfinals and has his eyes set on the final, at least. Nick Kyrgios made court one stand on their feet as his game was the day’s game. It was a five-set encounter that lasted for more than three hours. He was against the American Brandon Nakashima, who managed to beat Denis in his journey to the round-of-16. He almost did it against Nick, but it seems Nick is on a terrific run. His desire in this tournament is entirely different than all the other tournaments in the past. His win could set a potential quarter or semi-final match against Rafa.

Simona Halep also made it to the quarters by defeating P. Badosa of Spain. Badosa had a great run in the competition and was a higher-seeded player than Halep, but it turned out to be a straight-set win for the Romanian. Day 8 had seen Novak and Sinner winning their respective matches. Sinner knocked out the teenage boy wonder Alcaraz who looked good in the tournament except in the first round. Novak and Sinner will be up against each other in the quarterfinals, which is expected to be a great competition.

Let’s deeply look at the matches in Wimbledon 2022 Day 8.

Rafael Nadal had a pretty solid round-of-16 match in Wimbledon 2022 Day 8. After two tough tournament opening rounds, it looks like Rafa has found his rhythm. He was very comfortable in the third-round encounter against L. Sonego from Italy. Before the match, it seemed that it might be a very tough encounter, but it wasn’t. Rafa completely controlled the competition and took away the game in straight sets. This match was almost the same as the previous one. 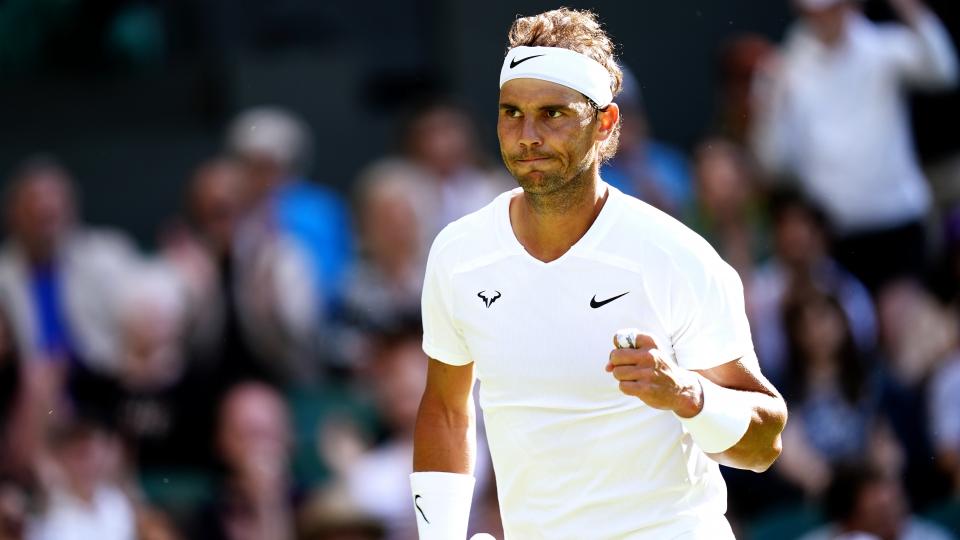 Rafael Nadal took control early in the match against Botic van de Zandschulp. Rafa kept an edge against his opponent in the first set and, with a single break, managed to win the set 6-4. The second set had a different ring as compared to the first. It was a lot more controlled set from Rafa. He dominated the rallies, shots, and everything he asked. He won the second set 6-2. The last set was a 100% effort by the Dutch, but it was too little too late. 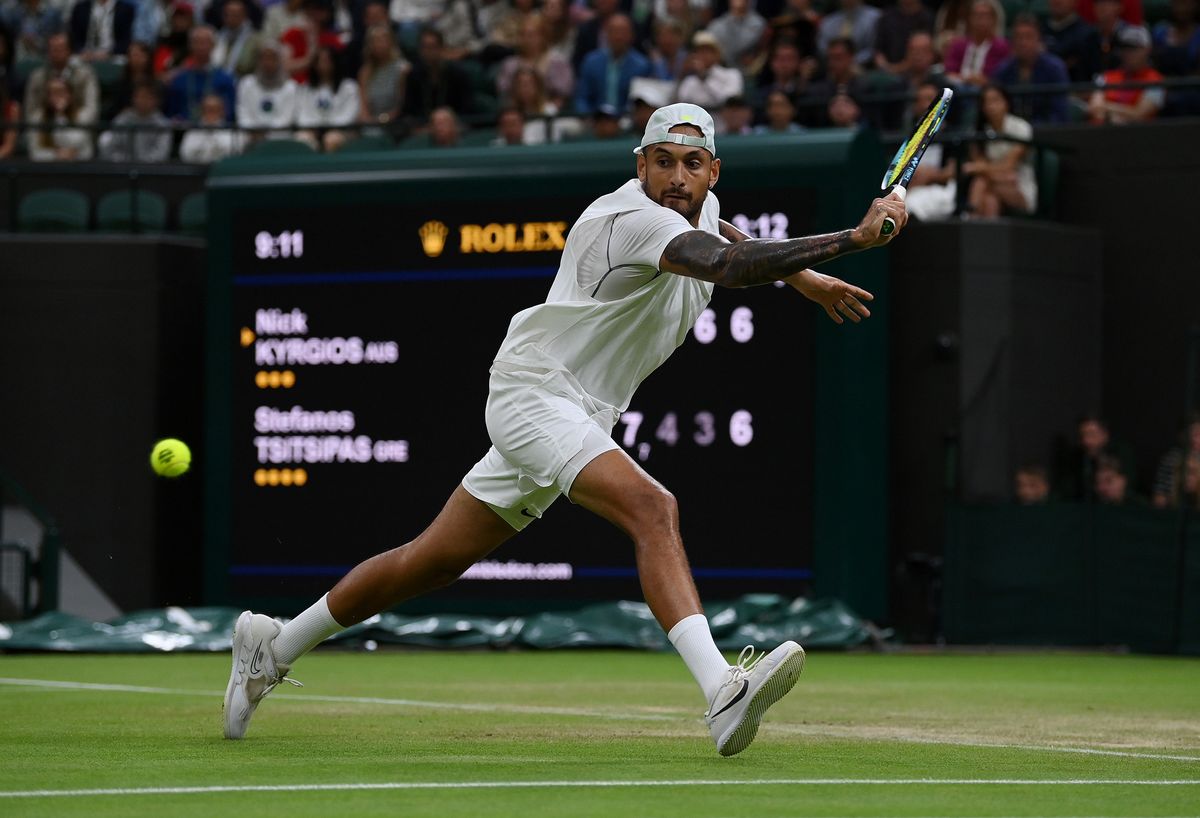 Nick Kyrgios was against Brandon Nakashima, who defeated Denis in the previous rounds. He played better than he ever played in any majors. It took Nick five sets to beat this guy. The match was tough from the word to go, as Nakashima took the first set 6-4. Nick bounced back in the second, winning it 4-6. The third set was very intense, with Nick winning it in the tie-break 6-7. Nakashima was not ready to leave the party so soon. He returned strong in the fourth 6-3 and took the match to the final set. In the last stage, Nick outperformed Nakashima 2-6 and won the game in a thrilling encounter.

Simona Wins It Against Badosa 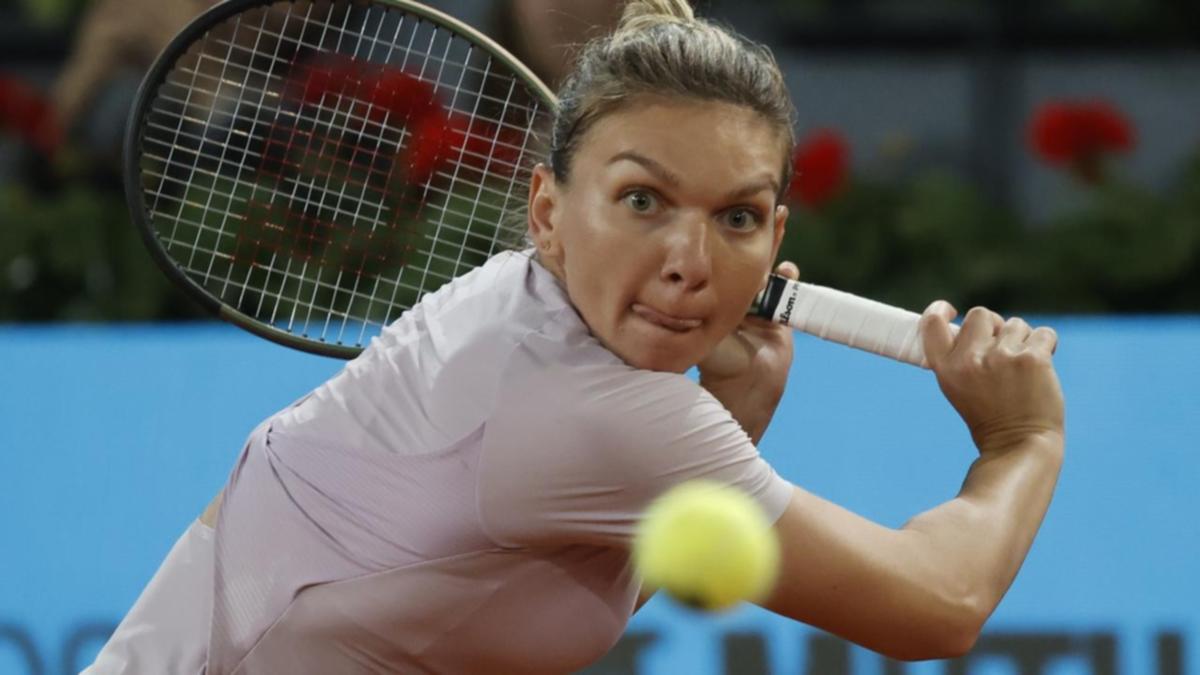 Simona Halep was the favorite to win her round-of-16 match. It was the Spaniard Badosa who was #4 in the competition. She played exceptionally well in the tournament but found herself against Simona. People anticipated the match to be competitive, but it turned out to be one-sided. Simona completely dominated Badosa and won the match in straight sets. There was nothing Badosa did that harmed Simona, and the former champions won the game 6-1,6-2.