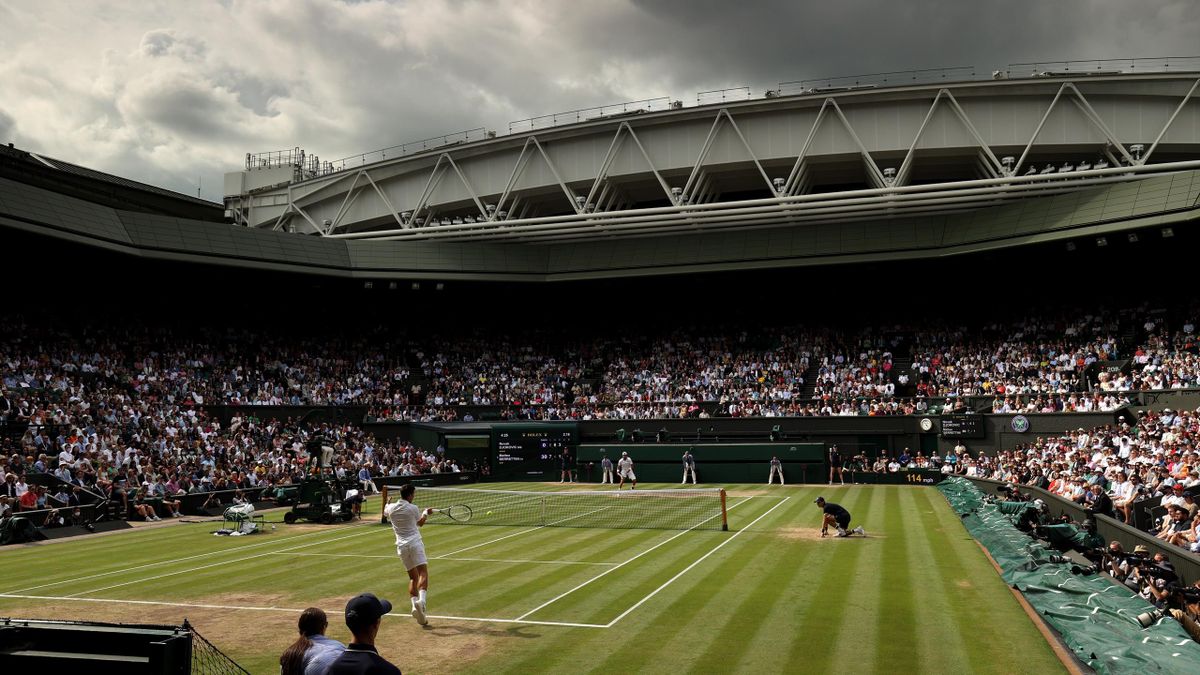 The 135th edition of Wimbledon is here and we will get to see our favorite players back in action. In all-white attire, the players will come out to contest on the grass. A two-week tournament is sure to bring a lot of excitement. The lush green grass is ready, the white lines are set, and London is all set to roll the dice. Fans in big volumes are going to fill the streets of the city from all over the world and ever since Nadal is two grand slams ahead of his fiercest rivals, this tournament holds more importance than ever. Will Novak Djokovic and Roger Federer be able to come an inch closer to Rafa, or will Rafa go three steps ahead? Future has a lot for us in store.

Iga Swiatek, the Polish charm has been literally unbeatable for quite a while now. It will be interesting to see who can give her a tough fight, considering grass is not everyone’s cup of tea. There are a lot of questions about which Wimbledon has all the answers. 128 men and 128 women single players are going to compete. It is all about survival of the fittest, the smartest, mentally the strongest, sometimes the luckiest, and the most confident. The one who is all of the above is the one to take the crown. And talking crown, we will be getting to see the Royal Family among the crowd. The best sporting personalities are also sure to make their presence felt. All this can happen only at Wimbledon. So make sure you have all that you need before you sit down to witness the two-weeker extravaganza.

Wimbledon is here to give you the best of the best players. So let’s see who is there to look forward to.

Wimbledon 2022- Players In And Out

There are a number of appearances that will be coming back after a break, for which we all are extremely excited. Roger Federer for sure, Berettinni as well. Murray recently had an injury at Queen’s so it is not sure whether he will be fit in the time but it will be great to see the Brit back in action. The ban of Russian and Belarussian players due to the ongoing conflict is a shame. We won’t see current World No 1 Medvedev trying his luck on the grass court nor we will see the ever-fiery Rublev. Belarussian No 1, and former World  No 1 Victoria Azarenka will be missed as well. Even though she appealed to the WTA community against the ban, it is still in place. But with whatever we have, let’s see what all those players can bring to the table.

The Swiss Maestro, the legend, the player who has won this tournament more than any other in the history of tennis is yet to come back. After a long break and not participating in the clay season at all, Federer is still not there yet. Over 40 now, Federer is still not ready to leave the game considering that now Rafa is 2 grand slams ahead. There must be a fire in his belly to come back and leave a mark as soon as possible. People love Roger, we all do and Wimbledon without him seems incomplete. Recently, he stated that he will likely be fully fit by September 2022. His fitness is going to be a question, he has been out of the game for a long time now. We all hope that like always he proves us wrong and comes back stronger.

The young superstar Italian is making a comeback after a few months of injury. He announced his return by winning the grass-court final against Andy Murray in style. There are a lot of expectations from him as he is a strong grass-court player. He has all the qualities to win a grand slam, so it will be important for him to perform well and prove his worth.

After winning his 14th French Open title earlier this month, Rafael Nadal is in doubt if he could make it to Wimbledon. He carried a  nasty foot injury during the entire Roland Garros. If it was not for his doctor, he wouldn’t have played the clay tournament at all. He was constantly given pain-numbing injections which caused his foot to feel no pain. But according to Rafa this cannot continue for a long time and needs a solution. It is now up to the coming days to see how the condition of Rafa’s foot is. If it is fine, then Wimbledon is not a tournament he would want to miss.

The current Wimbledon champ will look to continue his streak in London and come one step closer to Rafa. Presently, Nadal is 2 grand slams ahead of Novak. Last year, they both were at 20. After winning both the Australian Open and the French Open this year, Nadal is now two steps ahead. This is clearly a motivation for Novak, considering the availability concerns of Rafa this Wimbledon. He is surely the clear favorite to win this tournament if Rafa is unavailable. Otherwise, someone from the young lot has to cause an upset.

In the semi-final of the French Open against Nadal, Alexander took one of the scariest injuries ever seen on a tennis court. The way he screamed just said it all. His ankle twisted so badly while chasing the ball, that it was hard to see. He had ruled himself out of the match, and Rafa automatically qualified for the finals. But one thing was sure Sasha was playing probably his best tennis and what a time to get injured. Talk about bad luck!

His recent run of form is always a happy sign for tennis lovers. When he is in form, he can and has beaten the best of the best. We will love when Wawrinka hits those backhands down the line, down the memory lane. Isn’t it?

The Polish prodigy seems to be unstoppable. Her recent run or months of the run has been unmatched. She has not lost a single match for months now and it seems that Wimbledon is her next target. Her focus and intensity in the match are something others can’t be on par with. Will there be someone, to be able to take her out?

A superstar in the making, Raducanu, at only 19 years of age is British No 1 and hopes to make it big at this year’s Wimbledon. Suffering from a side strain earlier, she has had no match practice at all leading to Wimbledon. Emma and her team are yet to decide whether they will participate in a grass-court tournament prior to Wimbledon. For that, they have to apply for wild card entry, or else Emma straight goes to Wimbledon without practice. At her best though, she has a solid chance to beat Swiatek.

The Spanish sensation, who took the tennis community by storm is ready to try his luck at Wimbledon. Even though he is great on hard courts and on clay, the grass is something he has not been tested on. His recent tournaments have gone great for him but there are some questions regarding his performances in grand slams which he would like to break. He can be a force to be reckoned with and can cause serious threats to the likes of Djokovic and Nadal.  An interesting prospect with an interesting future.

For the first time in Wimbledon history, #1 and #2 are not participating in Men’s category. Medvedev for obvious reasons and Alexander Zverev for his horrific injury, both are out of this competition. We wish to see both of them in Wimbledon next year, hopefully. 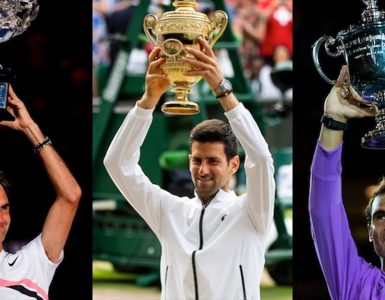 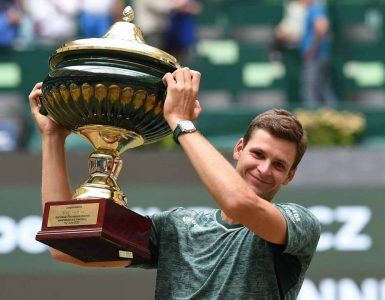 In an amazing turn of events, Hurkacz wins the Halle Open beating Danil Medvedev in straight sets. Both players had a fine run reaching the final, and it was all set to be an exciting trophy round. Since Medvedev, for... 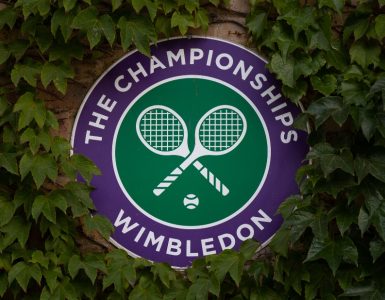 There is a lot of hype around Wimbledon 2022 for various reasons. Fans, including tennis players, are disappointed with the exclusion of Russian and Belarussian athletes. They have expressed it publicly, but nothing can...