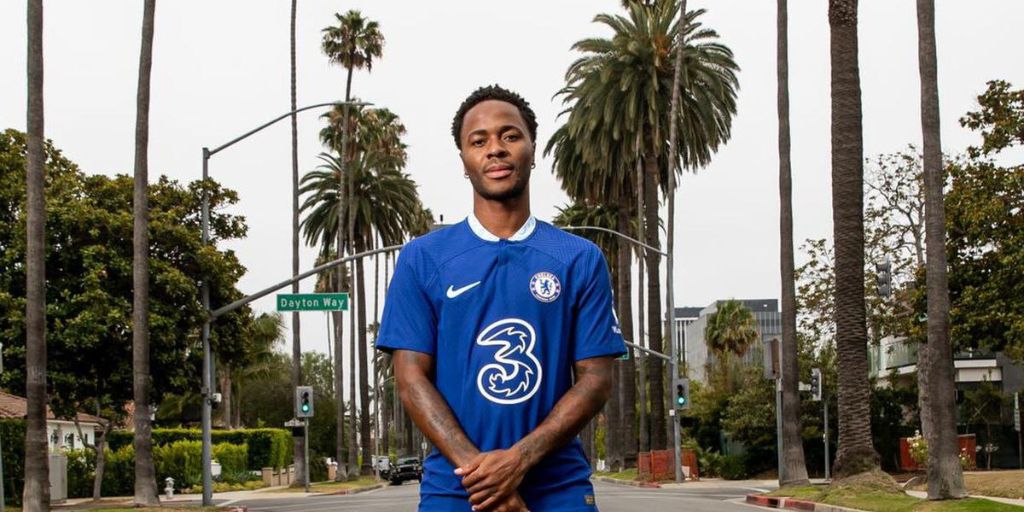 Raheem Sterling is officially on his way to Chelsea F.C. The London club shared the news on their Instagram handle. Also, this move will see Sterling make a switch between top English teams for the second time in his career. He joins from Man City in a deal worth £45m plus add-ons. Notably, his move to City came in 2015 from boyhood club Liverpool.

Following this move, Sterling is set to become the highest-played player at Chelsea. Besides, his recent stats suggest he is a better attacker than anyone else at his new club. It explains why Chelsea boss Tuchel wanted the player badly in his team. Also, it seems to be the start of a major overhaul in his starting line-up next season. Notably, several Chelsea starters have either left the club or are on the verge of an exit.

Sterling comes to West London on the back of a 17-goal season for the Cityzens. Furthermore, he also won the last of his four PL titles with Pep’s men. Sterling holds the record for the most minutes played under Pep during his spell at the Ethiad. However, his move promises similar things under Tuchel as well. Chelsea will need the winger in full flow to have any chance at the 2022/23 PL or UCL. At 27, he promises to display his peak years at Stamford Bridge, having signed a 5-year deal. Besides, the Chelsea fans have gone into a frenzy with this latest arrival.

Also read: Back in Blue and Black: Romelu Lukaku Has Left Chelsea For Inter!

Napoli defender Kalidou Koulibaly is on the verge of joining Chelsea, as per multiple reports. It seems to be a wise move for the club for the next few seasons. Koulibaly is widely considered one of the best defenders in world football. Besides, the Senegal captain is still at the peak of his power for his club and country. He recently led his nation to the AFCON title in Feb 2022. A €40m transfer from Napoli to London appears to be up next.

Moreover, Chelsea is short of defensive options after losing a couple of them to La Liga. As such, Koulibaly’s move will come as a huge boost to the club and its fans. The 31-year-old will look to form a solid partnership with Thiago Silva at the back. A pre-season with his new team looks increasingly likely for the colossal centre-back.