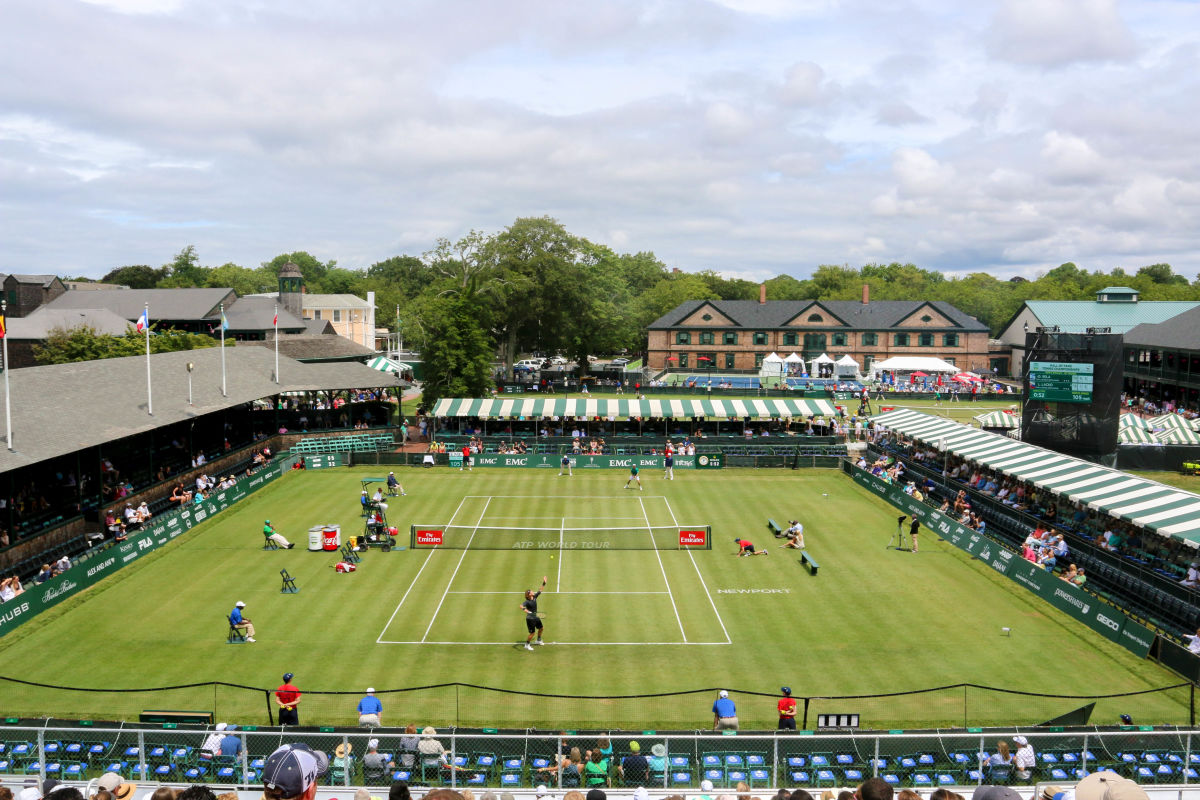 Hall Of Fame Open Saw an amazing turn of events as Isner once again in his career faced a marathon match. Not exactly the same as it was in Wimbledon but a close one for a 250 ATP tournament. Fans were kept on the edge of their seat for the entire match and it was an exciting one. It has easily become the match of the tournament. Credit to B.Bonzi for such an amazing performance, even though he was on the losing side. It wasn’t possible if it was not Bonzi on the other side of the net. He gave the performance of his life and the fans acknowledged it. They got their money’s worth. Rhode Island simply felt ecstatic after such a match. Even better for the fans, as the American came out as the winner in the end.

However, it was an upsetting day for the #1 Felix, who crashed out of the tournament after a very intense battle. The game between Felix and J. Kubler was even suspended for a while at such an important juncture in the match. Kubler was at an advantage in the final set when the match was suspended. The game resumed and Kubler did not let go of the advantage he had. Felix even managed to take the final set to the tie-break but eventually lost the game. It is a big disappointment for the top seed after having a disastrous Wimbledon. Tony Nadal will have to work with him more to improve his overall game and give him the mental boost he needs.

Hall Of Fame Open has reached the quarter-final stage in the tournament when Isner faced his French counterpart B.Bonzi. It was a really tough outing for the both the players as they got involved in an epic battle. The match lasted for more than two hours and ended in the third set. It was exiharating match, both players looked very tired towards the end of the match as it such an evenly contested game. All the three sets were decided in the tie breaker and no one knew until the very end who would be declared the winner. It such tough and exciting at the same time for the fans but it worth all the their time. The match started like a type of a battle with both players acting like gladiators.

It was an extremely tough first set. There were almost equal winner, unforced errors, and a lot of similarities between the players and their game. With each player being able to manage their serves, the set reached the tiebreak. In the tie-break Isner came out very strong and won the set in great fashion. The second followed the exact story and it was Bonzi this time who won in the tie-break. The third set again, had the same atmosphere. It felt as if the script of the story had already been written. It was intense, the fans were nervous, the player’s faces showed it all. The third set also readched the tie-break and it was eventually Isner, who came out on top. The last tie-breaker was a difficult one to win.

Felix carshed out of the tournament in another intense game. This game also went on till the final set in his round-of-16 encounter. The number one seed was defeated by J.Kubler of Australia. The match was even suspended for a while and when the play resumed it was down to the tie-breaks in the final set. Kubler won the tie-breaker 4-7 and booked his place in the quarterfinals. 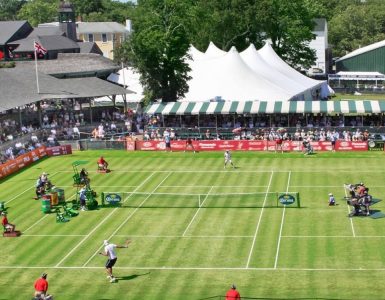 Hall Of Fame Open: Where To Watch In The US, UK, And Australia

Hall Of Fame Open is a tennis grass court tournament by every year at Rhode Islands, US. For more than 45 years, this tournament has been in action. It is a part of ATP 250 tournaments and some of of the big names still...