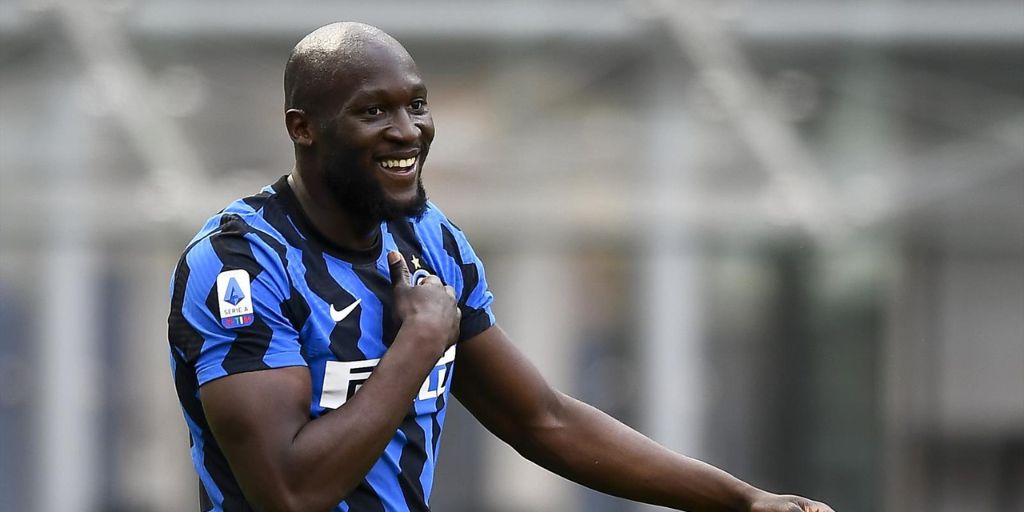 Back in Blue and Black: Romelu Lukaku Has Left Chelsea For Inter!

Romelu Lukaku has officially left Chelsea to rejoin Inter Milan on a loan deal. The move curbs down the striker’s nightmare spell at the London club. It was a fiasco at various levels. Nevertheless, he is back in Milan after just one year away. He posed for the cameras with the Inter scarf with a smile on his face. Also, the Italian club made the news official on Twitter. Moreover, they dropped an exclusive interview with the returning player. The Belgian joins Inter on a one-year loan deal worth €8m. Notably, Lukaku has taken a pay cut to come back to Italy.

Lukaku first joined Inter in 2019 on the back of a poor season at Man Utd. However, he slotted in well at Inter under Conte. He formed a deadly strike partnership with Lautaro Martinez. Also, Lukaku looked in his physical prime during his time at the club. Many called him the complete number nine in world football at that moment. Besides, he helped Inter win their first Serie A title in ten years.

However, coach Antonio Conte left at the end of that season. Also, Inter were in financial trouble that summer. So when Chelsea came knocking with a €115m fee, Inter let go of their star player. Also, the player pushed for the move to play for his boyhood club. The deal seemed like a win-win situation for all parties involved.

So, what went wrong in the course of one year that Lukaku has left Chelsea? We bring you all you need to know from this saga.

Lukaku has left Chelsea for the second time!

Chelsea brought back Lukaku in a club-record deal last summer. Things started well as he scored in his first match back. Besides, Tuchel’s team were the reigning UCL champions at the time. Lukaku’s transfer promised to take them to the next level. But, soon after, it became clear that Lukaku did not fit into Tuchel’s plans. Around that time, Sky Italia dropped an infamous interview with the striker. It made the situation worse as the fans also turned on him. Soon after, the club shared an apology video of the player. However, his displays on the pitch were highly disappointing. Notably, he could only score a total of 15 goals last season for the Blues.