Hall Of Fame Open: Where To Watch In The US, UK, And Australia

Hall Of Fame Open is a tennis grass court tournament by every year at Rhode Islands, US. For more than 45 years, this tournament has been in action. It is a part of ATP 250 tournaments and some of of the big names still participate in it. This time around, Andy Murray and Felix is part of the event as well. Andy Murray is facing Sam Querry is his first match of the competition. Round-of-32 is in place. The Rhode Island in the US is an extremely exotic place in the New England part of the US. Many fans across the world make their journey to this place to have a nice time. This is also the main location of the U.S National Championship, so it has some prestige in it.

The tournament is held in the week just post the Wimbledon and has seen many great champions in the past. Kevin Anderson is the reigning champion but unfortunately he has retired from tennis. Leytton Hewitt, John Isner are some of the noticeable champions. It will be interesting to see who the champion is this time as it marks Andy Murray’s return. Murray, who lost a tough battle to John Isner in the third round of Wimbledon, is looking to find his true form if he decides to compete in the US Open.

Hall Of Fame Open: Where To Watch In The Us

Leading up to the US Open in the end of August, Hall Of Fame Open is a good opportunity for players to flex their muscles. The US as a sporting community is suffering in recent years, probably the first time in history such a thing is happening. With just over a month left for the US Open to begin, players need to be ready in time, especially the American tennis players. They have been way behind the rankings or in the tournaments, they have not had good impacts. It is time for the entire nation to step up and not just say that they are the best nation, it is time to prove also. For people who are willing to watch this tournament, can tune into the Tennis Channel. They will be providing all the live telecasts, related to tennis tournaments happening in the US. 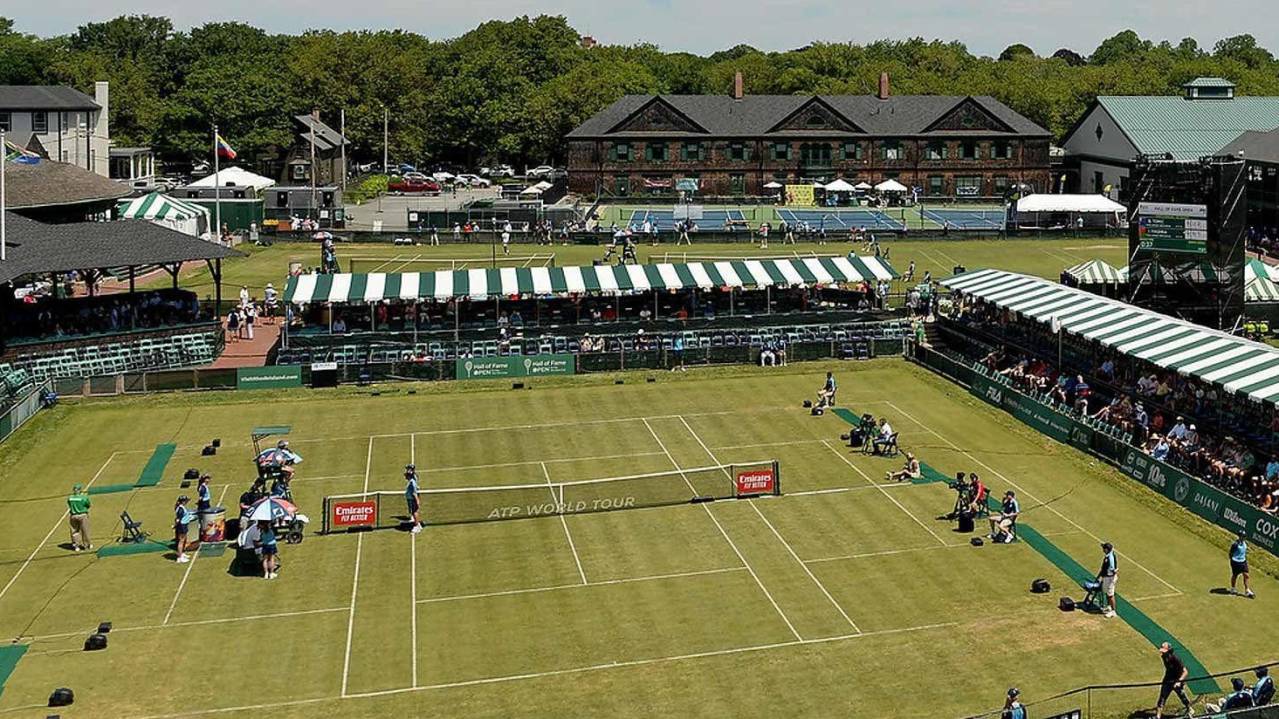 Where To Watch In The UK: Hall Of Fame Open

The UK was just getting sober from the hangover of the Wimbledon and now Hall Of Fame Open is presented to them. Even though there is no comparison between the two tournaments but it is special for the people of the UK because their favorite Andy Murray is participating in it. Also, Rhode Island is a part of the New England territory in the US. So, traditionally there are a lot of English people living in that entire area. It makes for a perfect opportunity for them to witness the greatness. And for those cannot make it the tournament, can switch to Tennis TV. They are providing the live stream so you don’t miss out on any action.

For People In Australia

Aussies don’t have to worry about where to watch the Hall Of Fame Open. This is a special tournament for the Aussies, as their former champ, Hewitt, has won it the most number times, 5. People living in Australia can enjoy the matches on beIN Sports network.