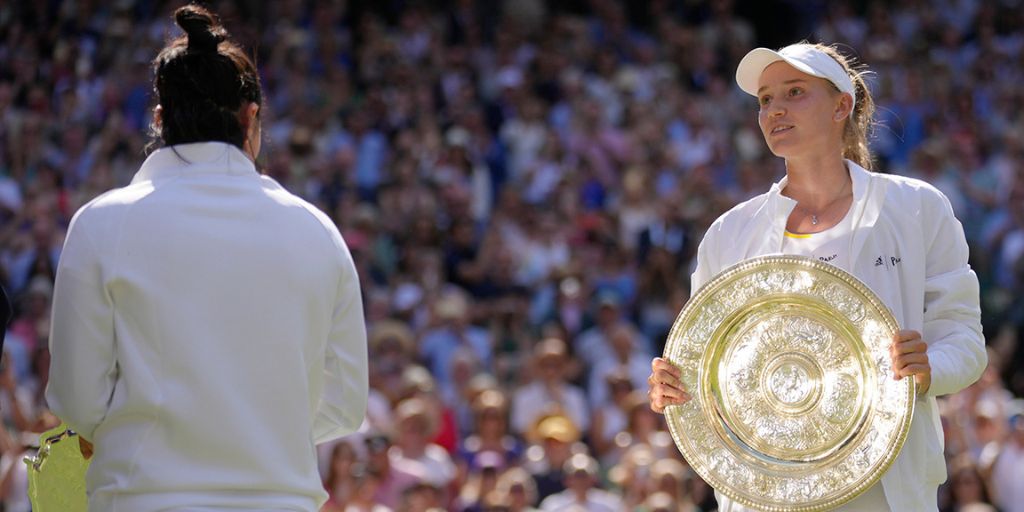 Nole At The Pole Position Yet Again: Wimbledon 2022 Final results!

Novak Djokovic has a strong case for being the best ever on the Wimbledon grass after his 7th title in the event. Here, we bring all the single’s final results from the recently concluded Wimbledon 2022.

The last match of the event saw Djokovic face off against Nick Kyrgios. It had all the making of a classic contest between the two. And so it turned out on Sunday afternoon. Also, it marked a record win for the veteran Djokovic. A record-equalling 4th title on the day saw him eclipse Roger Federer in terms of total Grand Slam titles. He now sits at 21 title hauls in his career, only second to Rafael Nadal. Notably, Nadal exited the event due to an injury ahead of his SF match against Kyrgios. Besides, Nadal was in the hunt for his third Grand Slam of the season at the All England Club.

Nevertheless, Kygios, appearing in his major Grand Slam final, offered a tough battle for the Serb. The match ended with a score of 4-6, 6-3, 6-4, 7-6(3). It was an engaging battle from the get-go. However, Djokovic’s experience was there for all to see. He never looked out of sorts, even when his opponent seemed on top. In the end, Nole got down on his hunches and plucked a tiny bit of grass to taste his success. It’s a celebratory tradition made iconic by the 35-year-old.

The final results of the ladies’ singles at Wimbledon 2022!

The final of the Ladies’ singles saw first-time finalists and Ons Jabeur square off. Jabeur went into the final as the favorite to lift the trophy. Moreover, it would have made her the first African woman to win a Grand Slam title. However, it was Rybakina who came out on top in the center court. She beat the world no.2 with a score of 3-6 6-2 6-2.

Notably, Jabeur had an early lead in the final. But Elena got hold of the match from the second set. She looked more settled in the contest, with her quality starting to show. Nevertheless, Jabeur showed incredible sportsmanship in the post-match interview despite her loss. At 27, she has a lot left in her tank and promises big things in future events. All in all, the final was an entertaining encounter between two deserving finalists. It’s all we have for you from the final results at the 2022 Wimbledon.