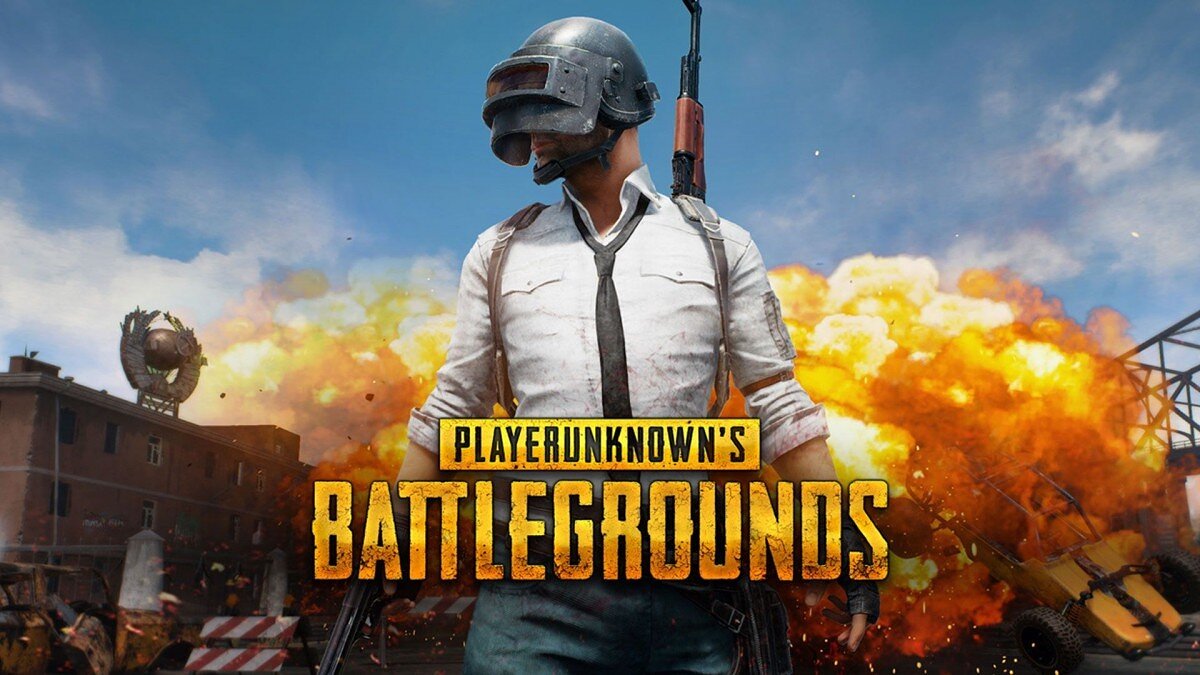 How PUBG mobile contributes most to the eSports industry in India?

PUBG Mobile is an online game that became everyone’s favorite after its launch. In just a short span of time, this game has got millions of users and became the top-grossing mobile game worldwide. Like all countries, this game had gained its popularity in India too, and there will be hardly anyone who does not know about PUBG. Unfortunately, PUBG mobile was banned by the Government of India in the last year of September. Although PUBG Mobile got banned in India, it opened the way for other games. And on July 2 this year, its Indian version was released on Android and iOS devices. Let us see how Pubg Mobile contributes most to the eSports industry in India.

Pubg Mobile is now officially renamed Battlegrounds Mobile India. Specially designed for Indian users, it is an online multiplayer royale game battle, developed and published by Krafton Company. In the PUBG game, around 100 users jump into the battlefield of their choice, without any weapons or arms. They get a job collecting materials and shells that can help them survive. The game began with various maps and categories. There is violence, and players need to kill each other, while living inside a safe environment, to stay alive. The map keeps reducing, forcing the player to move to a new safer place. If they fail to do so, it leads to death. The last person remaining in the game is the winner and is receives a chicken dinner.

However, there have been few changes in this game in the current PUBG Mobile. Many players refer to the first game just like PUBG for years, and with so many games in the franchise on the way.

Why was PUBG Mobile ban in India?

In September last year, the Ministry of Electronics and Information Technology, Government of India banned Bay Pubg mobile in India. Along with PUBG Mobile, 117 more apps were banned by the Indian government. Saying that it is a threat to India’s security, sovereignty, defense, and integrity. The esports industry also suffered a lot due to the ban of Pubg Mobile. But now due to the popularity of this game and due to the attempts of Krafton, it was launched in India.

Sometimes Pubg Mobile itself had to ban many accounts. Earlier, PUBG Mobile completely blocked 1,110,842 accounts from accessing the game. Most of these accounts got ban using X-Ray Vision and Auto-Aim Hacks. The main account is ban in The Bronze section. However, in the latest development, PUBG Mobile has revealed that it has blocked 16,91,944 fraudulent accounts and other related matters.

How PUBG mobile contributes most to the eSports industry in India?

India is in the 16th position on the Forbes list, citing that the industry is worth billions of dollars. Earlier, India’s online gaming industry was available with poor structure, and with only 25 producers. Today, the nation is home to some 250 sports developers. However, most of the money earned on sports comes from companies such as Oppo and Asus. India has hosted some of the most important sports events, including the PUBG Mobile Series 2019 and the Electronic Sports League, where Dota 2 players from all over the world compete.

During the ban last year, India accounted for 181 million of the 753 downloaded worldwide. PUBG Mobile was the top-grossing mobile game in the past year, but it also brought a lot of contribution to both sports venues and the eSports industry, because of competitions and sponsored events. In total, PUBG Mobile generated $ 2.6 billion worldwide by 2020, one of its most successful financial years, greatly assisted by the investment base in India.

Other Factors contributes most to the eSports industry in India

The rapid growth of esports in India is only because of strong accessibility and the connection of well-functioning devices. Indian smartphone users have grown significantly in the last few years. E-commerce platforms are closely related to export growth in India. In addition, they ensure those game lovers have access to the required materials and game resources. Internet players like to use high-end gaming devices and tools. Companies that produce such gaming content ensure that the requirements meet and that it remains affordable and accessible. However, e-commerce platforms are playing a major role in contributing to the eSports industry in India.