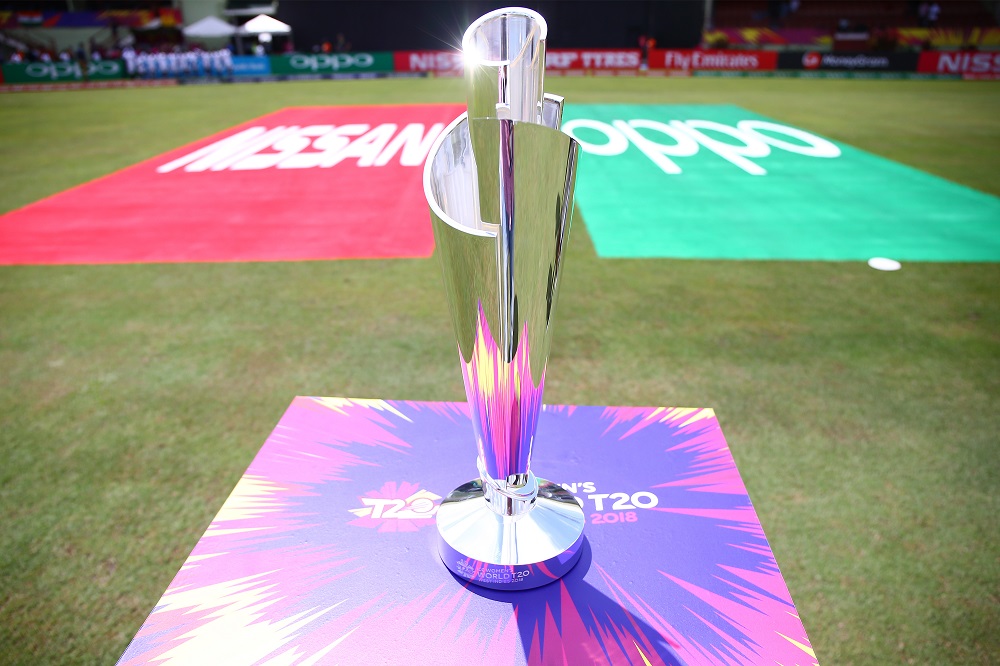 The ongoing coronavirus pandemic has been troubling us for the past 10 months now. Not only has it affected our personal lives and work, but it has also affected our sources of entertainment. Due to COVID-19, all the sports, theatres, cinemas, and every other recreational activity was stopped or put a halt. One of them was everyone’s beloved, cricket. Everyone was hoping that at least they could see the matches from their home for entertainment. However, every tournament/series was postponed or canceled. One of the tournaments that the ICC had to postpone was the ICC T20 World Cup.

ICC was going to hold the T20 World Cup of 2020 in Australia in the month of October. Everyone was very excited as they would get a glimpse of their favorite players training. They would get to see the sport they love. However, the tournament had to be re-scheduled. It was going to be held from 18th October to 15th November. ICC had announced on 20th November that they’ve decided to postpone the tournament that was going to be held in Australia. They stated that they were worried due to the surge in the number of cases there. As a result, they did not want to put the players’ and the staff’s lives at risk.

Everything you need to know about the ICC T20 World Cup:

With this, they also announced the new dates for the tournament. Not only the T20 World Cup but ICC also made an announcement about the other upcoming tournaments. They said that:

For the upcoming tournaments, ICC had laid down the following schedule. Earlier, there were speculations regarding the dates and the place as the committee was worried about the safety of the players and staff. However, now they have decided to adhere to the guidelines laid down by the government of wherever the World Cup will be held and go ahead with the tournament.

CONFIRMED: The next edition of the ICC Men's T20 World Cup will be held in India, while Australia will stage the tournament in 2022! pic.twitter.com/lcFzo4HK7N

Also, IPL is going on smoothly and India’s tour of Australia is all set. Due to this, ICC must be surely looking forward to host the tournaments next year for sure. IPL 2020 is going on with strict rules and regulations. No player is allowed to leave their bubble which is their safe zone. ICC will also be looking forward to lay down some rules like that and maintain a strict protocol. Anyhow, the fixtures and the location will also be announced soon. We hope that the fans get the entertainment they want and the players can play without any risk of catching the virus.