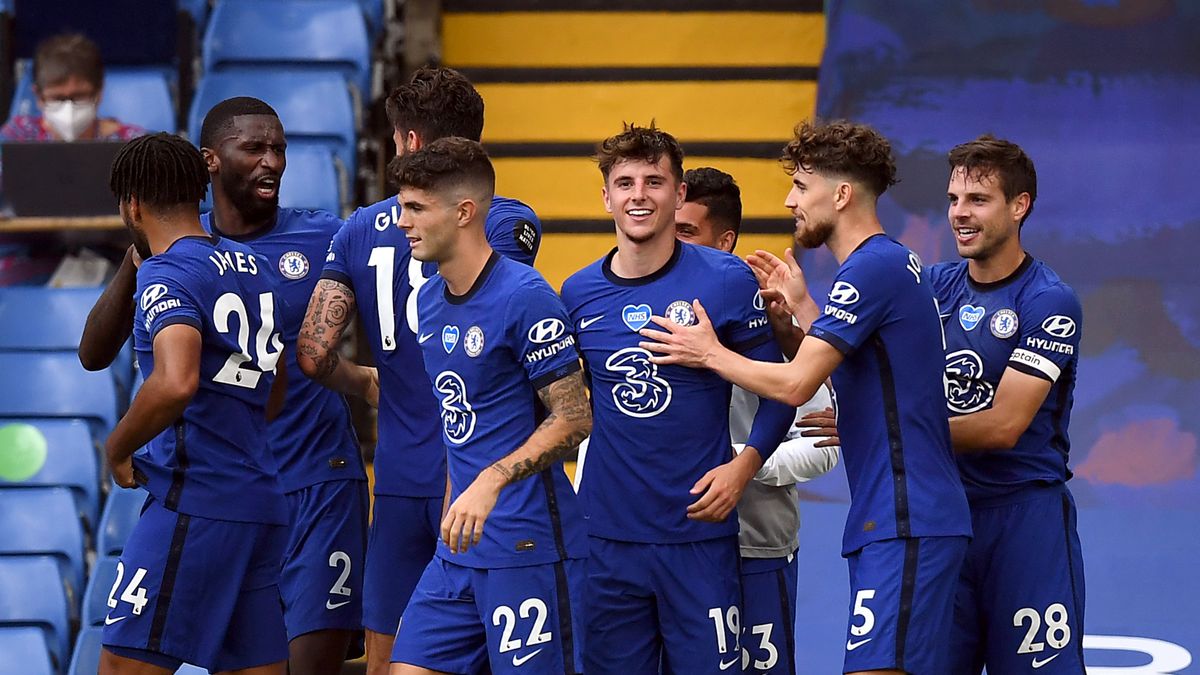 It is time for the off-season matches. Where to watch Chelsea’s pre-season friendlies is a good way to discuss the topic. These pre-season matches are a good testing ground for the players or the new players to try themselves out. Improvement in fitness before the league starts is a great way to begin the campaign. Chelsea is currently in the US and will face a number of teams in the pre-season. There are a total of five matches before the season starts, and the players are looking more than ready to go for it. Raheem Sterling is now a Chelsea player, and with the addition of Koulibaly, the defense looks in safe hands.

Ever since the new owners arrived at the scene, after such a turbulent few months, things are looking pretty fine as of now. They have tried immensely to set up a good atmosphere in the club, and it seems successful. However, Kante is not part of the squad to play matches in the US. The vaccination policy still stands in the country as it does not allow people to enter without taking the vaccine. Different clubs from different countries are supposed to play against Chelsea. These will be suitable practice matches for blues before the premier league starts on 6th August.

Let’s have a look at where to watch Chelsea’s pre-season matches in the US, UK, and Australia.

Also Read: UEFA Under-19 Semi-Finals: Where To Watch In The US, UK, And Australia

Where To Watch Chelsea’s Pre-Season Friendlies: In The US

Since Chelsea’s next few matches are to be held in the US, giving details on where to watch becomes increasingly important. Not everyone will be able to make it to the stadium, so there is has to way to provide them with the matches. The popularity of MLS has also helped the cause. There was a time when football was not considered a serious sport in the US. This is something that has changed totally in the last 10-15. A lot of contribution has been made by the legends that played for different clubs in the MLS. It is now a fact that even Americans consider Football or Soccer as one of their prime sports.

The telecast of the match is not available on any premium sports channel like NBC, ABC, or ESPN. This stream will be available on the official Chelsea website. The first match of the pre-season is against Club America of Mexico. Make sure not to miss out on it.

People in the UK are always excited when they hear something about football. Even if it is anything about where to watch Chelsea’s pre-season matches. Football fans are something else in this country, and Chelsea is their home team, so of course, there is a lot more connection. The majority of the public will not be able to go to the stadiums, so there have to source where they can enjoy the matches. Chelsea’s website is the ultimate source to follow all the pre-season matches. On top of that, an app called the 5th Stand app is also providing the stream across Europe and Asia.

When it comes to Australia, people there have always been supportive of sports. Doesn’t sport which sport it is, the culture is very accepting. Since football is not one of the sports that need much support, it is already quite famous in Australia. There is a big fan following of Chelsea football club in the country and where to watch is a question the people are wondering. Like the two countries mentioned above, Chelsea’s official website is providing live streaming of all five matches. Other than this, there is no other official sports channel covering these matches.