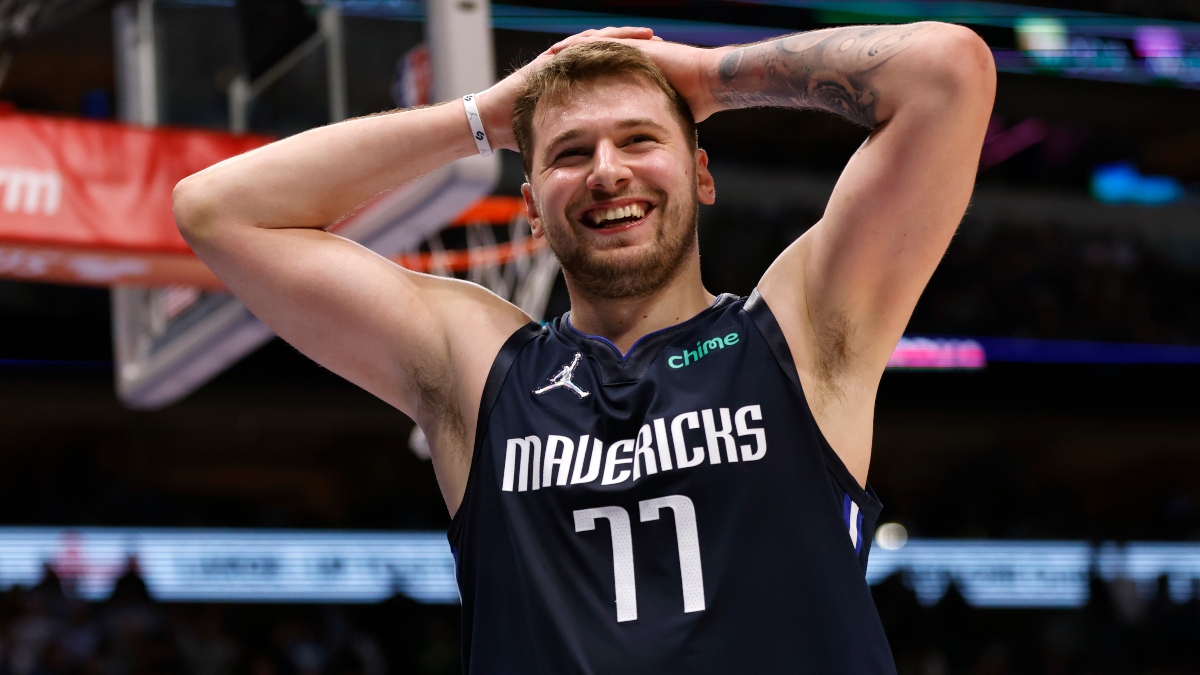 Luka Doncic Or Luka Magic? NBA Superstar, His Career, Earnings, And Net Worth

Luka Doncic is a superstar in the NBA. He has attained this stardom at such a young age in such a short time. Coming from Slovenia, the fans call him Luka Magic for what all he does on the court. His talent seems unparalleled and is going from strength to strength. Before coming to the NBA, Luka played in the Spanish league, for Real Madrid, at the tender age of 16. There, he managed to win the domestic league and also the Euroleague with the team. Doncic became the main man for the team, which is why it attracted a lot of NBA teams to go after him. In 2018, Dallas Mavericks bought Luka from Spain, and since then, there has been no stopping. Seems like there is a limit to what he can do on the court, including flirting with a female ref.

His game style is pretty based on him and not on others. He decides the tempo of the game and tries to dictate the game on his own terms. A lot of times, Luka does things that make everyone go crazy. His ability to hit tough shots, creativity inside the box, and mental toughness are the prime reasons for this. In his four seasons in the NBA, Luka has been the highest scorer for Dallas and has been a three-time NBA All-Star. This is some achievement already. People call him Luka Magic because of the magic he creates on the court, something special.

Born on 28 February 1999, in Lubjiana, Slovenia, Luka Doncic is a Slovenian Professional Basketball player. He represented the Slovenian National Team in the 2020 Tokyo Olympics and plays for the Dallas Mavericks in the NBA. His father, Sasa Doncic, is also a former basketball player. Luka played for the under-11 team in his hometown but was quickly moved to the upper ranks. In 2013, at only 14 years of age, he signed a five-year deal with Real Madrid. There, he grew as a solid player and achieved a lot of success with the team. Till 2015, Doncic was part of the under-18 team with Madrid and did not make his professional debut with the senior team.

In 2015 against Malaga, Doncic made his first senior professional debut. He was the third-youngest to make his debut but the youngest to make it in Real Madrid. With this team, he enjoyed a lot of success. He was instrumental in winning the Euroleague for the team and was also voted the MVP. This was his last season in Europe, and he departed to the NBA thereafter. In 2018, Luka Doncic was signed by Dallas Mavericks. In his rookie season, he showed a lot of promise and started delivering soon. It didn’t take a lot of time for him to become the main man of the team. From the next season onwards, he remained close to the top in all the different categories. He has since been an NBA All-Star and is constantly improving.

Also Read: Stephen Curry The Three Point King: How Much Is His Worth?

There are a number of brand deals and endorsements that have come Luka’s way. Apart from that, he gets a hefty salary and has signed a five-year $207 million contract with the Mavericks. Luka’s is close to $25 million.