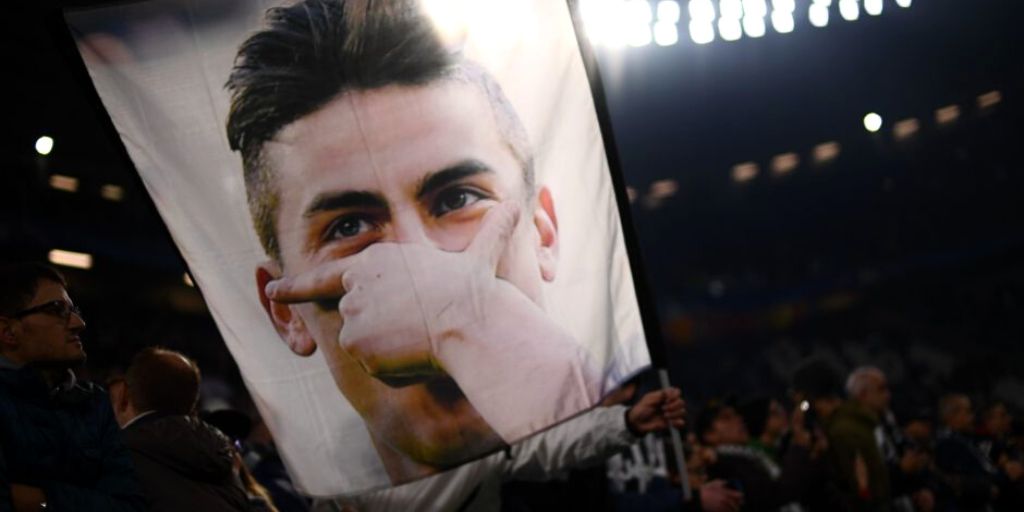 Paulo Dybala to AS Roma is officially a done deal. The club shared the news all across their social media platforms. It brings an end to the long-standing speculation about the Argentine’s future. He comes to Rome on a three-year deal on a largely reduced salary. Notably, Dybala was a free agent after leaving Juve at the end of last season. His seven years at Turin brought him five Serie A titles. Also, he netted over a century of goals for the club. However, he was deemed surplus to needs by Juve boss Max Allegri. On the contrary, Roma coach Jose Mourinho showed immense interest in securing the services of the forward.

At 28, the player had numerous top clubs after him this summer. Nevertheless, he decided on donning the famous Roma red next season. Notably, Dybala turned down the offer of wearing the number ten shirt out of respect for club legend Totti. However, he says he might switch to the iconic jersey once he finds it suitable. He will wear the number 21 shirt in the 2022/23 season.

What does Dybala bring to Mourinho’s Roma?

Jose Mourinho might no longer be the special one. But he still is one of the special ones in the game. He proved it again by winning the 2022 UECL title in his first year at the club. It was their first European trophy in 61 years. Besides, Mourinho became the first coach to win all three major European titles. He recently made a tattoo to glorify this achievement. However, his team could only finish sixth in the Serie A. And he believes Dybala is the man to take Roma to the next step.

Mourinho got the best out of English striker Tammy Abraham last season. Also, club captain Pellegrini seems to have improved under the Portuguese tactician. Adding Dybala to the mix looks like a wise decision on paper. Dybala is still a very able player at the top level. He will look to bring his A-game to his new club in a World Cup year. Besides, Mourinho’s love affair with a number 10 will be music to Dybala’s ears. His creative tendency will likely flourish in this position and in a team that needs it. Besides, pairing him up top with Abraham could also prove an option during the season. Mourinho is looking to rebuild the club and his own reputation these days. The singing of Paulo Dybala only goes on to stamp his passion in the process.