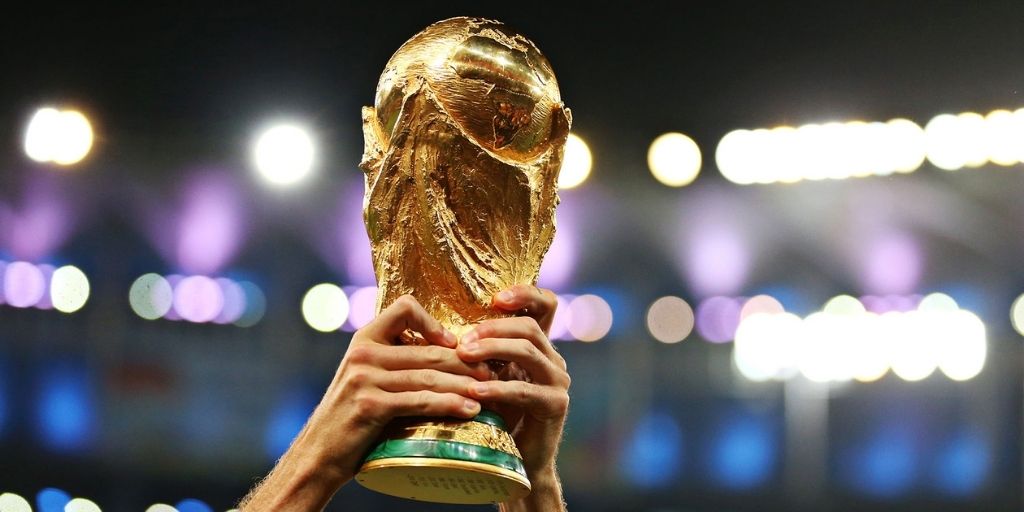 The FIFA World Cup was due to take place now under usual conditions. However, as it stands, the fans remain eager for the winter World Cup in Qatar and the host of new changes in the event. For starters, it will mark the first football world cup around this time of the year. It is the case due to excess heat during the summertime. Notably, the event will begin on Nov 21. Moreover, Dec 18 will see the grand final.

Besides, the domestic leagues worldwide will take a halt to make do for the event. Such a long break in a season will be the first of its kind since the Covid lockdown in 2020. However, it could turn out to be a blessing in disguise come the winter. At that stage, the players will be at their peak fitness levels with half the season’s time on their legs. Furthermore, they’ll already be motivated to do their best on the grandest stage in football. As such, it could result in terrific displays by the participating teams. Notably, the clubs will let go of their players just a week prior to the event.

Moreover, one more new addition that the viewers will get to see in the Qatar World Cup is female referees. It will mark the first time for this step in the event’s 92-year history. Moreover, FIFA recently shared the names of the six participating female referees. Furthermore, the 2022 World Cup will be the most expensive one of all time. However, the money seems to be going in the right direction as FIFA announced an AI to combat Online hate speech. Notably, FIFA will team up with FIFPRO to provide this service.

Also Read: Turning The Tide: How Did India Qualify For The 2023 AFC Asian Cup?

Here we shed light on the several new changes we will witness in the Qatar World Cup. However, now we will talk about three other changes that can potentially affect the action on the field.

1. Five subs per match will be allowed!

The temperature in Qatar goes high during the summer. As such, it will now occur during the month of Nov and Dec. However, it remains relatively warm during the winters as well. As a result, there will now be five subs in a match in the event. It will be the first World Cup with this rule in place. Notably, the five subs rule came into being after the covid pandemic. It helped the players deal with fitness issues following the lockdown and the effects of the covid virus. Besides, its addition to the 2022 World Cup will protect the players from wear and tear. Also, each squad will have 26 players on matchdays. It is an increase from the 23-man squad in the previous editions.

A total of eight stadiums will serve as the venue for the showpiece event. Almost of them have been built or rebuilt for the upcoming tournament. On first viewing, they look like the most stunning band of stadiums ever in the FIFA World Cup. Besides, they’re also designed in a way to curb the heat for the players and fans inside them. The stadiums will have air-coolers in order to achieve the feat. However, the major pro of the stadiums in Qatar is that they’re all nearby. Reports suggest no two arenas are more than an hour apart from one another. It will serve the traveling wear and tear of the players. Also, this will make the games more accessible to the fans.

We had the VAR in the 2018 World Cup and the goal-line tech in the 2014 edition. Now, FIFA will introduce a new feature in the 2022 Qatar World Cup as well. A technology named the SAOT will be in use during matchday. It is said to allow faster and more accurate offside calls. A sensor will be present in the center of each official match ball. Besides, several cameras will be set up in the stadiums to serve the purpose. FIFA recently shared the news on their official website. If implemented successfully, it promises to have a reformative impact on the future of football.