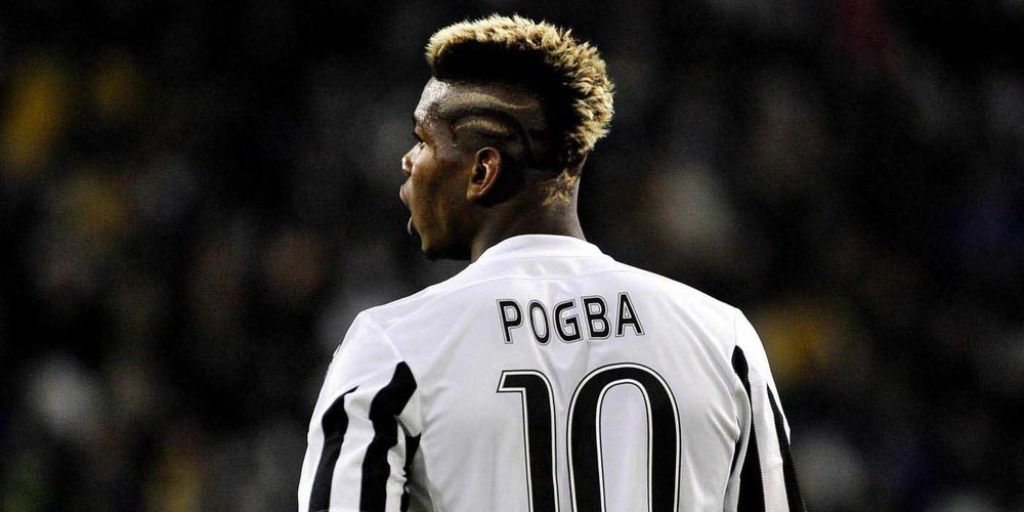 The New Charm of the Old Lady: Juventus and Their Free Transfer Policy!

Italian club Juventus are outright masters of the free transfer policy in football. And going by the trend, they have made two more free signings that promise big things. Paul Pogba returned to Turin after six years in Manchester and yet again on free. His first move there was as a 19-year-old free agent from Man Utd. The English club bought him back for a world record fee in 2016.

This time he rejoins Juve as a superstar midfielder from the same English club. Moreover, he has excelled for the France national team, winning the FIFA World Cup in 2018. However, again the deal did not cost a penny for the Italian club.

Moreover, Angel Di Maria is the other free arrival this summer. He joins from French club PSG as one of the finest wingers in the game. Besides, his CV boasts of some of the biggest clubs in the world, namely Man Utd and Real Madrid. Moreover, his recent displays from club and country will set the Juve fans into a frenzy. The Argentine will look to link up well with Juve’s front duo of Vlahovic and Chiesa. He will hope to make his one-year spell at the club worthwhile. Nevertheless, Juve securing such a high-profile player on a free transfer speak volumes of their hold on the transfer market.

It marks our attention to the highly revered free transfer policy of Juventus FC. Over the years, the club has shown the world how to build a strong team without spending big bucks. They have won the Serie A title nine times on the trot from 2012 to 2020. Every summer window, they smartly get hold of a free agent and improve their squad. In this article, we look at the most impactful free joinees at Juventus.

The best rewards of the free transfer policy of Juventus:

It might be a surprise inclusion for many. However, he makes this list for a host of reasons. He joined the club from PSG in the summer of 2019. Back then, he was a highly revered midfielder in the game, with top clubs like Barca and Man Utd willing to pay big. But Juve managing to sign him on a free deserves credit.

Nevertheless, Rabiot’s impact at the Turin club has not been up to the mark. But he has shown positive signs at the latter stages of last season. Moreover, he has played under three different managers in his first three years at the club. At 27, Juve will hope to reap the rewards of their free transfer policy on Rabiot from next season onwards.

Llorente sealed a move Juve from Athletic Bilbao. He spent two years in Turin, forming a good partnership with Carlos Tevez. He scored a respectable 27 goals in mainly substitute appearances for the club. Moreover, he also won four trophies during his time there.

Juve had a double blow in the summer of 2015 when two of their first-team midfielders left the club. The free transfer policy of Juventus was to the rescue yet again. That summer, the club secured the services of Sami Khedira as a free agent. Khedira went on win five Serie A titles during his time there. Besides, he was a regular in the Juve midfield apart from his injury setbacks. He also chipped in with a few goals to help the team.

When Pogba first came to Juventus from Utd, he was a raw unknown talent. However, four years later, he was the holder of the tag most expensive player in the world. From a business point of view, it is probably the best free transfer reward of all time. However, Pogba was exceptional on the pitch as well. He scored 34 goals and provided 43 assists in his first spell at Juve. At 29, Pogba has made the move back to Turin recently. Juve fans will hope that they get to see the old Pogba with the number 10 on his back.

Perhaps the best ever signing via the free transfer policy of Juventus. Andrea Pirlo had been one of the finest midfielders for a long time before he arrived at Juve. However, AC Milan let him go for free at the age of 32. He then went on to marshal the Bianconeri midfield at the top level for four more years. Besides, he won four Serie A titles and also scored a few of his trademark free-kicks. Notably, he also served as the club’s manager for a single season.