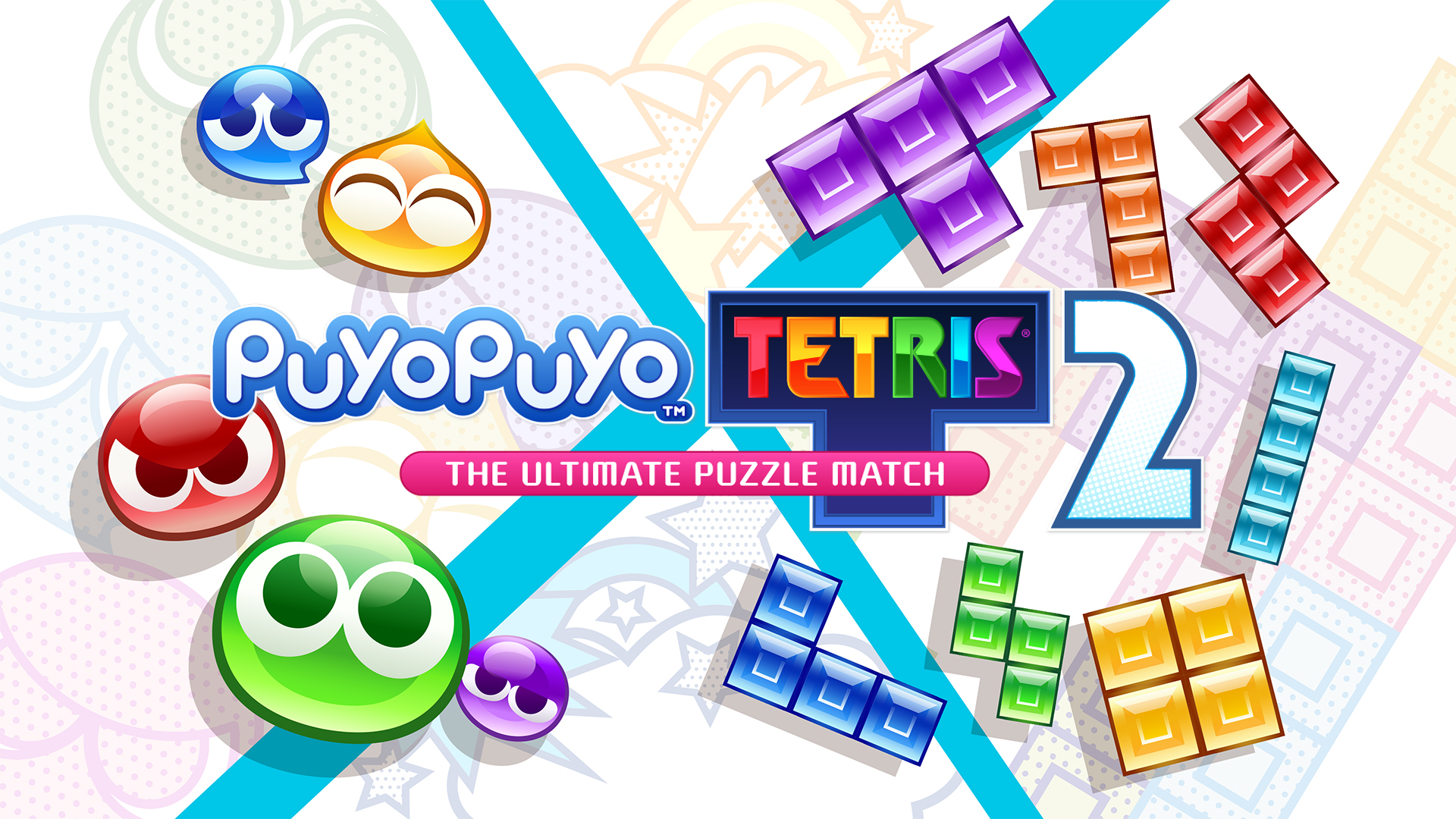 Puyo Puyo Tetris 2: The Ultimate Puzzle Crossover will be launched in December 2020. The famous Sega has developed and published this puzzle game. It is the second version of Puyo Puyo Tetris. Sega will be releasing the game on various platforms such as Nintendo Switch, PlayStation 4, PlayStation 5, Xbox One, Xbox series X/S, Microsoft windows. The game will release in Dec 2020 on all the platforms except Microsoft windows. For windows, it will release in early 2021. This game is the most favorite of Japanese people.

What are the different types of modes available in the game?

In this game, there will be two modes, single-player mode and multi-player mode as in the previous game. The game will have six different battle rulesets. It can be played by two people, four people, or solo.

There will be different matches. In the versus match, the player will be free to select Puyo Puyo or Tetris. In the Big Bang match, the Player will have to attack the enemy by clearing Puyo or Tetris quickly. On the other hand, in a party match, players will have infinite lives when they achieve the highest score. Finally, in a skill battle match, there will be new characters with special skills, HP and MP bars, item cards, and unique rules.

Infusion match, Puyos, and Tetriminos will both rain down simultaneously. In a swap match, players can play two different matches at one time by swapping the board. Players can use item cards to increase the power of their team. The character’s look is just awesome. The developers are using cute and funny characters in this game. Characters are more attractive, you will be addicted to arcade puzzle play. It will have amazing adventures. There will be six single-player challenge modes, where you can play with unlimited Tetris and Puyo Puyo.

Firstly, the Sonic team developed Puyo Puyo Tetris and Sega had handled the publishing of the game. The director and producer of this game were Koji Shindo and Mizuki Hosoyamada. It was first designed by Hiroyuki Yamazura. The artists behind this game are Shoko Kambe and Akira Mikame. The programmers of this game are Naoto Ogawa and Hiroki Hayami. The first Writer of this game was Utako Yoshino. The developers had released the game on various platforms in different years. It has also two modes includes a single-player mode and a multiplayer mode.

This game is nothing but a combination of two game patterns, Puyo and Tetris. The pattern of play was changed by changing the style. In Puyo style, Puyos will fall from the upper side. Puyo is nothing but a colored blob. So, the player needs to rotate it before it touches the ground. If four or more same colored blobs will combine, Puyos will be popped. Players will need to manage those Puyos, and arrange those in chain combos. If Puyos will be popped by matching, then the player will earn points. In Tetris style, the player will have to manage the shaped blocks on the playing field.

If the player will clears many lines at one time by completing horizontal lines, the player will earn some extra points. In Puyo style, the game will end if Puyo will reach to the X mark. In Tetris style, the game will end if Tetriminos will Collise at top of the field. By combining two different game styles, players can play in five different modes. You can play each mode with a maximum of four players.

This game will be a mind-blowing puzzle game ever made. Sega has added very exciting features to this game. The graphics are really great and the sound is also amazing. Puyo Puyo 2 launch edition is currently on Amazon and the price is 3070.00 INR.