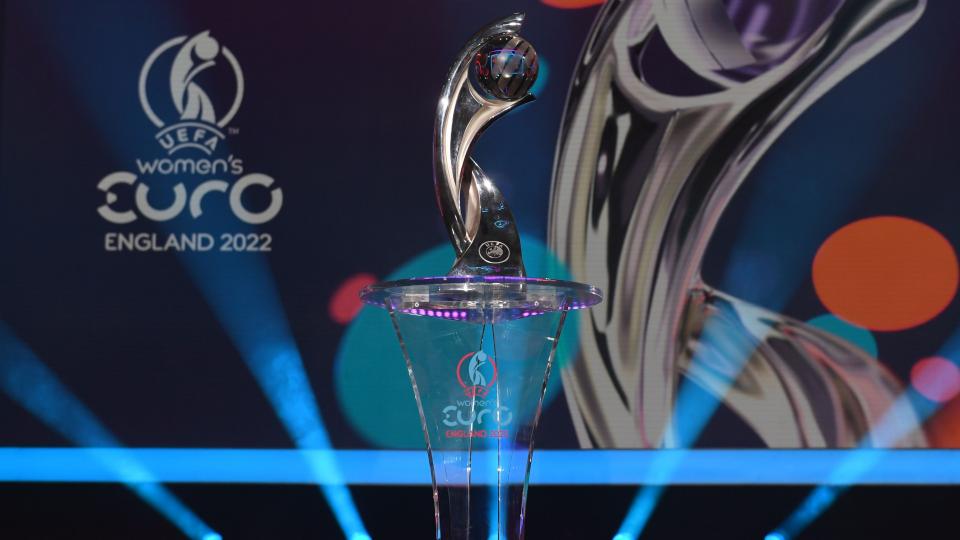 Boring friendlies are in the news except for the UEFA Women’s Euro 2022. This is usually a dry spell for all the football fans as the teams are involved in pre-season training. With only a couple of weeks left for the leagues to start one by one, fans can look forward to something else. The women’s tournament has reached the quarterfinals stage and the matchups look exciting. When the tournament began, a total of 16 teams entered tournament. At the end of the group matches, the top two teams in the group made it to the quarterfinals. It looks like the most deserving teams have made it to the last eight of the competition. Unfortunately, the defending champions, the Netherlands, failed to even qualify for the cup this time.

Germany, the 8-time champion, cruised to the next stage of the competition. They won all their matches and did not concede a single goal in three matches. The hosts, England, have shown great commitment in the tournament so far. “Goal machine” is what people are calling them. They have scored 14 goals in only three games in the group stages and conceded none. This might be a record in the history of this tournament. It looks like other teams will have to work their legs off to have a chance against Germany and England. The remaining two groups saw Sweden and France top the groups.

We have mouth-watering quarterfinal clashes in front of us.

After a hectic group stage performance, it is now time for the quarterfinals in the UEFA Women’s Euro  2022. The lineup is set and the stage is ready for the last eight to showcase themselves. The first match is England vs Spain. Top favorites England faces group B runner’s-up Spain who had some difficulties so far. The scoring area can be a concern for the Spanish girls as they have managed to score only 5 goals in three matches. Their defense has also leaked 3 goals which make their situation a little tricky. England is the fan favorite to win the tournament and they have the support of their home crowd. England is unbeatable and has scored 14 goals in the tournament without conceding. Either the defense or offense or both has to be on point for Spain against England. Otherwise, there is no way Spain can avoid the defeat.

8-time champion Germany will face Austria in the quarterfinals. This has to be considered a victory for Austria as they made it through to the last eight. They had a very narrow escape in the group stage, scoring only 3 goals and conceding one. In the end, they did the job but will now face Germany, who look sublime. Whatever the scenario is, Austria should go with a ‘Nothing to lose’ kind of mindset and see what happens.

Sweden Vs Belgium And France Vs Netherlands

Sweden finished at the top of Group C, while Belgium was second in Group D. They are facing each other in the quarterfinals, and it could turn out to be a tough match. Sweden’s campaign so far has been great, better than what people expected. Belgium’s journey was tough, considering how the group results unfolded. For France and the Netherlands, it might be a one-sided affair for the French team. They are the other favorites, apart from Germany and England, to lift the trophy.

The first quarterfinal starts on July 20 BST. Make sure to check your local listings.

Also Read: Some Stars Don&#8217;t Align: Football Careers That Were Curbed Due To Injuries! 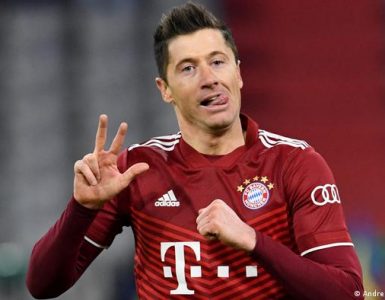 Big news is coming in as Robert Lewandowski has officially joined Barcelona. He has left Bayern Munich after being their star striker for 8 years. Nobody has scored more goals than Lewandowski. In fact, he has surpassed... 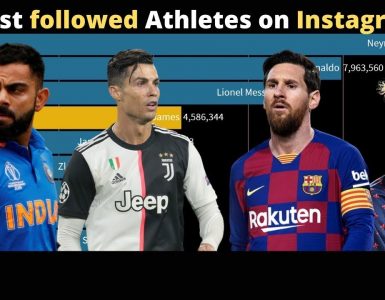