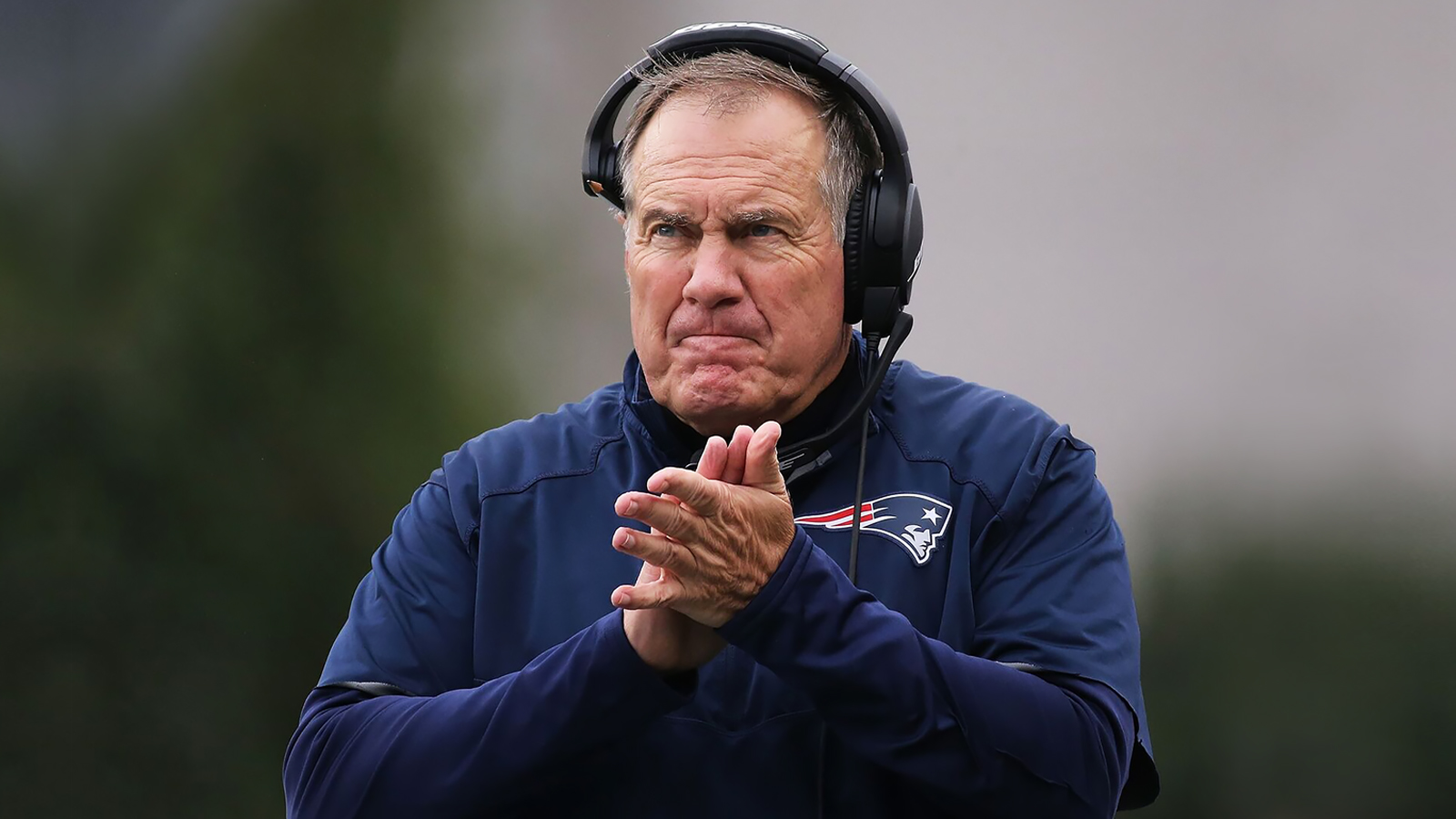 Bill Belichick is known for being one of the greatest coaches in the history of the National Football League. He has won a total of eight Super Bowl rings, three NFL Coach of the Year awards, two as a defensive coordinator, and six as a head coach. Recently, the 69-year-old tactician is at the helm of the New England Patriots; he has and been there with the team for 22 years now. Though we at not focusing on that piece, though, we’re focusing on Who Is Bill Belichick Dating In 2022?

Rather than all his achievements, Bill is the longest-tenured head coach in the NFL. He also was the record for the most Super Bowl wins, most super Bowl appearances, and also the most playoff wins. His brilliance allowed him to be a part of the NFL’s 2000s and 2010s All-Decade Team, also the NFL’s 100th Anniversary All-Time Team.

Who Is Bill Belichick Dating In 2022?

Bill Belichick is dating Linda Holliday. They both met each other in 2007 in a nightclub in Palm Beach, Florida. At that time, Linda was dating another man but, in the end, broke things off to have a relationship with the NFL coach.

It is said that after their meeting in the Florida nightclub, Bill Belichick sent flowers to Linda the following day with a card saying “Thanks for the wonderful evening” – and then the rest is history.

Since that meeting in 2006, they both have been together ever since. Holliday seemed to be a regular fixture in many New England Patriots games. Apart from supporting her longtime partner on the field, both of them usually travel together goes on vacation after a long season. One place that is constant in Bill Belichick’s life is going to  Nantucket, it is an isolated island off the coast of Cape Cod, Massachusetts. Bill is known for his private and menacing attitude, but Linda Holliday brings out the unrevealed side of the Patriots coach by sharing stories on various social media platforms.

Linda was born in Jupiter, Florida, on June 5, 1963. She  Holliday graduated in 1986 from Vanderbilt University with a Bachelor of Science degree in radiography. After graduating, she wanted to pursue a medical career, but she changed her decision when she became interested in pageantry. When she was living in Little Rock, Arkansas, she participated and won the Mrs. Little Rock twice. Holiday also participated in the Mrs. Arkansas pageant, but she ended up as a runner-up. In the end, she started to coach women who were hoping to join beauty pageants.

Linda always believed that women should be judged by how intelligent they are and their speaking skills. This is what led to the decision by the Miss America pageant to end their swimsuit competition.

Between the years 2005 and 2006, Linda opened a boutique clothes store named “Blue Indigo Boutique”. But she had to shut that store down in December 2009. She then became a where she covered the sports section at StyleBoston, a 30-minute lifestyle and entertainment show For correspondent for WBZ-TV and myTV38. 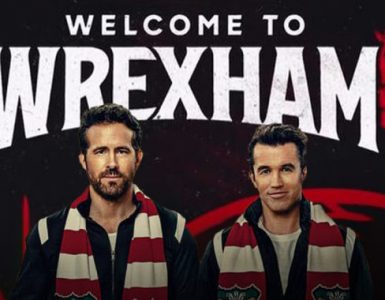 Ryan Reynolds is much more than just an actor and comedy icon; he is also a part of a football club, and to surprise many, his club choice was Wrexham FC which he purchased with star Rob McElhenney. It is said to be a... 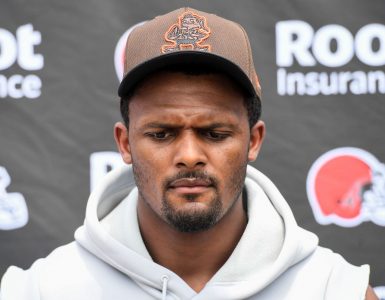 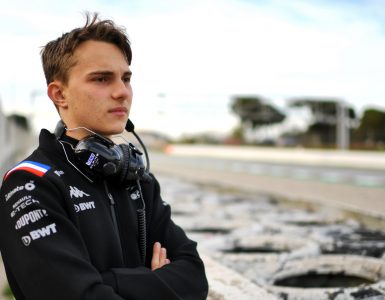