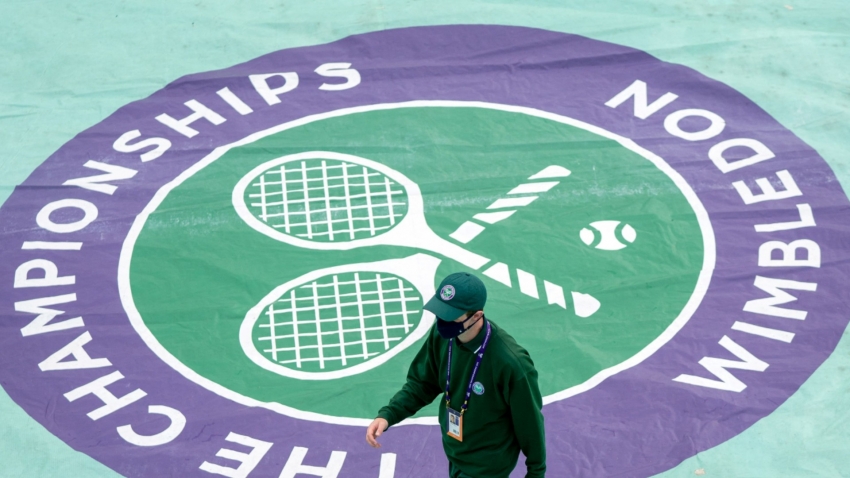 Wimbledon 2022 Day 3 is another exciting day to look forward to. After an amazing display of tennis on Day 1 and Day 2, the fans are expecting nothing less than spectacular. Day 1 saw a lot of matches going down the final five sets. Carlos Alcaraz was involved in one of the matches. He survived the match by winning it in the final set. Unfortunately for Hurkacz, it was the end of the road in round 1. He tried his best, fought till the end, but lost the match in five sets. As for Djokovic, he found himself in a little bit of trouble in the second set, lost it to the South Korean but bounced back immediately to win the match. Emma, Andy, and Norrie won their respective matches, keeping the Brits alive.

Day 2 started off with Iga Swiatek’s dominant performance. World no 1 cruised to the second round of Wimbledon. Rafael Nadal was up next, and he did give all of us a little scare. He was two sets up when he suddenly lost the third and was trailing in the fourth as well. But he dug in deep and managed to make a small comeback, winning the game in four sets. Serena Williams could not a dream back. In a three-set encounter, she lost the match by a whisker. Fans were left disappointed. Kyrgios’s match was the most entertaining. It went to the final set, and Kyrgios emerged victorious. Other top-seeded players managed to win their matches as well.

This makes for an interesting Day 3 at Wimbledon 2022.

Novak Djokovic, the defending champ, is set to face a tough Aussie in the form of Kokkinakis. This player is really powerful, has great first serve, and can damage opponents with his powerful strokes. It will be interesting to see if Novak finds it easy against such an opponent or if there is a surprise for us in store. Casper Ruud, the #3 seed in the tournament, is against the French Humbert. Not a lot is known about the French player, considering he is very young. But he has made it to the second round, which definitely means the kid is a great talent. Ruud must be at his best to see this game off, otherwise, he could be in for a big night.

Carlos Alcaraz cannot play the same way he played in the first round. He was below par or he still has not adjusted to the grass-court conditions. The Dutch player Tallon Greikspoor seems a very formidable opponent. Alcaraz must not lose his focus so as to have a great match.

The Brits Must March Along

Andy Murray, Emma Raducanu, and C. Norrie will be playing their matches today on day 3. Out of the three, Andy has probably the toughest match. He is against the tall American, John Isner, also considered a specialist in grass court. He has huge serves and a very good first-serve percentage. Andy has to wriggle through the American’s serve to have any chance of winning the match. Emma is up against C. Garcia. This should be a fairly easy round for Emma, the way she performed in the first round against a tricky opponent, she should be able to go past this round with ease. Norrie is the highest-seeded British, and he is against the Spanish J. Munar. The kind of form he is in, Norrie should win the match without being complacent.

These are today’s matches to look forward to for Wimbledon 2022.