WWE details surrounding the event Tribute to the troops 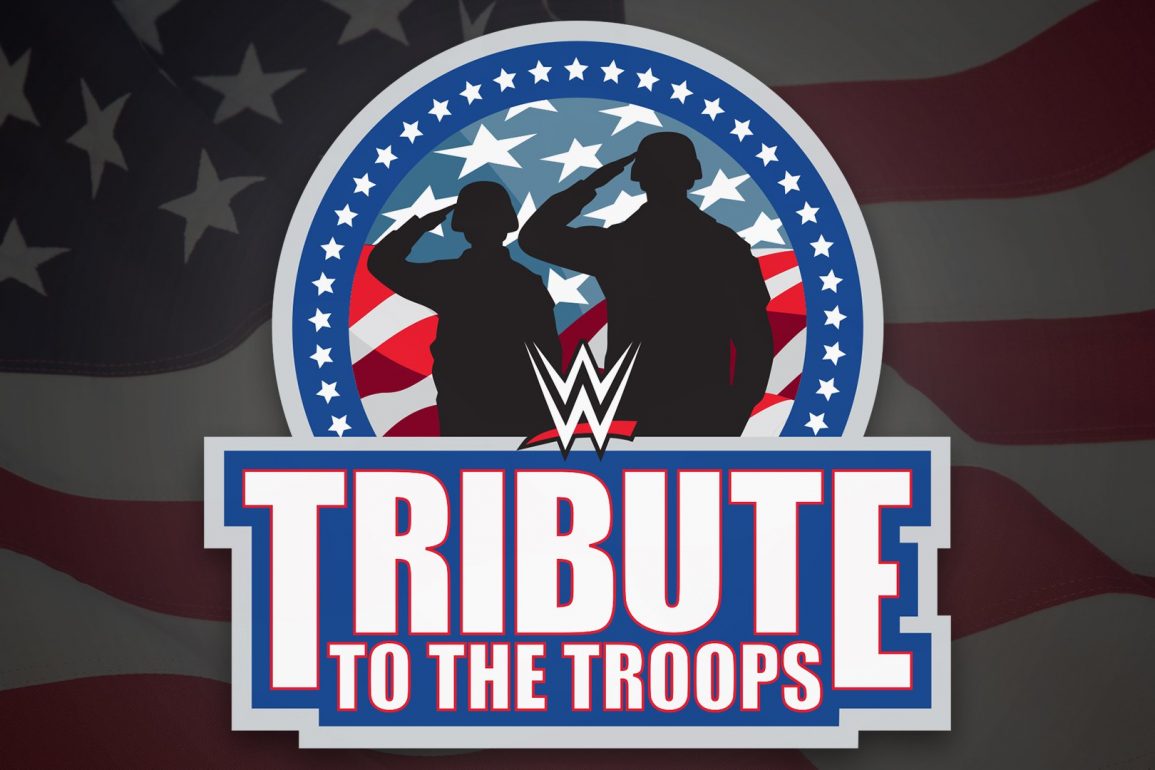 WWE Tribute to the Troops Preview

The following article is about the WWE Tribute to the Troops Preview and all the details surrounding the event. World Wrestling Entertainment is one of the most popular sports platforms all over the world. The massive popularity it follows is one of the main talking points of society. Millions of people watch it regularly while others catch it on the news.

Since it began airing in the 1980s, it has been transformed into a wrestling federation. Vince McMahon, the owner of WWE, is one of the richest sports personalities with a $2.2 million net worth. The Rock, Hulk Hogan, Bret Hart, etc., are a few of the all the greats to enter the WWE ring. You can also read official match news on its original website.

One of the talking points about World Wrestling Entertainment is that each month, they broadcast a pay-per-view where many superstars compete. Some of them are title matches, while others are normal matches.

There are a few special PPVs where they have their special match. For example, Royal Rumble PPV has a Royal Rumble match where 30 superstars compete together. But getting back on topic, the upcoming PPV that is going to take place is Tribute to the Troops. All the details regarding the PPV have been revealed. So without further delay, let us get right into the topic.

Tribute to the Troops History

It was only in 2005 that instead of Iraq, it was held in Afghanistan. As the US army had their camps in these two respective countries, the show was held with them as the audience. Just like the name suggests, Tribute to the Troops is in real life a tribute to all those military people who work hard in these war-prone countries. Many of you do not know it, but the idea about Tribute to the Troops was first proposed by John Bradshaw Layfield, or popularly known as JBL.

Tribute to the Troops 2021 Preview

The 18th edition of Tribute to the Troops will be broadcasted on 14th November 2021. Tribute to the Troops will have three matches in total. The first match will be between Big E Langston vs Dolph Ziggler. The second match will be Bianca Belair vs Liv Morgan. And lastly, the main event will contain the WWE Universal Champion, Roman Reigns facing Shinsuke Nakamura in a non-title match. All the matches have been played, and the results are also out. Do not be worried I will tell you everything. But for those you want to experience it on 14th November, let me say there is a “Spoiler” ahead, so read at your own risk.

Between Big E Langston and Dolph Ziggler, Big E emerged as the victor. This match was exciting from the start to the end. It was interesting to see this match as Big E Langston made his WWE debut as Dolph Ziggler’s bodyguard. In the second match, Bianca Belair defeated Liv Morgan. Two of the upcoming divas’ clashes will be one of the better things of the evening.

It was a quick match, but the spirit of each wrestler was quite visible. Now coming to the main event of the night, Roman Reigns defeated Shinsuke Nakamura. Shinsuke Nakamura burst onto the scene when he made his WWE debut but over the years he is yet to reach that level again. And of course, the main event was good, and the Tribal Chief proved again why the ring is his yard.

Details On WWE Tribute to the Troops Preview

Tribute to the Troops, this year will not be held among the military. Instead, it was taped in SmackDown. This was done for two different reasons. The first one was to avoid any kind of spoilers, as doing it largely might affect it. The second one is due to Covid 19 pandemic. It will be broadcasted through FOX entertainment and can be watched on the WWE network. Give us your feedback on the article. 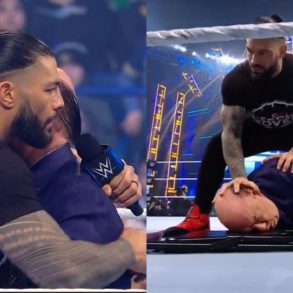 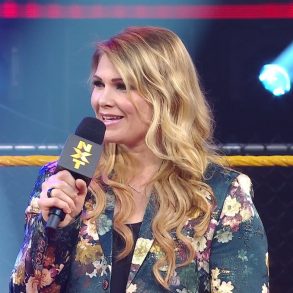