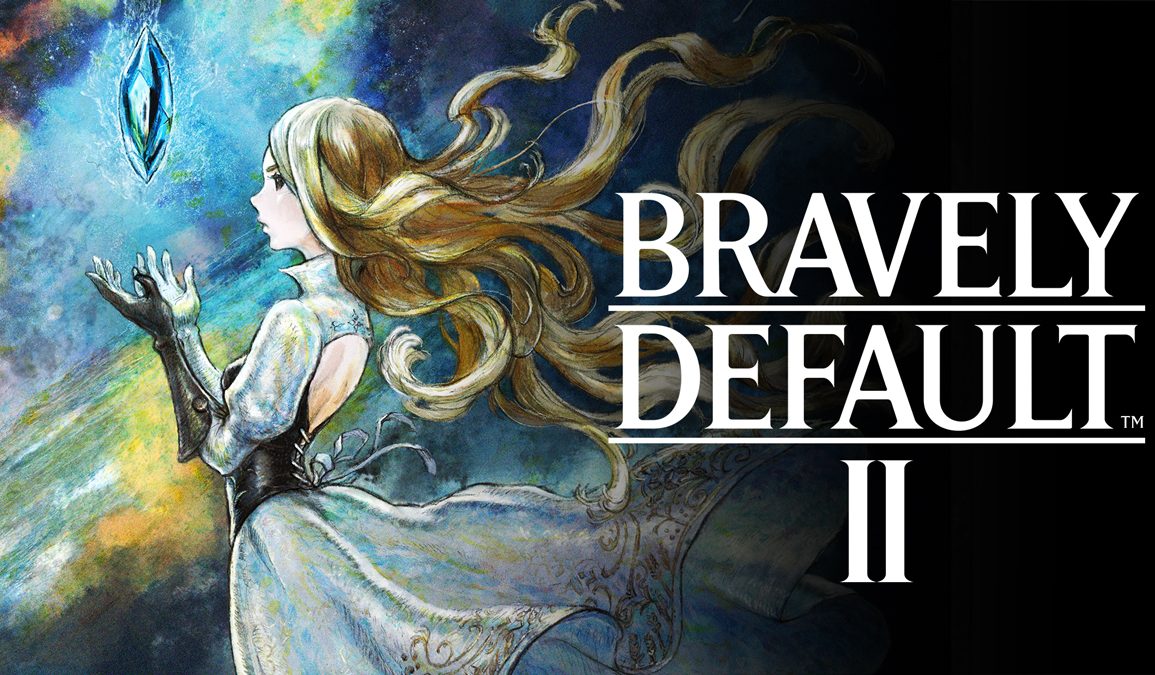 Today, In this article, we will be talking about the all-new game ‘Bravely Default 2’ release date and details of this impressive game. It is a role-playing game. There will be only one mode which is the single-player mode. Unreal Engine 4 is used in this game. This game will be the third part of the Bravely series. Bravely Default and Bravely Second are the first and second parts of the Bravely series respectively.

In this game, the story will be different from the previous game ‘Bravely Default’. There will be turn-based battles in the game. The player can change the character’s class by use of ‘asterisks’. So, the player will need to collect more and more asterisks as possible. This game will be consist of the Brave Point system. The player will play the prior games in the continent known as ‘Excillant’. Five different kingdoms are divided and made ‘Excillant’. There will be main four characters in this game which are Seth, Gloria, Elvis, and Adelle. Seth is a young sailor. Gloria is a refugee princess. Elvis is a traveling scholar. Adelle is a soldier of fortune as a mercenary.

The developers have added some new kinds of stuff and made changes in the game such as Turn gauges and exclamation marks, turn gauges for enemies also. The atmosphere will be changed also. There will be new heroes of light, by the help of them, The player will have to save the ‘Excillant’. Seth will start the mysterious and breathtaking adventure and will meet new friends on his way. The player can perform multiple moves at a time but after that, the player will have to stop for a while because there will be a balance system in the game.

The player will have to fight with enemies and if the player wins, they get rewards. So, there will be a risk and reward system. Turn-based RPG combat will be there. Seth will meet Gloria in his thrilling journey. Evil forces have destroyed her kingdom and steal the crystals from Gloria. Elvis and Adelle will discover the magical book. The player will have to combat the enemies and save this continent along with their friends. The player will have the choice to select jobs, abilities, skills, and can also customize every single party member. You will have to take down Orpheus to win the Bard Job. If you fell dag, then you will become the Vanguard.

Four new adventurers will embark on a magical journey in #BravelyDefault II. Our heroes’ tale will be told on the continent of Excillant, where 5 mighty kingdoms must coexist. As the heroes cross paths, they will set off together on a grand mission!https://t.co/ASBOhNRubL pic.twitter.com/qVVg8kypYw

When is ‘Bravely Default 2’ going to release?

‘Bravely Default 2’ will be released on 26th February 2021. Claytechworks is the developer of this game. The publishers of this excellent game are Square Enix and Nintendo. Masashi Takahashi is the producer of this mind-blowing game. This game will release on one platform, which is Nintendo Switch. The announcement of this game was at The Game Awards in December 2019. An announcement trailer of this awesome game is released. The demo of this game is available on its official website. The game size will be 14.6 GB. Stay tuned for the next update.