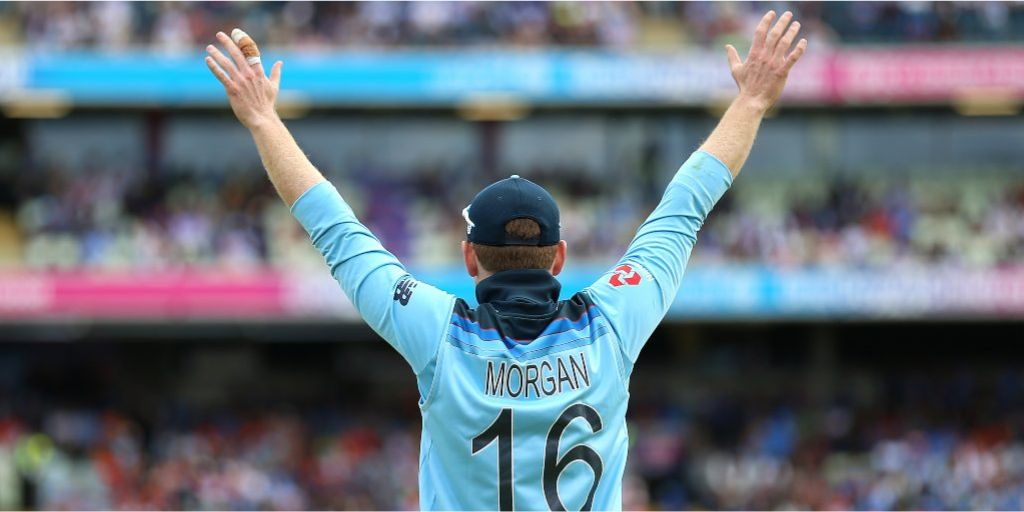 Eoin Morgan has now officially retired from International Cricket. The news comes from the player himself. Also, the ECB posted a message on social media. He leaves with a rich legacy to his name. Also, England will now need to find a new captain for white-ball cricket. Morgan has served as England’s T20 captain from 2012 till his retirement. Furthermore, he has led the side in ODIs from 2014 onwards. Notably, England won the 2019 ICC WC under his captaincy. His run as a captain saw him claim several records. He led England in a record 126 ODIs for six years, winning 76 of them. Also, his record of 72 T20 matches as captain is the joint highest in cricket history. However, his 60.56 win percentage in T20s is top of the pile. Morgans stands as England’s highest run-getter in ODIs and T20s. Moreover, he has hit the most sixes of any English batter in limited-overs. Notably, plenty of plaudits poured in as soon as Eoin Morgan retired.

Notably, Morgan’s international debut came as a 16-year-old playing for Ireland. He joined the England team in 2009. Ten years later, he led England to their first-ever ODI WC title. The final against NZ is one of the best cricket matches ever played. Besides, he was also a part of the 2010 T20 WC-winning England side. Under him, England became the no.1 ranked team in T20s and ODIs. However, he hit a dip in form over the past couple of years. His struggle with the bat led to his decision.

Eoin Morgan Has Retired For The International Circuit: What Made Him Great?

Morgan was a pioneer in terms of opting to play in the IPL. ECB was reluctant to let their players play in this event. However, Morgan paved the way for his fellow teammates. The likes of Buttler and Moen Ali have largely benefited from it. He has also le  KKR in IPL 2020 and 2021.

Morgan’s knock of 148 in the 2019 WC is a standout moment of his career. His 17 sixes in that innings are the highest in a single ODI match. Furthermore, Morgan has brought a cultural change in the mindset of the England  eam. The left-handed batter will be hard to replace for the poms. Nevertheless, the 3 -year-old believes that England’s future is brighter than ev r.