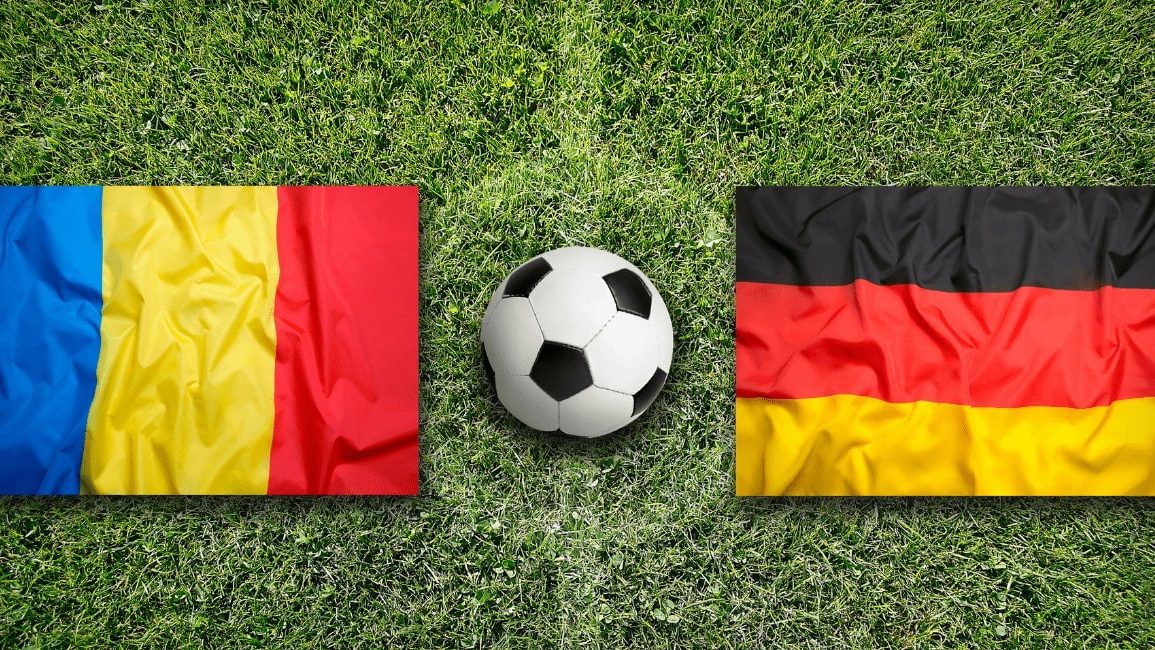 Out of all the matches taking place, there is a match which will have a lot of eyes on. The match will between Germany and Romania. Both of them are known all over the world for their football. The fans of both of these football teams will be hoping to see their team qualify for the upcoming world cup. The excitement surrounding this match is filling up the whole world. The details surrounding the match have already been published and it is more than enough to send a chill down the spine. Let us get right into the topic and see what this qualifying match has to offer its fans.

Germany vs Romania: Kick-Off And Channel

The match between Germany and Romania will kick off at 12:15 A.M. according to the Indian Standard Time. Germany will face Romania on 9th October 2021, which is a Saturday. The match will be broadcasted live from Volksparkstadion, located in Hamburg. This will the seventh match for both the teams in group J. The match will be broadcasted live on the Sony Sports Network channels for Indian viewers, and for international viewers, it will be available on Fubo TV and ESPN+. Jio TV app and Sony LIV app can be used for live streaming the match. The tickets to this match will be available online.

Germany is a four-time world champion. People always want them to perform well, and they do perform well in all of their matches. Germany plays excellent football and often leaves its opponent stunned with their counter-attack football. Now coming to the world cup qualifiers, Germany holds the first position in Group J. They are showing their true colors with 15 points from 6 matches. Germany has a squad of world-class players like Timo Werner, Thomas Muller, Manuel Neuer, Leroy Sane, etc. Each of them has the skill to turn around a match from any dire situation.

On the other hand, Romania has always been a footballing nation. In past Romania has given the world excellent players like Adrian Mutu, Christian Chivu, Gheorghe Hagi, etc. But for the last few years, they are yet to reach the levels that they attained in the 1990s. Romania is currently in the 3rd position of Group J for world cup qualifiers. They managed to get 10 points from six matches. Having drawn their last qualifier match, they will try to regain their momentum and qualify for the World Cup. With a squad full of potential world-class players like George Puscas, Ianis Hagi, Deian Sorescu, Nicolae Stanciu, etc., they can throw competition to any opponent.

Germany will try to maintain their winning spree and qualify for the World Cup with a high head. Germany is always a favorite to win any tournament that they take part in. People still remember Germany crushes Brazil in the 2014 World Cup with a 7-1 victory. Moreover, the match happened in the home ground of Brazil. On the other hand, Romania will try to qualify for the world cup and show the world that they still have a lot to offer. Romania will want its fans to dream and hope again. They are like a dormant volcano waiting to erupt. Football is an uncertain game, but for now, the only certain thing is that the match will be exciting to watch. Give us your feedback on the article.

Also Read: How To Access The Open Road In GTA? Everything On The New Feature