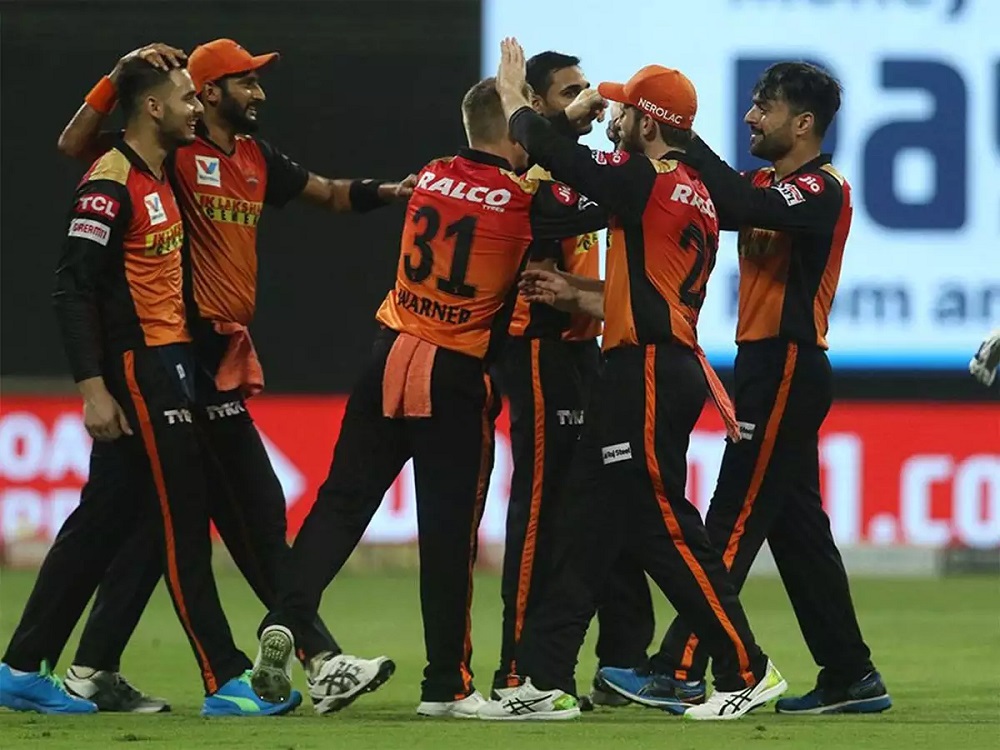 It was the third match of Sunrisers Hyderabad and they were still looking for a win in IPL 2020. Earlier they had lost to Royal Challengers Bangalore and Kolkata Knight Riders. SRH was going up against Delhi Capitals who had not lost a single match yet. Delhi Capitals had won both their matches, against Chennai Super Kings and Kings XI Punjab. DC was sitting top of the points table and were looking forward to maintain their lead. It was definitely going to be interesting as the top-most team was facing the bottom-most team. SRH had finally included Kane Williamson in their squad after dropping Mohammad Nabi. On the other hand, DC had included Ishant Sharma in their squad to leave out Avesh Khan.

Delhi Capitals won the toss and chose to bowl first. They were confident to chase a target with the batting line-up that they had. The match started and SRH was playing a bit defensive as they did not want to lose any early wickets. However, Warner (45 in 33) started opening his hands after a few overs and that got him dismissed in the 10th over. However, Bairstow was still playing aggressively, and on the other end came Manish Pandey to support him. But, Pandey (3 in 5) got out in the 12th over and returned to the pavilion. Then came the newly added member of the squad Kane Williamson. However, Bairstow had to return back to the pavilion in the 18th over. After that, Williamson also got dismissed in the last over but was able to get the team’s total to 162-4 in 20 overs.

Now, Delhi Capitals had to chase a target of 163. As usual, Shikhar Dhawan and Prithvi Shaw came to open the innings for them. However, Shaw (2 in 5) got out in the 1st over itself forcing their skipper Shreyas Iyer to come to the crease. This led the DC innings to slow down and in the 8th over even Iyer (17 in 21) got dismissed. After that, Pant came in at 4 and he managed the innings quite well with Dhawan until the 12th over where Dhawan (34 in 31) got out. Now, all hopes were on Shimron Hetmeyer and Rishabh Pant. Pant and Hetmeyer even smashed two sixes each to Abhishek Sharma and T. Natarajan respectively. That got the fans’ hopes high.

However, in the 16th and 17th over Hetmeyer (21 in 12) and Pant (28 in 27) got dismissed respectively. Then came Marcus Stoinis and Axar Patel but they were not able to get Delhi the won as they also got dismissed in the 18th and last over respectively. Kagiso Rabada and Anrich Nortje came to crease after that but were not able to do anything. The Delhi Capitals team was only able to get 147-7 on the scoreboard as SRH bowlers shone throughout the match.

What are the points to be noted from this match?

Sunrisers Hyderabad won the match by15 runs and finally opened their tally on the points table. Rashid Khan won the Man of the Match award for his wonderful 4-over spell of 14 runs and 3 wickets. David Warner was quite happy with the win. He gave Abhishek Sharma a special mention as the youngster made up for bowling as a perfect replacement for Mitchell Marsh. Now, SRH will be looking to grab more wins as the face CSK in their next game whereas DC will be going up against KKR in their next fixture.