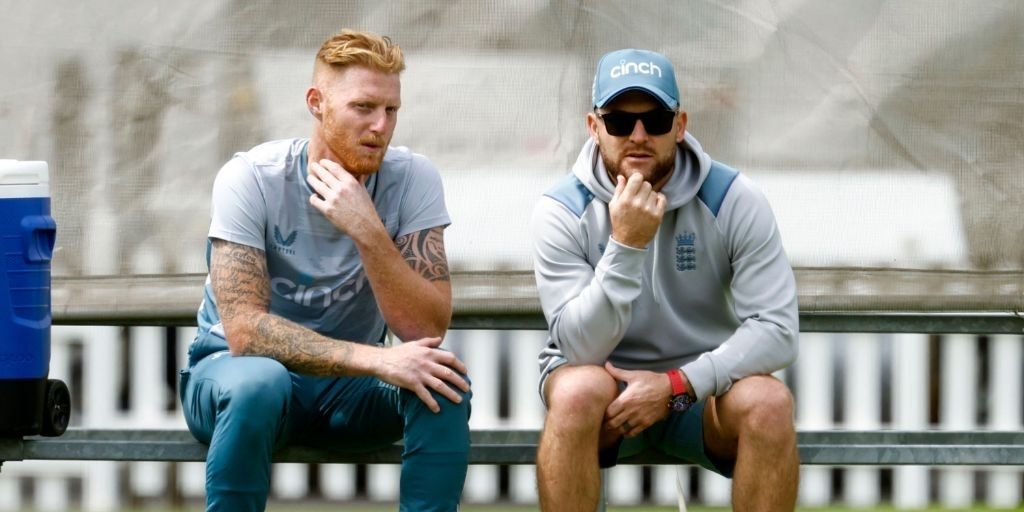 England beat India in the 5th Test of the 2021-22 Pataudi Trophy. But, how did the match slip from team India’s hands? Here we’ll bring you all the talking points from the Eng vs. Ind 5th Test. Notably, England won the toss and chose to bowl first. Their captain Ben Stokes backed his team’s splendid form in run chases. Besides, India was under first-time captain Jasprit Bumrah. He took over from Rohit Sharma, who was out with Covid. Despite missing the match, Sharma finished as the top scorer in the series for the Indian team. Also, India went into the game 2-1 up in the series. They only needed a draw or win, to claim the trophy. Have a read to know how England beat India from the clutches of defeat.

Day 1: Pant and Jadeja reign supreme amidst the rains!

Also, India had a new opening pair on Day 1 of the match. Pujara and Gill replaced the in-form Sharma and KL Rahul, who was out with injury. However, veteran pacer Anderson quickly sent the pair back to the pavilion with 46 runs on the board. Notably, Rain did play a spoilsport on opening day. But it wasn’t enough to stop Pant from scoring a quickfire ton in 89 balls. It was a vital knock as India was five down at that point. He added 146 runs to the scoreboard before a soft dismissal to Joe Root. Moreover, Jadeja played sensibly in the duo’s 222-run stand. He ended the day on 83-not out.

Day 2 began with a century from Ravi Jadeja. It took a good ball from Anderson to get rid of the lefty batter. However, India’s batting highlight on Day 2 belonged to their skipper. Bumrah smashed the world record for most runs in an over of a Test match. He hit Stuart Broad for 35 runs in the 84th over of India’s 1st innings. Soon after, Anderson got a fifer by taking India’s final wicket. With 416 on the board, it didn’t take long for the Indian captain to strike again. He clean bowled Alex Lees straight after a no-ball. Furthermore, he picked two other wickets of the England top-order. India was on top at the end of Day 2, leaving England trailing at 84 for five.

At the start of Day 3, captain Stokes and Bairstow were the men on the crease for England. However, the Indian bowling attack was keeping the duo at bay. Bairstow was batting on 13 off 61 balls. But, a quick word exchange with Kohli made him shift gears thereon. He scored a quickfire hundred, taking England to 250 for 8. They put on 284 runs on the board. India’s innings saw the top order crumble again. Pujara was the only one standing when Kohli walked into bat. The mercurial batter hit three fours to start with and looked in good touch. However, soon after, he fell to a bouncer from Ben Stokes. Nevertheless, Pant and Pujara were the last men standing for the ‘Men in Blue’ at stumps on Day 3.

Pujara was the first man to be out for team India. However, the away team were still looking on top with 153 for four. Iyer, the next man in, too was the victim of a bouncer from Matt Potts. Apart from Pant, the Indian middle-order again failed to add to the runs. But he got out soon after reaching his fifty. The Indian innings never recovered thereon. However, they set a mammoth target of 378 runs.

The home side had never chased down this target in their Test cricket history. However, England beat India in style as their openers put on a hundred-run partnership. The Indian bowlers seem(& seam) to have no answers to their displays. However, the new ball restored some confidence in the Indian camp. Bumrah once again dealt with the opposition top-order. The scoreline at the day’s end read 259 for three. It meant they only needed 119 runs to win on the final day. Besides, it looked like a matter of when and not if with Root and Bairstow on the crease. Notably, both were batting at scores of 70-plus at that point.

Day 5: England shows the importance of a solid middle-order!

The final day saw both the batters race to their tons. England beat India following their 3-0 whitewash of NZ. It ensured England’s newfound dominance in Tests. A 7-wicket win meant England have won their last four tests on a trot.

The Indians were left to rue their lack of quality batting displays from the top and middle order. There will be question marks on the senior players to step up. Will Kohli need to go back to domestic cricket to get back into runs? Or will a stint in County cricket be the best option? India’s next Test is in Dec 2022. Dravid’s men will hope to find a winning formula by that time.