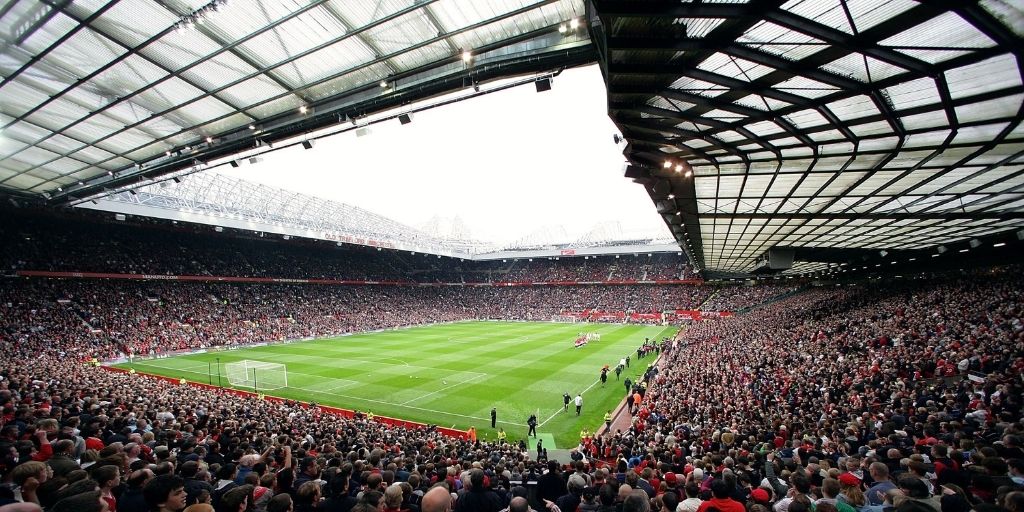 The UEFA Women’s Euro 2022 kicks off tonight at Old Trafford, Manchester. Here, we bring you all that you need to know from the event. England will serve as the host for this mega event. Also, it promises to help reach women’s football to new heights. This article deals with the players and teams to look out for in the 2022 Women’s Euro.

Notably, a total of 16 teams will take part in this year’s event. Besides, several nations are up with an actual chance of winning gold.

Notably, the reigning Ballon d’Or Féminin winner, Alexia Putellas, was recently ruled out due to injury. It came as a blow to her national side Spain. Soon after, they shared the news online. There were high hopes from Barca midfielder to turn up big at the Euros. Moreover, she scored 29 goals from midfield in her 36 games for Barca last season.

Also read: The 2022 Golden Boy Nominees Are Out: Who Gets The Baton?

Hegerberg returns to international football after five years away. However, she has never been away from the limelight. She has been one of the household names in the women’s game for quite a while. Besides, her name is in the history books as the first winner of the women’s Ballon d’Or in 2018. She is also the highest goal scorer in the women’s CL. At 26, the striker will look for a renaissance with Norway. And she will have her eyes on EUro glory as the beginning of that path.

Home team England will have several attacking options at the 2022 Women’s Euros. However, Hemp seems to be the best of the lot. The young winger is already one of the star players in the WSL for Man City. This time, she will look to leave a mark on the international stage for the Lionesses. She will be crucial to any England hopes of raising the trophy.

The Dutch are the reigning champions of the Euros. And with Miedema on their side, they have high chances of regaining their crown. The 25-year-old is the highest goal scorer for the Dutch, male or female, with 94 goals. Her all-around ability to impact on the attacking half makes her a solid option for the 2022 Women’s Euro golden boot. Besides, she might become the first women’s player to reach a century of international goals during the event.

The teams who could win the title!

We start our list with the defending champions, the Netherlands. However, a long time has passed since that feat. Their head coach Wiegman is no longer with them. Nevertheless, their blend of youth and experience promises a successful run at the Women’s Euro 2022. Their captain and GK, Veenendaal, will be vital in their title shot. Besides, 18-year-old Esmee Brugts will also look to aid her teammates. The Miedema and Roord link-up will prove key.

The home team will have the crowd behind them throughout the campaign. Three of their opening matches will have a sold-out crowd. Moreover, they have one of the most lethal attacking units at their disposal. However, their biggest plus point is their head coach, Sarina Wiegman. She won the Euros for the Dutch back in 2017. Also, under her, the Lionesses seem to have gone up a gear.

Furthermore, their record scorer, Ellen White, will be geared up for the challenge in her homeland. England’s hopes will also lie heavily on the shoulders of their captain, Leah Williamson. Her displays will be crucial to a title charge from the host nation.

The Swedish team will be the team to beat in the upcoming event. Perhaps, the most balanced team in the 2022 Women’s Euro. Besides, they have shown impressive form in major international tournaments of late. That includes runners-up in the past two Olympics and third place in the 2019 World Cup.

There’s a saying in football; Attack wins you games, defense wins you titles. It is what makes Sweden a formidable side in the event. Their defensive shape could be their X-factor to go on and win the trophy. However, they will also need to find a way to score consistently throughout the campaign.