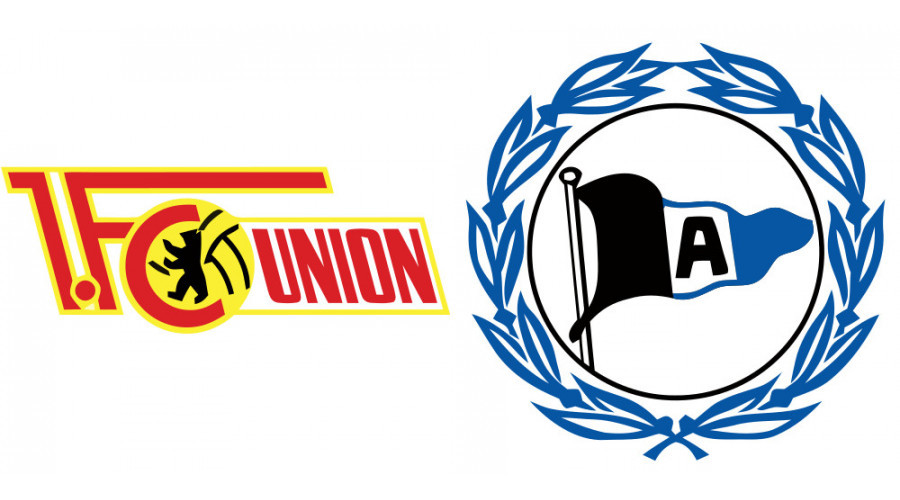 The following article is about the prediction of the match between FC Union Berlin Vs Arminia Bielefeld. After waiting for a whole week, Bundesliga matchday 6 is back with more interesting and fierce matches. The fans had who were busy working for the whole week are ready to relax and watch Bundesliga live. Many of them will be visiting the stadiums to see their favorite team in action. The Red Army of Bayern Munich, the Yellow wall of Borussia Dortmund, the blue army of Schalke, etc., will all be inside the stadiums this weekend.

Now coming to the matches, one of the interesting matches that are scheduled to take place this weekend is the match between Football Club Union Berlin Vs Arminia Bielefeld. A lot of trash talk has been exchanged among the fans of both the clubs and none of them are ready to back down. By the looks of it, it is looking like the weekend is going to be a mixture of joy, excitement, and disappointment. All the details have been revealed about the match by the officials of the respective Clubs and Bundesliga. So without further delay, let us see what Union Berlin and Arminia can offer the fans.

Also Read: Why is Deshaun Watson not playing?

Being a newly promoted side in the Bundesliga, Football Club Union Berlin is doing quite well. They are currently in the 8th position on the league table. Union Berlin managed to earn 6 points from five league games. They won and lost once, while the other three fixtures resulted in a draw. Union Berlin’s coach, Urs Fischer, is a good tactician. With his ideas, he transformed a side with inexperienced players into one of the better teams in the Bundesliga. Union Berlin’s squad contains players like Max Kruse, Timo Baumgartl, Rani Khedira, Marvin Friedrich, and a lot of other good players.

On the visitor’s end, Arminia Bielefeld is delivering somewhat mediocre performance this season. They are feeling the pressure of a newly promoted side to one of the best leagues in Europe. With just four points in five matches, they are in the 13th position on the league table. All the points came from draws. They are yet to register a win to their name. Arminia Bielefeld has several good quality players like Patrick Wimmer, Stefan Ortega, Alessandro Schopf, Masaya Okugawa, and a lot of good young players. Their coach, Frank Kramer, just needs to use his players in a better way to perform well.

Both the teams will have the primary goal of staying in the Bundesliga next season. Union Berlin will try to get back on track by winning this match. On the other hand, Arminia will try to snatch their first win. They both know each other as they were competing to qualify for Bundesliga. The squads are filled with young talents. Based on everything, I will go in favor of Union Berlin with a 2-0 win. The main thing that should be kept in mind is that Union Berlin is in a better form and has a home advantage. Tell us who you support and give us your feedback on the article.