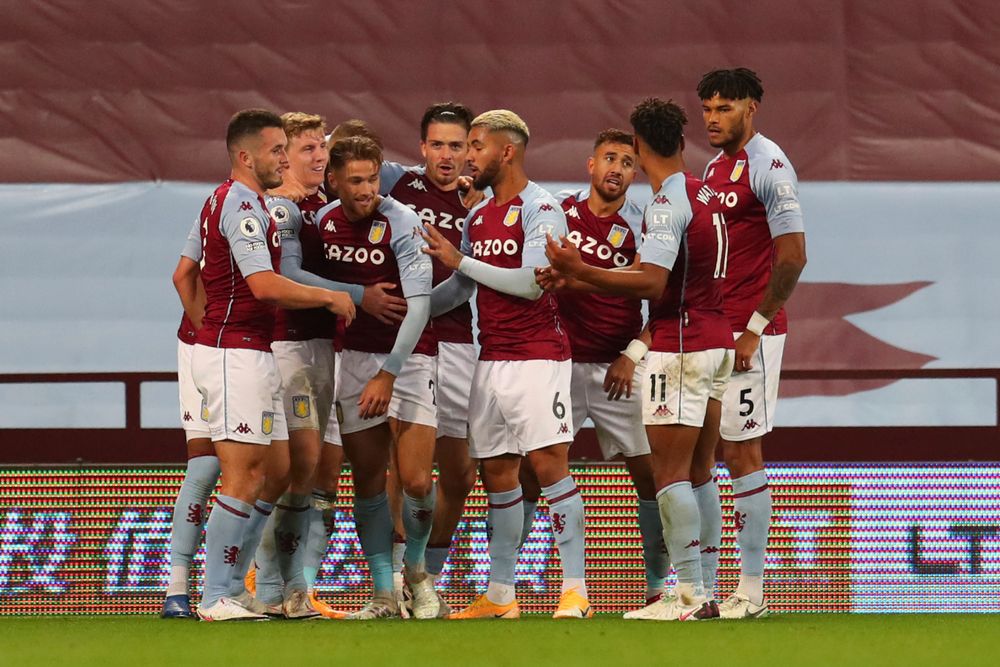 On 4th October 2020, i.e., Sunday, the Premier League defending champions Liverpool were destroyed by Aston Villa at Villa Park. For the first time since 1963, Liverpool conceded 7 goals in a single match. The last time in April 1963, Tottenham had humiliated them with a score of 7-2. Recently, they faced a similar defeat against Aston Villa. The Villa stunned the Reds completely as Ollie Watkins scored a hattrick. Aston Villa made one change as R. Barkley replaced Hourihane. On the other hand, Liverpool made two changes as Jota was coming in place of Mane and Adrian, who was replacing Alisson. However, these changes were going to be quite expensive for them.

The match began as the referee blew his whistle. Soon enough, in the 4th minute, Aston Villa scored their first goal that came from Ollie Watkins. Adrian made a bad pass that was intercepted by Grealish. The latter passed it to Watkins, who immediately converted it. Then, in the 22nd minute, Watkins scored his 2nd goal after dribbling it past the Liverpool defender. He smashed the ball into the net to beat Adrian. After that, in the 33rd minute, Salah scored the first goal of the game for Liverpool. However, just 2 minutes later, McGinn scored the third goal for the Lions. Then, Watkins scored his third goal of the game 4 minutes later to complete his hattrick against the Reds. That was it at the end of the first half, and the score was 4-1 in Aston Villa’s favor.

As the second half began, Aston Villa again scored a goal in the 55th minute as Ross Barkley made the perfect debut. However, Liverpool did not sit back and kept attacking as Salah scored the second goal for the Reds just after 5 minutes. Then, in the 66th minute, Grealish scored the sixth goal for Aston Villa as his shot took a deflection from Fabinho. Later on, in the 75th minute, Grealish scored his second and the team’s 7th goal. Just 9 minutes later, Watkins had a brilliant chance once again. However, he hit the ball directly onto the crossbar. Even then, at the end of the second half, Aston Villa had defeated Liverpool with a score of 7-2.

This was indeed one of the most shameful losses in the history of Liverpool. With this match, Aston Villa also created a record as they had won their opening three league games consecutively ever since the 1962-63 campaign. After this match, Liverpool is definitely going to be worried about Adrian on the goalpost. Not only did Adrian make mistakes, but also, the Liverpool defense was quite open throughout the entire match. In fact, the defense of all the teams in the Premier League this season has been quite poor. All the teams are completely focused on their attack and scoring as many goals as they can. As a result, it is going to be an exceptional season with the competition being wide open. Nevertheless, Liverpool will now be focusing on their match against Everton, whereas Aston Villa will now be up against Leicester City.