Gods Will Fall – Meet the God 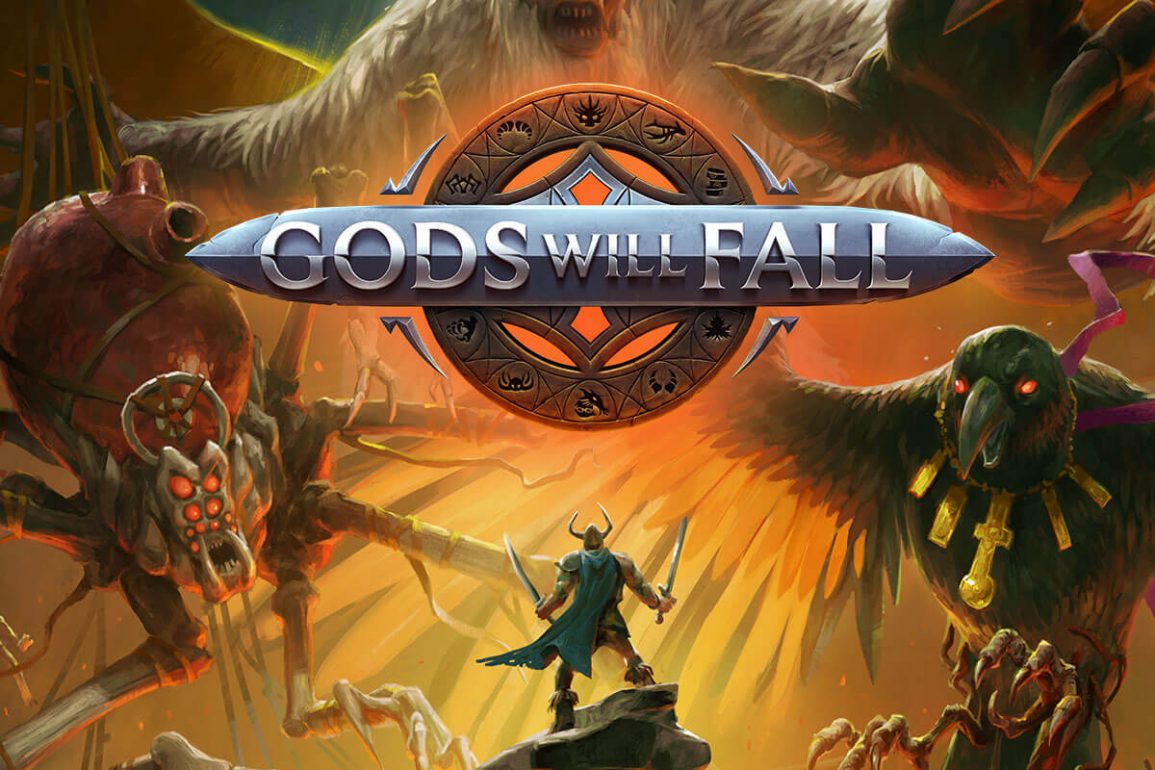 Today, in this article, we will be talking about the all-new game ‘Gods Will Fall’ release date and details of this breathtaking game. It is an action-adventure game.

In this game, there will be iconic gods and realms. The player will have to uncover the dark secrets about the ancient gods. It can be done by entering into their dangerous and breathtaking lairs. As you explore the game, you will find that each stage will be more dangerous than the previous one. There will also be creeping with the minions. They can do anything to defend their deities. The player will find deadlier places in the game. There will be also a Celtic warrior clan.

Sever the shackles of human servitude from the pantheon of cruel gods!

Form a clan of 8 fearless warriors and embark on a desperate quest to defeat the legions of the divine and raze the realms of these malevolent deities to ash.

When is ‘Gods Will Fall’ going to release?

Well, the game ‘Gods Will Fall’ will be released on 29th January 2021. The developer and publishers of the game are Clever Beans Limited and Deep Silver respectively. The game will release on various platforms, which are Nintendo Switch, PlayStation 4, Xbox One, Microsoft Windows, Xbox Series X, and Series S. An announcement trailer of this thrilling game is released. Enjoy the calming and gentle sights as you will explore the extraordinary and vigorous terrain of the overworld. Stay tuned for the next update.