IPL 2021 Start Date, Auction And All You Need To Know 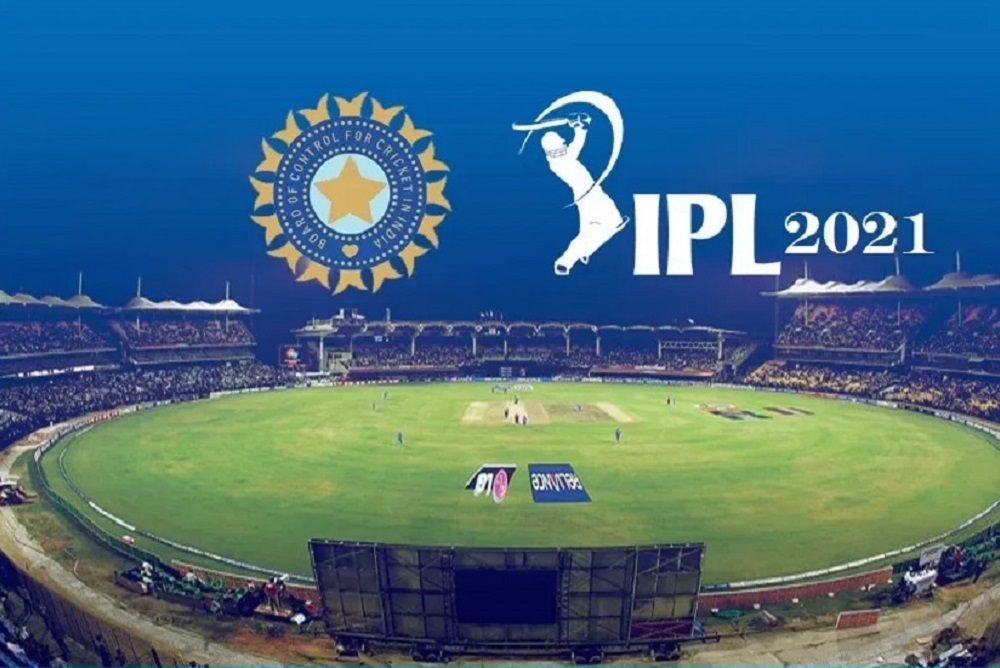 IPL 2021 is coming soon and here's what you need to know.

Indian Premier League, if you are a true cricket fan, then you must have surely heard about it. Also known as IPL, the Indian Premier League is a T20 cricket league hosted by BCCI (Board of Control for Cricket in India). It has hosted 13 seasons till now with a grand total of 13 teams. However, currently only 8 teams are a part of the tournament. Mumbai Indians is the most successful team with a total of 5 IPL titles to their name. Behind them are Chennai Super Kings with 3 titles. The rest of the teams have also won a bare minimum of 1 title except Royal Challengers Bangalore, Delhi Capitals, and Kings XI Punjab.

Recently, BCCI hosted the 13th season of IPL at UAE. They had to shift the tournament from India due to the ongoing pandemic. The defending champions Mumbai Indians lifted their 5th IPL trophy after crushing Delhi Capitals in the finals. Anyhow, now that the season is over, you must surely be thinking when the next edition of IPL is coming. So, without any delay, let us talk about IPL 2021.

What is going to be new in the upcoming season 0f IPL?

The IPL 2020 season just got over on Tuesday night. However, the BCCI has already started working on the next season i.e. the 14th season of the league. The committee has started preparing for the tournament as it will be held within 4 months from now. In fact, BCCI is planning to host the league in India. They want the fans to enjoy the matches live from the stadium but they” have to follow the government laid guidelines for COVID-19.  As a result, only a fixed number of spectators will be allowed. Not only this, but the board has also planned to make a few changes for the upcoming season. Even though there are no official reports out yet, there are rumors that there will be full-fledged player auctions for the upcoming season.

Soon, we will come to know the truth about this once BCCI makes an official statement. It’s quite difficult for the committee to conduct full auctions as they’ll have to do it before the end of January. So, they’ll probably have to conduct it in late-December or early January. Another news that has come to us is that BCCI is planning to introduce a new team in IPL 2020. If this is true, then the above rumor will also turn out to be true because then the committee will definitely have to hold an all-players auction. There are also updates coming in that the new team might be based on its home stadium in Ahemdabad. To add fuel to his news, Suresh Raina might be leading this team. However, there’s no official announcement right now, so we can’t confirm any of this.

Even though there is no confirmed news yet, as per reports the IPL 2021 season will be starting from 28 March, 2021 and will end on 23rd May, 2021. BCCI will be keen on finishing IPL as soon as possible as India is also hosting the ICC T20 World Cup 2021. Anyhow, the first match might be played between the previous season’s finalists i.e. Mumbai Indians and Delhi Capitals. The location is not yet decided but if held in India, MI will be playing the opening match at their home ground i.e. the Wankhede Stadium. So, are you excited about IPL 2021?