If you are a fan of cricket then you must have definitely heard of Pakistan Super League. Even though the league had to be postponed due to the COVID-19 pandemic, it recently returned as all sporting events began. Originally, PSL 2020 had planned two semi-finals, as #1 team would face #4 team and #2 team would face #3 team. However, after the league recently resumed on 14th November, it was decided to be held in a Playoff format. This means that there will be 1 Qualifier and 2 Eliminators. This format was similar to the one played in IPL which recently concluded.

The stage is set for the biggest rivalry in Pakistan!

Lahore Qalandars take on Karachi Kings in the final of #HBLPSLV 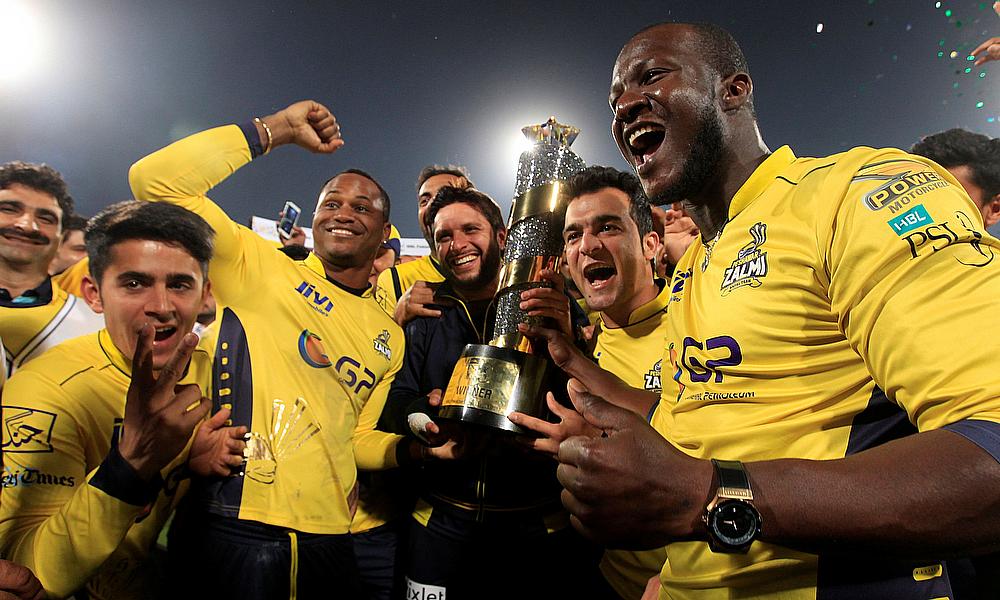 Who has more chances of winning PSL 2020?

A journey that began in February this year has now come to its final moments. The season began in late February and after being put on hold due to the ongoing pandemic, it made an amazing return with the knockout stages. However, now is the time for both the teams to get up and give their best if they want to lift the title. Both the teams are the favorites as they will be playing their first finals in the history of IPL. Yes, it is true as neither of them has ever reached the final stage. As a result, we will be getting a new team’s name engraved on the PSL 2020 trophy. However, there are some pros and cons for both the teams that they’ll be using against each other. 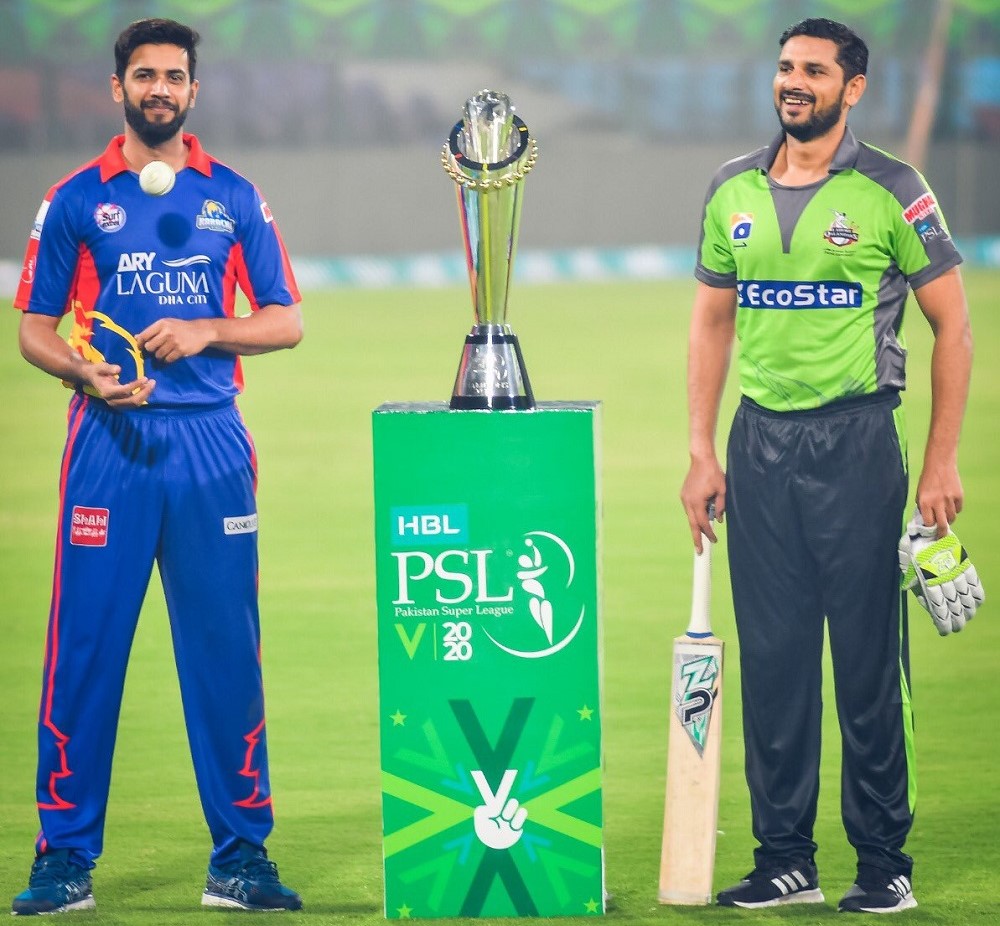 Karachi Kings finished at the 2nd position in the points table whereas Lahore Qalandars were in the 3rd position. However, the Kings were just a point ahead of the Qalandars. So, the competition is really going to be thrilling. Also, going up against each other this season, both the teams won 1 match each. The Qalandars defeated the Kings by 8 wickets on matchday 23 whereas the Kings defeated the Qalandars by 10 wickets on matchday 26. As a result, it is going to be a nerve-wracking final. However, let us have a look at the possible playing 11 and the overall head-to-head competition between both the teams.

Predicted playing 11 for both the teams:

So, who do you think will be taking home the PSL 2020 trophy home? Let us know below in the comments section who will be lifting the trophy in Karachi.