Chris Hero talks about his return to WWE NXT On AdFreeShows 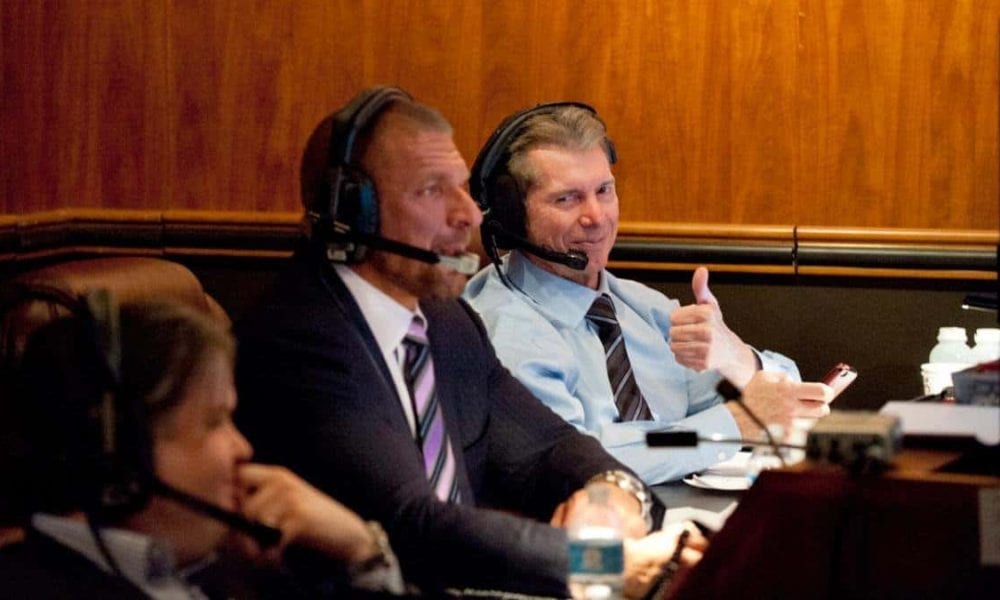 On his newest podcast on AdFreeShows.com, Chris Hero talked about his return to WWE NXT after being launched in 2013.

Hero was requested if WWE seems to be down on impartial wrestlers coming in in 2012:

“Sure. That was very evident once I went there in 2012. Indie was a nasty phrase. It modified over time in NXT in 2014 or 2015. Issues grew to become extra accepted and extra revered due to the success of men like Sami Zayn and Kevin Owens getting in there and tearing it up and being the most well-liked wrestlers there. Finn Balor got here in and Samoa Joe.

They noticed that perhaps these guys do have one thing they usually can join with our crowd. They might typically assume that impartial followers will not be essentially their followers. After I began, Dr. Tom was the coach. He additionally felt like ‘hey, we have now to eliminate a few of these indy dangerous habits.’ I can perceive that perspective, however, in case you’re on the lookout for one thing, you will discover it.

There’s sure issues the boss doesn’t like and you need to determine what these issues are so that you just don’t do it. You get within the behavior of not doing it, so that you just don’t do it the one time the large boss sees you, as a result of if the large boss sees you, you get that one probability, and then you definitely’re perpetually the man who does that one factor you don’t like. Now with NXT, you’ve a unique massive boss who has totally different tastes than Vince. So, there are issues that Vince likes that Hunter doesn’t. There are issues Vince likes that Hunter doesn’t and that may get very complicated.”

There’s much more coated on this present, together with Hero’s four-year run on the impartial scene earlier than he went again to WWE. Your complete present is up at AdFreeShows.com.